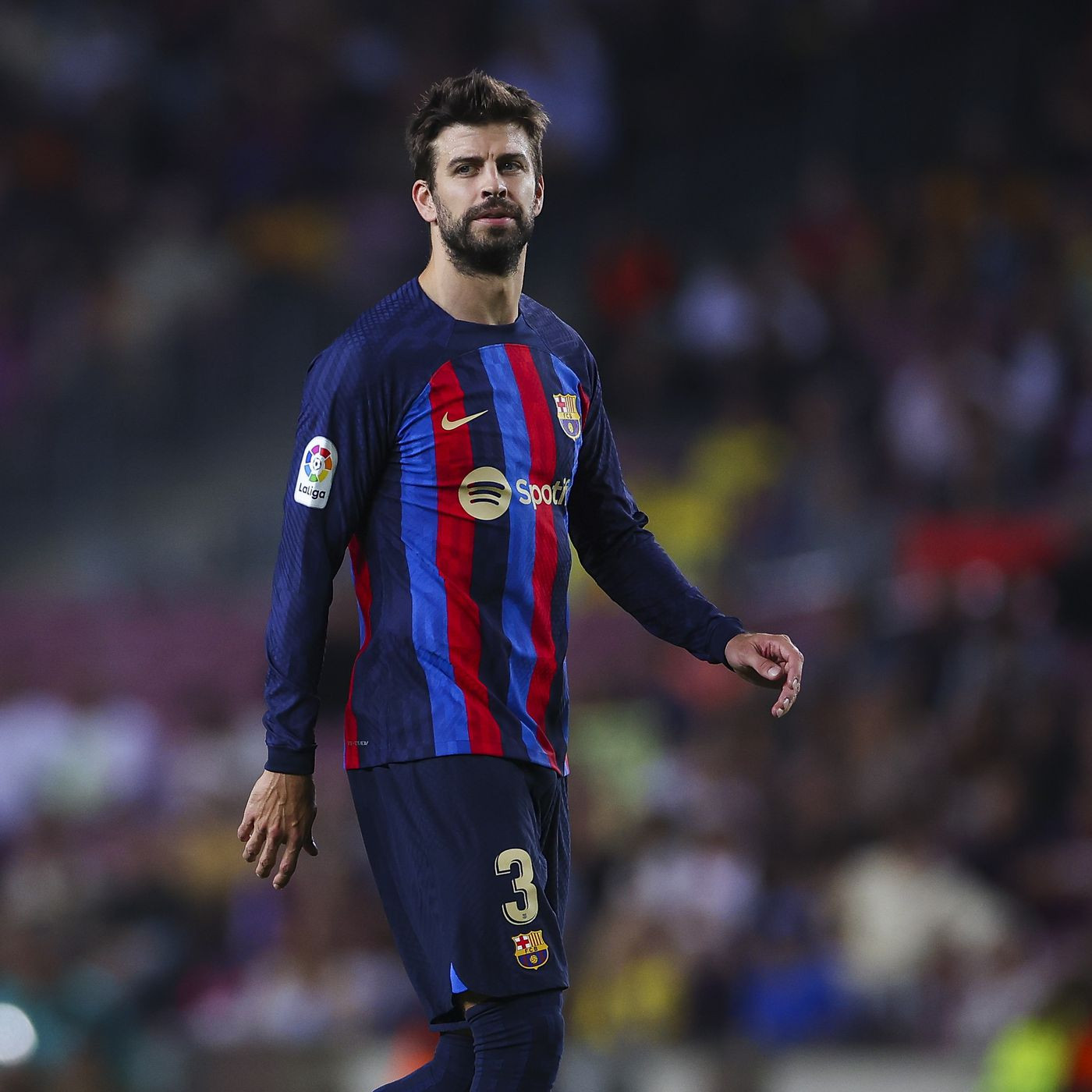 Gerard Pique has announced his retirement from professional football and says his final game will be Barcelona’s match against Almeria at the Nou Camp this Saturday November 5. The 35-year-old, a three-time Champions League and eight-time La Liga winner with boyhood club Barcelona, revealed the news in a video message posted on his social media. “I have always said that after Barca there would be no other team, and so it will be. This Saturday will be my last game at the Camp Nou,” the veteran, who separated from pop star Shakira in June, explained.  “A lot of people have been talking about me for weeks, months. So far I haven’t said anything, but now I’ll be the one to talk about me. I’ve always been from Barcelona, I was born into a very soccer family. From a very young age I didn’t want to be a soccer player, I wanted to be a Barcelona player. “Lately, I have thought a lot about that boy, what the little Gerard would have thought if he had been told that he would fulfill all his dreams, that he would reach the first team of Barcelona, he would be champion of Europe, and of the world. That he would play with the best in history, that he would be one of the captains, that he would make friends forever.Culers, us he de dir una cosa. pic.twitter.com/k3V919pm1T— Gerard Piqué (@3gerardpique) November 3, 2022 Pique came through the famed La Masia academy but made his debut for United in 2004 after moving to Old Trafford as a 17-year-old earlier that year. Pique won the League Cup, Premier League and Champions League under Sir Alex Ferguson but made only 23 appearances during his four-year spell in England and eventually returned to Barcelona under the newly-appointed Pep Guardiola. Under the former Barca midfielder, Pique became a key player for the club he supports, helping them to three La Liga titles and two Copa del Reys, plus two Champions League titles, two European Super Cup wins and victory in two Club World Cups.The post Barcelona defender Gerard Pique announces retirement from football at 35 appeared first on Linda Ikeji Blog.
Uncategorized