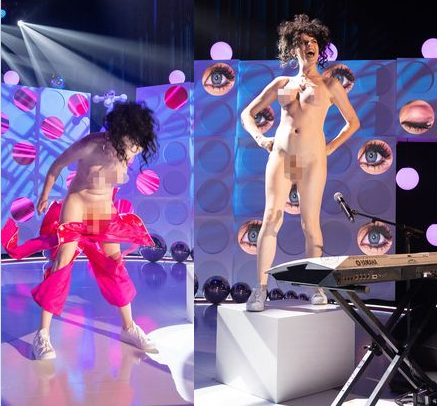 Viewers have sent complaints to Ofcom after a comedian stripped naked during a special episode of Friday Night Live. Jordan Gray – who was the first ever trans person to appear on The Voice – took part in Friday Night Live on October 21, where she stripped off halfway through her performance. 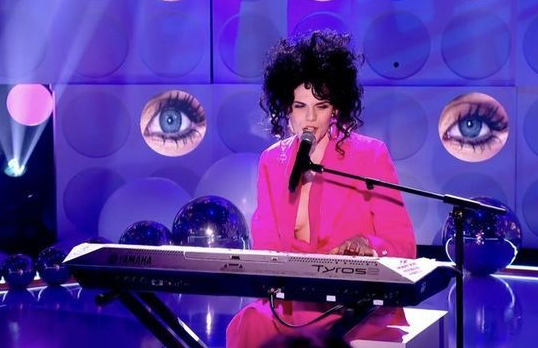 In the sketch, the comedian could be seen slowly undressing while she continued to play the keyboard live on air. 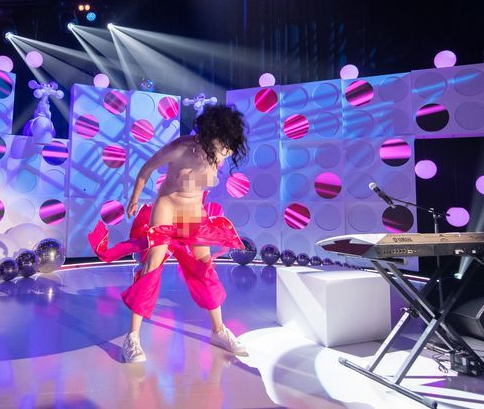 Since the show aired, almost 1,600 people who were offended by the daring performance have submitted complaints to the independent regulators. A further 172 complaints were made relating to Jordan’s performance one week after the episode aired. A spokesperson for Ofcom has since said: “We are assessing the complaints against our broadcasting rules, but are yet to decide whether or not to investigate.” 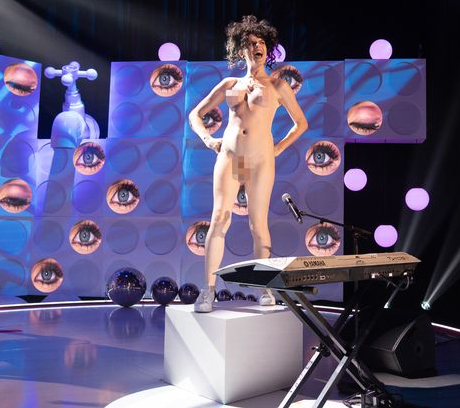 Speaking about her performance the next day, Jordan tweeted: “Last night was everything. Thank you and congrats to @channel4 for giving us an absolute moment of comedy history: the return of #FridayNightLive!” She later addressed the hate she received from trolls online, adding: “To my gorgeous new followers: please be patient with those who don’t understand. “No hate. Women are beautiful. Men are beautiful. NBs are beautiful. I’m just a t*t with a piano. And change can be scary.” Despite the backlash to her empowering performance, the star was also showered with praise for bravely showing off her body on the show.The post Viewers file complaints as comedian strips nude on live TV appeared first on Linda Ikeji Blog.
Uncategorized