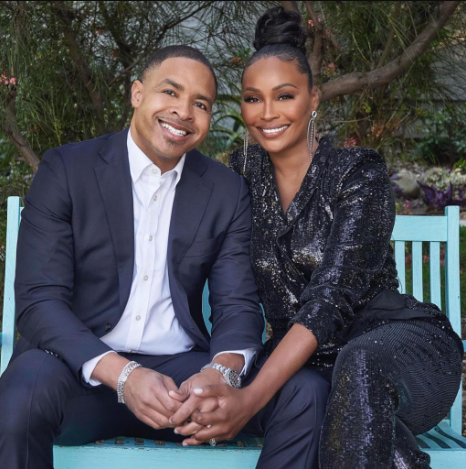 Cynthia Bailey has revealed the “last straw” that led to the end of her marriage with American talk show host, Mike Hill. The former Real Housewives of Atlanta star sat down with Tamra Judge and Teddi Mellencamp on their “Two T’s in a Pod” podcast to talk about the reason she and Hill called it quits after just two years of marriage. Speaking on Monday, November 1, Cynthia, 55, said: “I felt like we weren’t friends anymore. I felt like it was just going toward we’re just not going to be friends if we didn’t pump the brakes. This is not my first rodeo. I think friendship just has to be there in a marriage. Like, love is great, but friendship has to be there. I truly want to be with my best friend.” Although their divorce is not final yet, Bailey says she doesn’t think either one of them regrets their decision to part ways, adding that she still has “a lot of respect” for Hill, who she still “feels like” he is her husband. “I took my ring off the day of the announcement but until then, I had it on all this time. Although, we were going through some things,” she told the two Bravo stars. “It’s just weird, you guys. It’s just weird.”The post Reality TV star, Cynthia Bailey reveals what led to her divorce with Mike Hill after 2 years of marriage appeared first on Linda Ikeji Blog.
Uncategorized