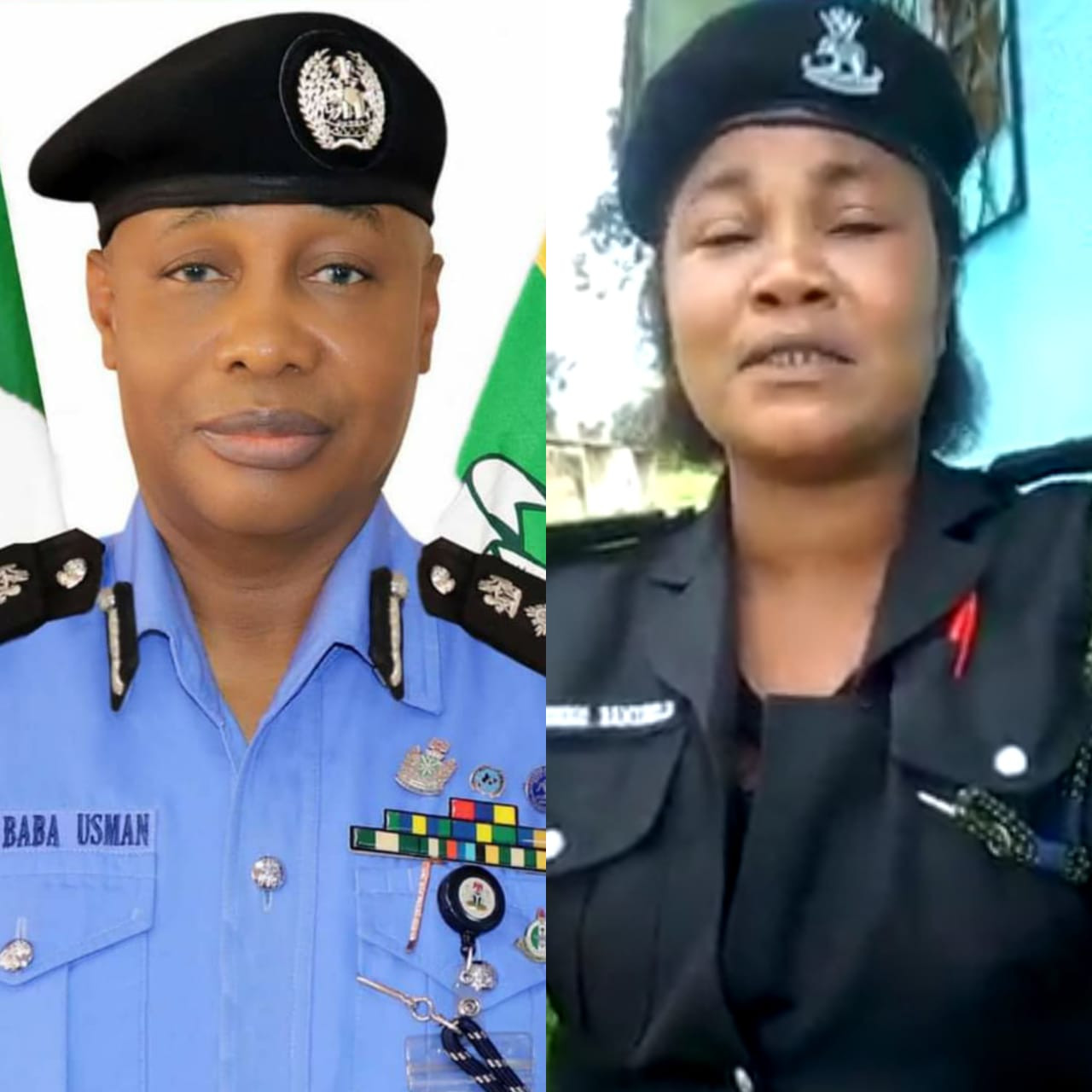 The Inspector-General of Police, IGP Usman Alkali Baba, has directed the Commissioner of Police, Osun State,  CP Olaleye Faleye, to investigate the alleged assault on woman Inspector Olorunsogo Bamidele by her DCO in Ode Omu Osun State.  In a trending video, the female police officer accused her attacker who she gave his name as Ajayi Mathew of stripping her naked and beating her up because she refused to give in to his advances. A statement released by the spokesperson of the Nigeria Police Force, CSP Olumuyiwa Adejobi, reads in part ”We will await the report of the investigation from Osun State Police Command  before necessary actions are taken. However we assure the general public that justice will be done in the case, to protect the core values and ethics of the NPF. ” The post IGP orders investigation into alleged assault on female officer by her superior in Osun appeared first on Linda Ikeji Blog.
Uncategorized