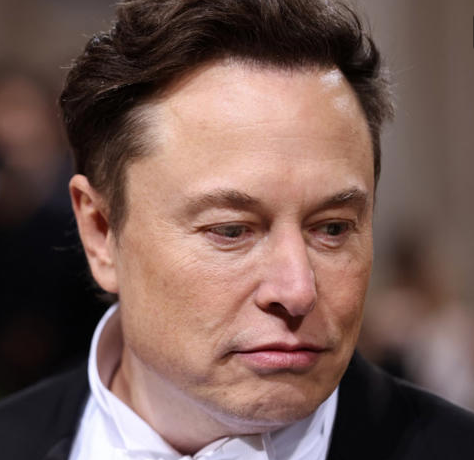 Elon Musk, Twitter’s new CEO, has made it clear that he will not change his mind about charging monthly for Twitter “Blue Tick”. Shortly after taking over the helms of affairs at Twitter, Musk announced an $8 fee for the new Twitter Blue subscription. This will be the first time a Twitter user will have to pay for a verification badge. Musk’s new course of action has attracted much criticism on the platform. But Musk has a strong reply for all complainants. He told critics on Twitter: “To all complainers, please continue complaining, but it will cost $8.”

He also clarified the situation about Twitter Blue. Priority will be given to comments, mentions, and searches, extended videos and audio can be posted, there will be half as many ads, and publishers can skip paywalls. Elon has made it clear that Twitter will display a “secondary tag” for public figures, which currently appears to be in place for politicians. This will help distinguish prominent accounts from the general public visually. According to earlier reports, Elon Musk could have potentially given a deadline of November 7, 2022 to Twitter engineers to bring the new Twitter Blue service in effect, so the launch could be closer than people are expecting. Elon said the price will be adjusted depending on the “country proportionate to purchasing power parity.” The post Elon Musk takes a dig at those complaining about the $8 per month for Twitter Blue Tick appeared first on Linda Ikeji Blog.
Uncategorized