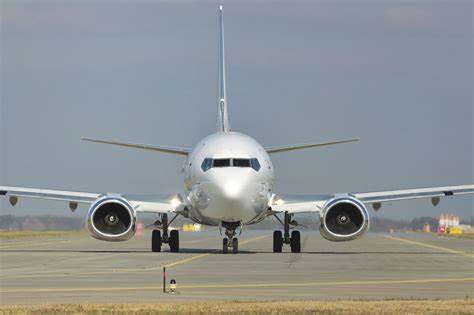 The embarked upon by Air Transport Services Senior Staff Association of Nigeria (ATSSSAN) has been called off.  Flights were on Tuesday, November 1, suspended after the aviation workers protested against Bi-Courtney Aviation Services Limited (BASL) for sacking airport workers. ATSSSAN claimed that 34 of its members were sacked without due process, in what it described as witch-hunting and willful intimidation. They alleged that instead of implementing the conditions of service as agreed with them in 2021, the BASL management had resorted to the sacking of its members, including the union’s executives. Frances Akinjole, Deputy General Secretary of the union on Wednesday November 2, announced that the strike has been called off following the intervention of concerned ministries, and agencies at a meeting in Lagos. He said; “The strike that was embarked upon on November 1 against the Bi-Courtney Aviation Services Limited has been called off pursuant to the acceptance by the company to recall the laid-off members of our union and an undertaking to pay their salaries.“The agreement was reached at a meeting empanelled by the ministry of labour and employment, Nigerian Civil Aviation Authority (NCAA), the Federal Airport Authority (FAAN), the Nigerian Airspace Management Agency (NAMA) and other airport security agencies.”The post Aviation workers call off strike appeared first on Linda Ikeji Blog.
Uncategorized