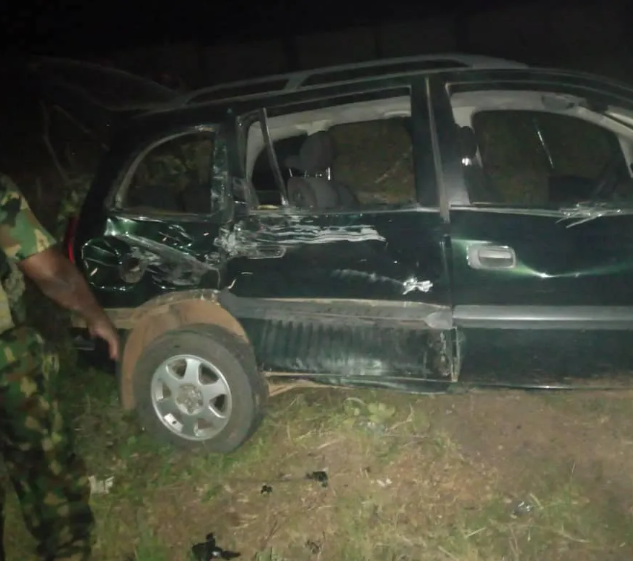 Thirteen suspected members of Boko Haram who attempted to attack military cantonment at Wawa in Borgu local government area of Niger State, have been arrested. The attack at the military barracks happened on Saturday night, October 29, 2022.  After the Nigeria Air Force and the Army joined forces to repel the terrorists from gaining access to the military barracks, 6 of the suspects were arrested at a farmland in Wawa, 2 in Wawa town and 5 others at Gada Oli on the outskirts of Wawa town trying to escape to the border of Nigeria and Benin Republic. It was learnt that the security personnel were also on their trail between Mokwa and New Bussa area as some of them escaped through that area after Saturday’s attack on Wawa military cantonment. The military had engaged the group last Saturday during the attempted attack on the cantonment, killing eight and arresting three of the commanders but some of the members fled through different directions following intense military action by the army and the airforce from the Air Force Base New Bussa.The post 13 suspected Boko Haram members arrested in Niger over attempt to attack military base appeared first on Linda Ikeji Blog.
Uncategorized