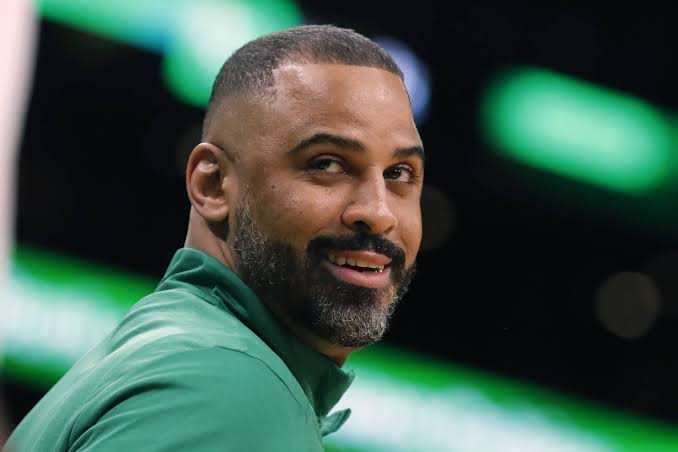 NBA club, Brooklyn Nets are reportedly planning to hire Nigerian coach, Ime Udoka, as their next coach, despite being temporarily suspended by Celtics over a cheating scandal. The Nets fired Steve Nash on Tuesday, November 1 amid a disappointing 2-5 start that has been marred by off-court drama, including Kyrie Irving’s social media promotion of an anti-Semitic film. The Nets then put Jacque Vaughn as interim head coach. Now, ESPN’s Adrian Wojnarowski and The Athletic’s Shams Charania reports that the Nets plan to hire Udoka to replace Nash.Udoka was suspended by the Celtics for at least a year after an investigation revealed that he had an affair with a female subordinate. 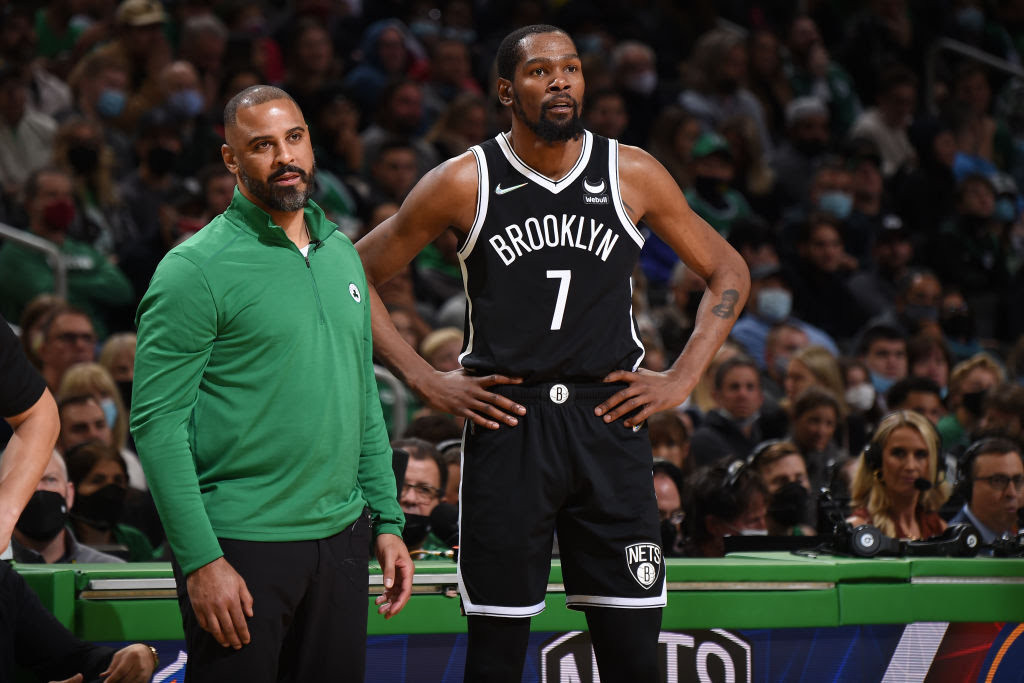 The Athletic reported that Udoka also made “unwanted comments” to the woman, and ESPN reported that the coach used “crude language.” In the Tuesday report, ESPN’s Wojnarowski added that the Celtics would permit Udoka to leave for a different job.Udoka was an assistant on the Nets two years ago; last year, but in his first season as Celtics head coach, Boston reached the NBA Finals.The post Brooklyn Nets set to hire Celtic’s Ime Udoka as head coach despite cheating scandal appeared first on Linda Ikeji Blog.
Uncategorized