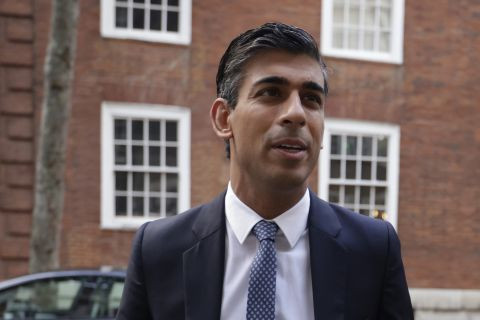 Rishi Sunak will become the UK’s next prime minister after Conservative leadership rival Penny Mordaunt dropped out of the race at the last minute. The former chancellor was selected by MPs to succeed Liz Truss and will enter Downing Street less than two months after he lost the last race. Rishi Sunak was declared the next leader of Britain’s Conservative Party by the head of the 1922 Committee of Conservative lawmakers on Monday, October 24, placing him as the country’s next prime minister. The committee sets the rules for selecting and changing the party’s leader. 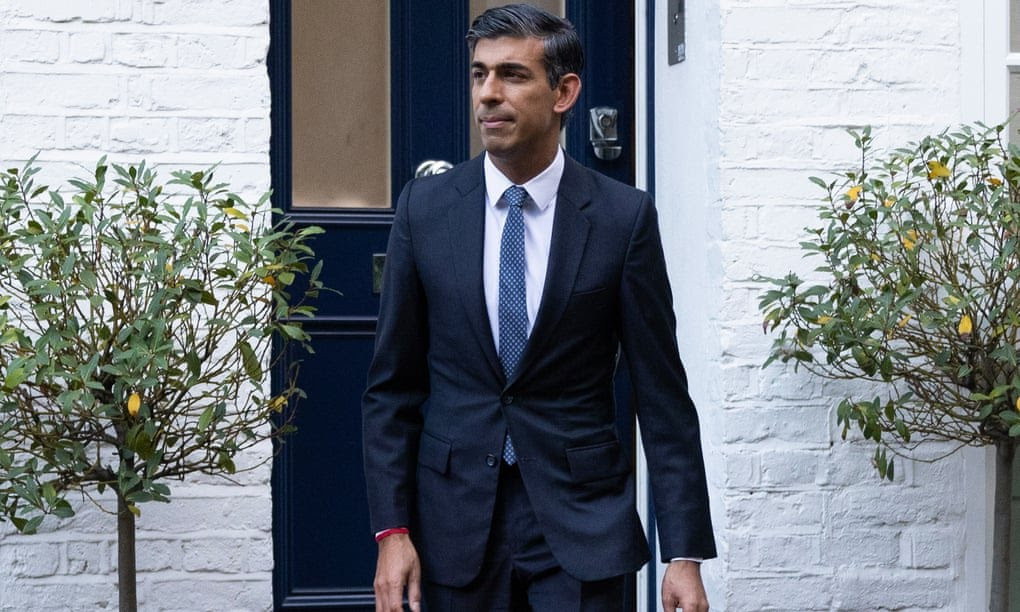 His rival, Mordaunt in withdrawing from the race, says Sunak has her “full support” as she withdraws from race. Mordaunt had been scrambling to get enough support from MPs to make the final ballot in the leadership race, while Sunak passed the threshold comfortably. Ms Mordaunt bowed out of the race at the eleventh hour after failing to get the 100 nominations from Tory MPs required by the 2pm deadline. The Commons leader only had 25 public backers as of Monday morning, though a source from her campaign team claimed she had up to 90 nominations and would not be pulling out of the race.“This decision is an historic one and shows, once again, the diversity and talent of our party. Rishi has my full support,” Mordaunt tweeted. 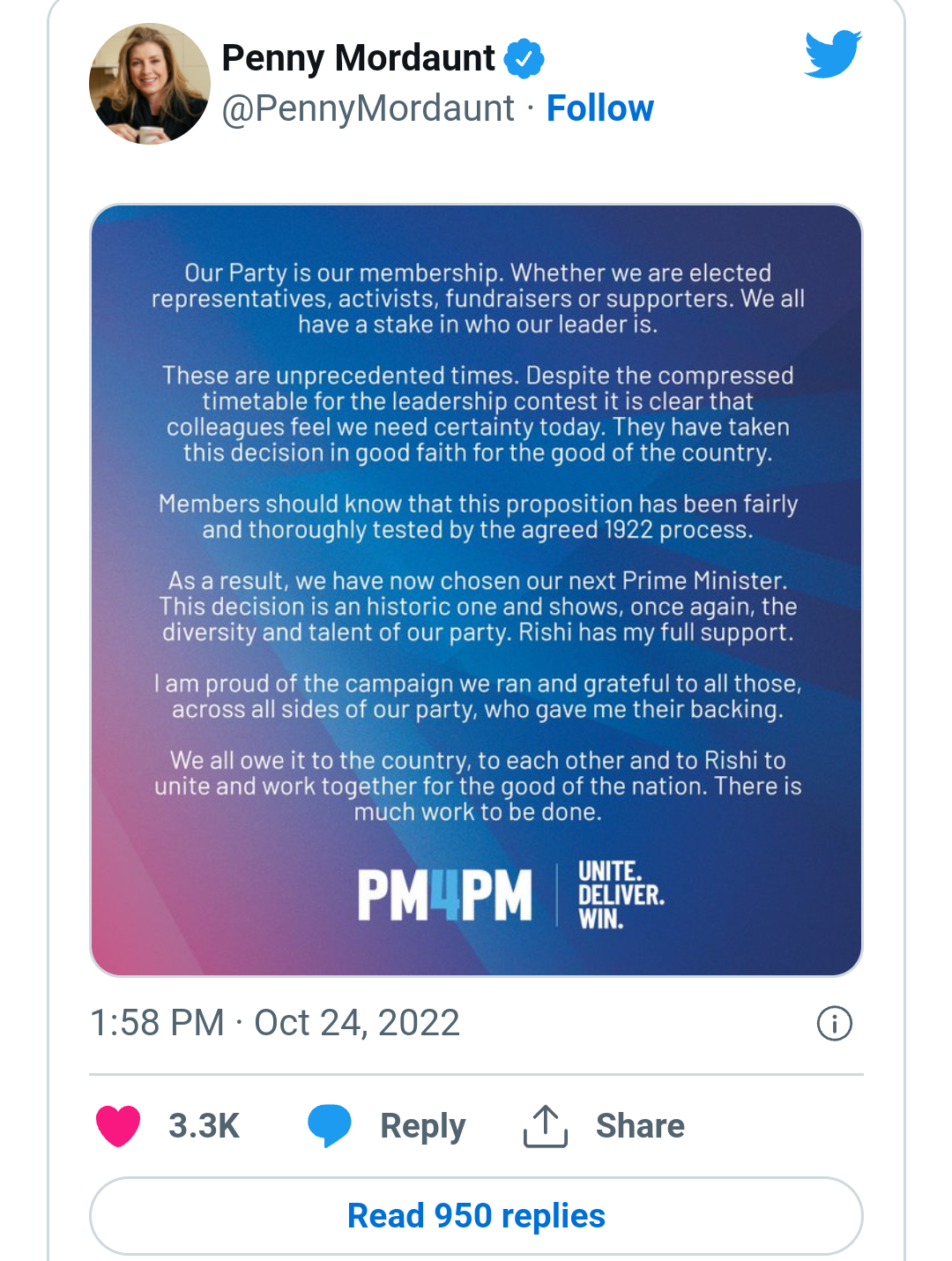 Mr Sunak’s comeback represents a number of symbolic milestones as he will be the UK’s first Hindu prime minister, the first of Asian heritage, and the youngest for more than 200 years at the age of 42. Despite his success, Sunak also faces challenges within the governing Conservative Party, where some lawmakers blame him for his role in ousting Johnson and are concerned he has not got what it takes to win elections.The opposition Labour Party is likely to paint him as a member of the uber-rich elite, out of touch with the pressures faced by millions as Britain slides towards a recession, due to the surging cost of food and energy.  The post Rishi Sunak becomes next UK prime Minister after Penny Mordaunt withdraws from race appeared first on Linda Ikeji Blog.
Uncategorized