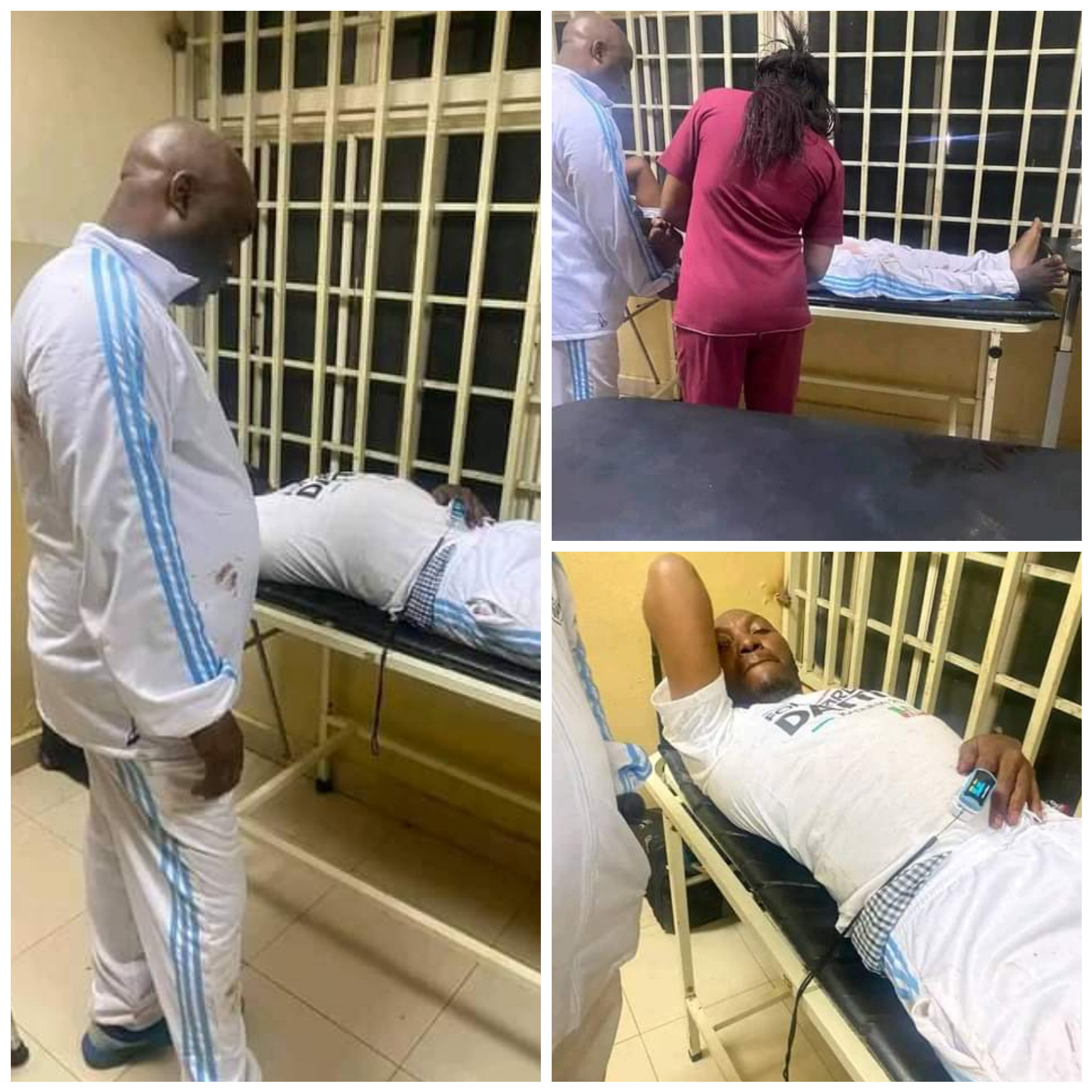 Some chieftains of the ruling All Progressives Congress (APC) in Kaduna State have been reportedly abducted in an attack along Kaduna-Kachia highway in Kaduna State. According to Daily Trust, the attack happened on Thursday, September 22, at Tashar Icce, which is some meters from Kujama community in Kajuru Local Government Area of the state.  The team was on its way back from Kafanchan after a political meeting with Christian leaders in Southern Senatorial District.  On the entourage were; the DG Campaign Uba Sani Campaign Organization, Prof Sani Bello, Mainan Zazau, Director of Organization , Engr Namadi, Special Adviser to the Governor, Alhaji Ahmed Maiyaki, Engr Jamilu, Personal Assistant to Senator Uba Sani, other aides and security operatives.  A politician who escaped the attack, described the incident as terrible, saying about five vehicles were affected. He said the bandits opened fire sporadically. He also said some of thee people in the entourage sustained gun injuries while two persons were abducted. It was gathered the governorship candidate, Senator Uba Sani, was not part of the team that was attacked as he had travelled to Abuja from Kafanchan. His Campaign DG, Sani Maina, Ahmed Maiyaki, a Chieftain of the party, and a few others escaped unhurt. Among those abducted are the APC House of Assembly candidate in Kajuru simply identified as Mr Madaki and the Vice chairman of APC in Kajuru Local Government Area, Ruben Waziri. Ben Maigari, a relative of the Vice Chairman, confirmed the incident and said they were yet to be contacted by the bandits. “They were attacked; the bandits blocked the road and opened fire on the entourage and other moving vehicles. My brother, Ruben, was abducted alongside Madaki because they were in the same vehicle,” he said. The publication also gathered that two other buses were attacked around the same time, with two people feared killed while others were taken into the forest. 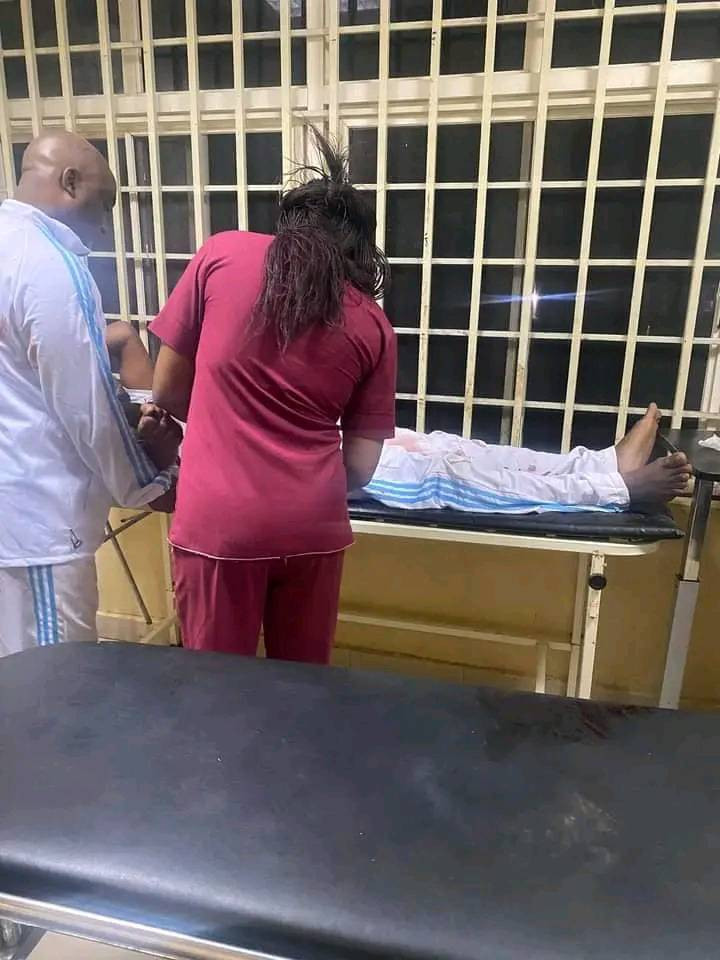 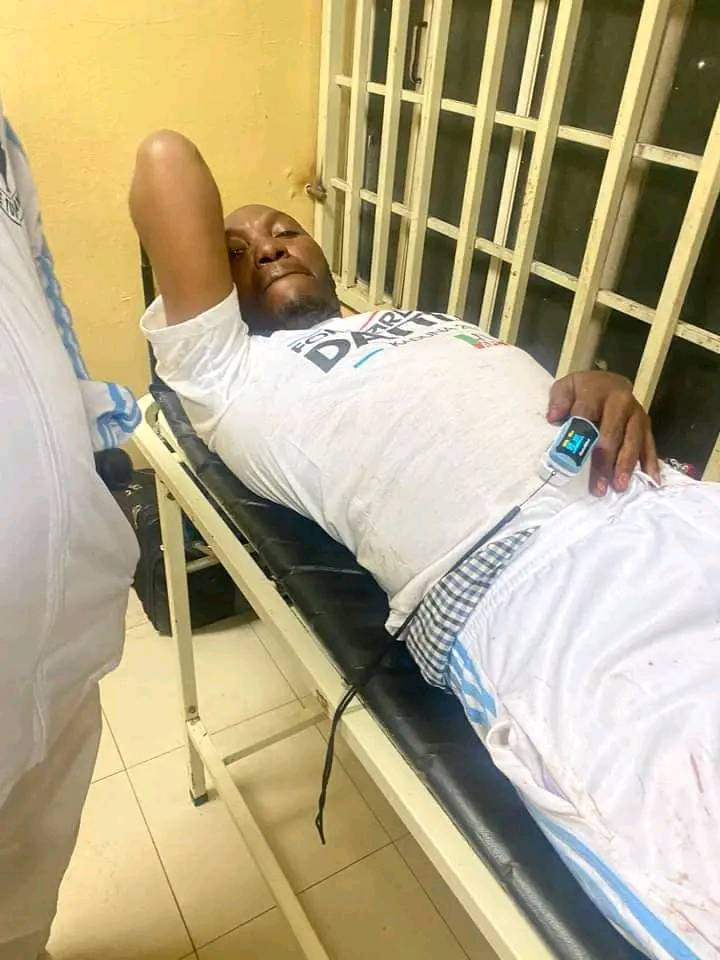 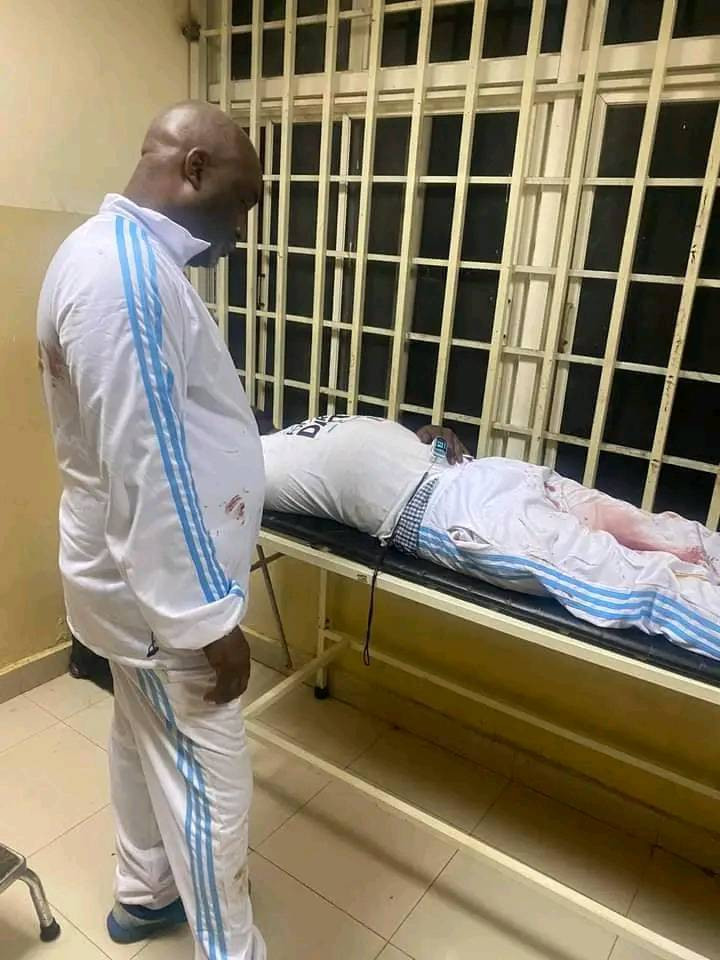