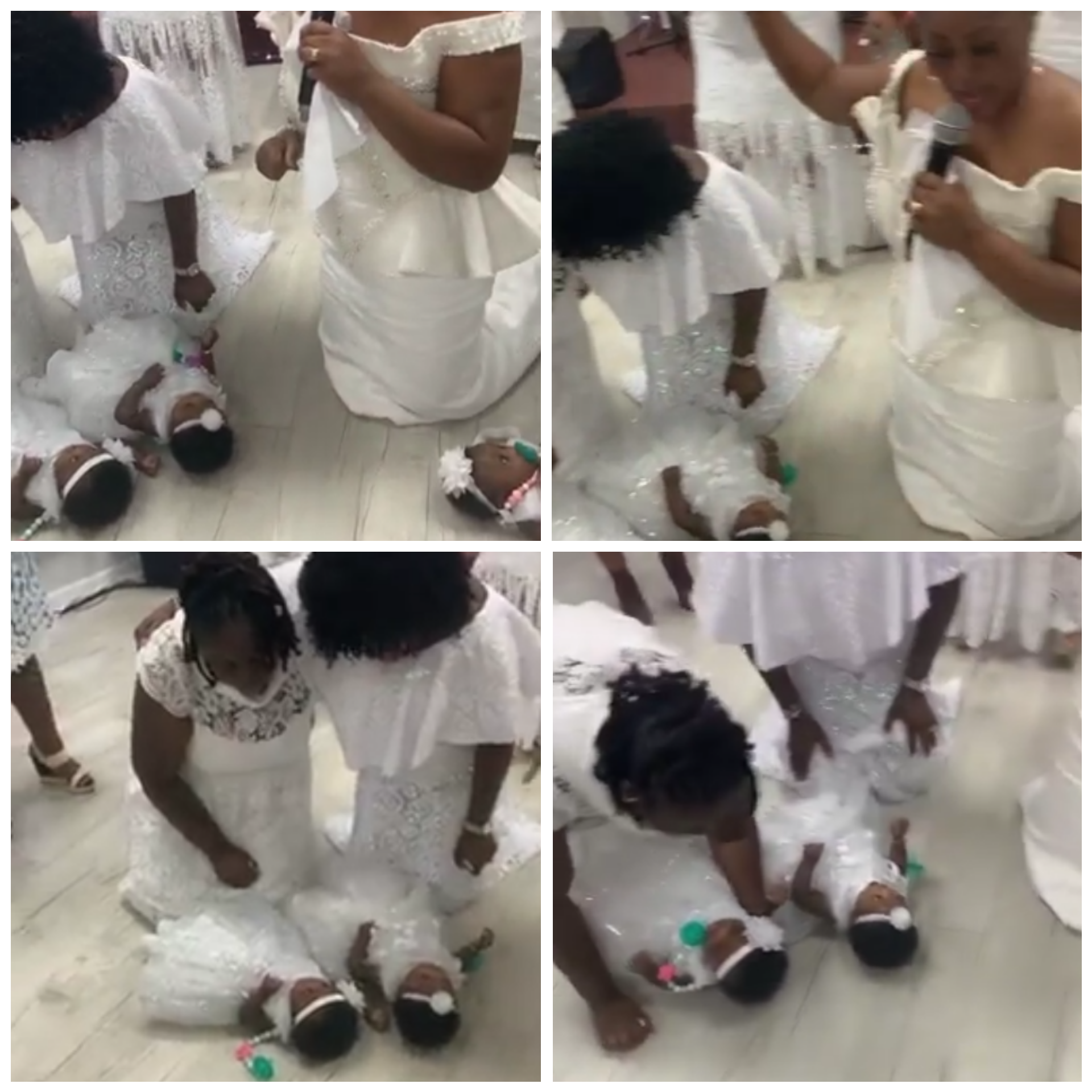 A Ghanaian lady has shared the story of a 52-year-old woman who gave birth to triplets after many years of waiting (10 years in her first marriage and 8 in current one)  Facebook user, Vivian Akoto Addo-Brown who shared the story, wrote;”This is how this 52 years of age woman decided to testify to the glory and mercy of God Almighty upon her life,” she narrated. “The story is a long one but I will cut it short. She was married to a pastor for 10yrs there was no child, and the pastor husband decided to have children outside, going against their matrimonial vows….,of course that marriage ended.”She got married again to her present beloved husband and 8yrs later, God has blessed her with not one, not two but three beautiful children this woman who was referred to as that barren, (unfruitful, unproductive, sterile infertile) and so on, is now a mother of triplets very healthy, beautiful and blessed “the triple D”. TO GOD ALONE BE ALL THE GLORY! GREAT THINGS HE HAS DONE” 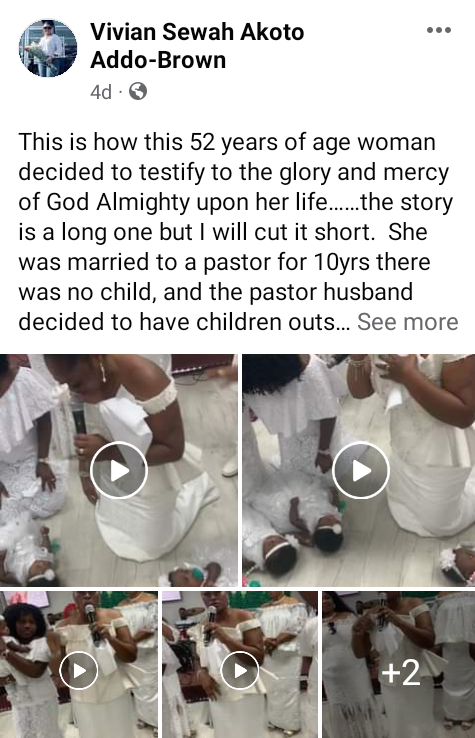 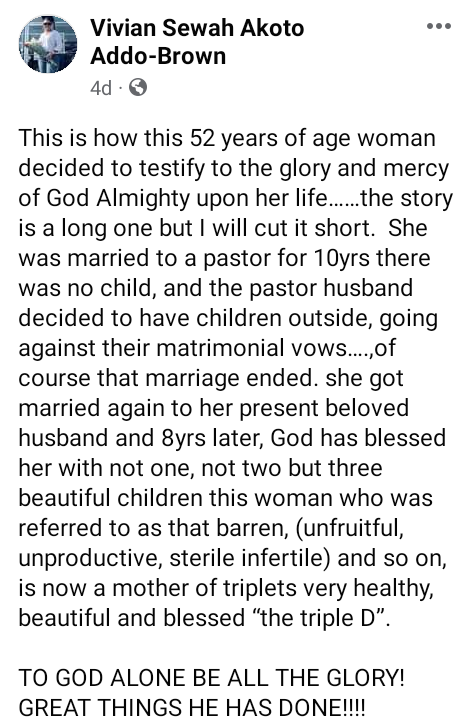 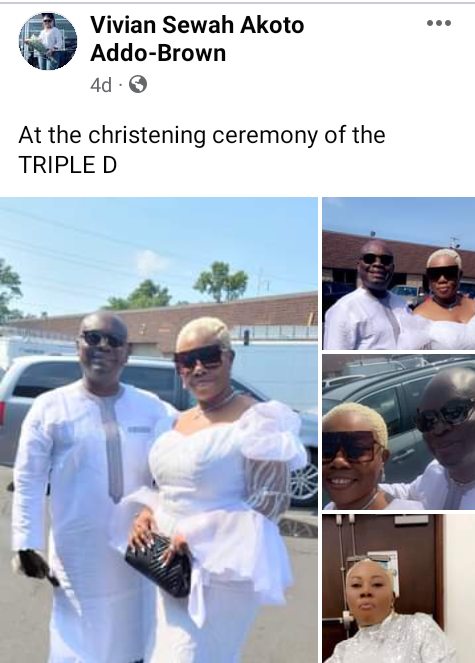