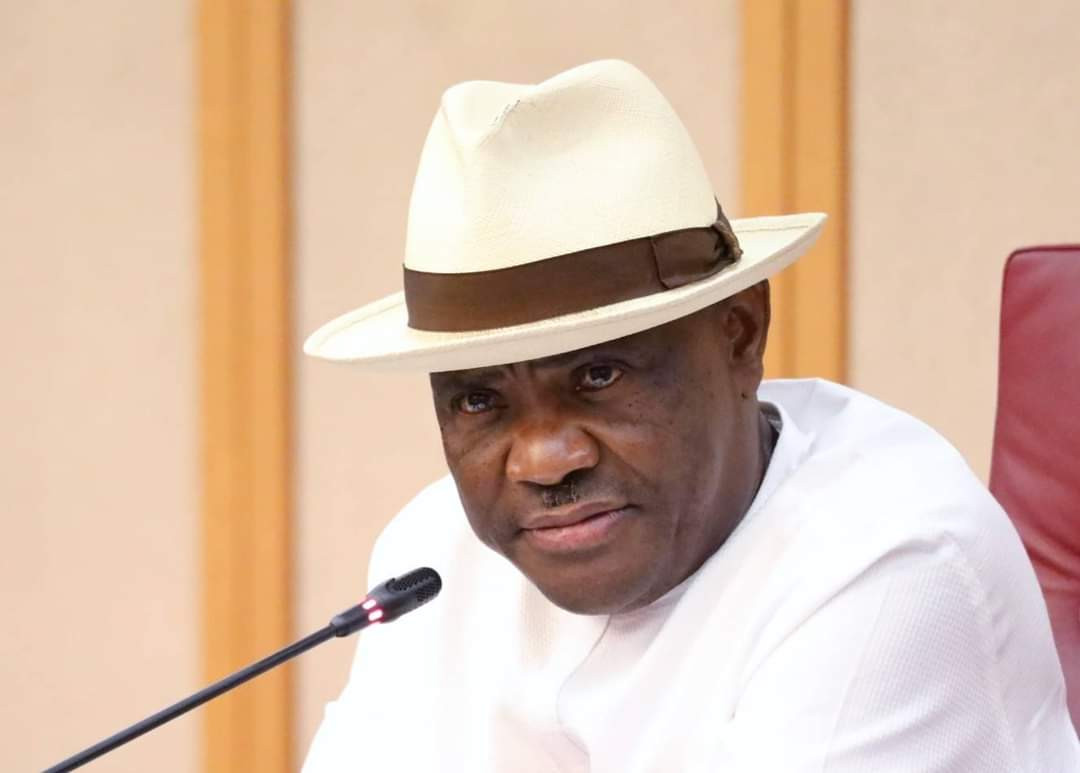 Governor Nyesom Wike of Rivers state has vowed to remain in the Peoples Democratic Party PDP despite his disagreement with the leadership of the party. The governor stated this during a meeting with PDP stakeholders in Rivers state on Thursday night, September 22. Governor Wike and his supporters have been calling for the resignation of the national chairman of the party, Iyiorcha Ayu. They argue that since the presidential candidate of the party in the 2023 general election, Atiku Abubakar, is from the North, Ayu who is also from the North cannot remain the party chairman, They insist that Ayu vacates his office for a Southerner. On Tuesday, September 20, Governor Wike’s supporters withdrew their support for the presidential campaign of Atiku Abubakar. In response, Atiku Abubakar said he cannot force the national chairman to resign.

Speaking on Thursday, Wike said that the recent developments would not make him leave the party. He added that it is wrong for the party’s presidential candidate, national chairman, and presidential campaign DG to be from the same region. “One thing I have always told people is if anybody is thinking, doing anything to think that we will leave PDP, foul. We will do the fight in the party. We are not like them, when in 2014 they walked out from Eagle Square. They’ve forgotten. They walked out and joined APC. Is it not correct?. Wike said Did they remain to fight inside the party? But we remained; they ran away. Now, there is a fight in the party, we will not run. We will fight it in this party. Those who run away from fights are weak people. We will not. So, everybody should know this is the state where we are, so that nobody tells you all kind of stories.You have taken presidential candidate; you have taken party chairman; you have also taken the DG (director-general) of the campaign. We are talking about party politics. Decisions are made by the presidential candidate , chairman of the party, and the DG of the campaign.They are telling you they told the chairman of the BoT to resign. So, you know there is a problem. You said he should go and resign. You can put pressure on him to resign when his tenure hasn’t come to an end, but you cannot put pressure on the chairman to resign. You think at our level you will deceive us; you’ll tell us stories.”he saidThe post I wont leave PDP. I will stay and fight – Gov Wike appeared first on Linda Ikeji Blog.
Uncategorized