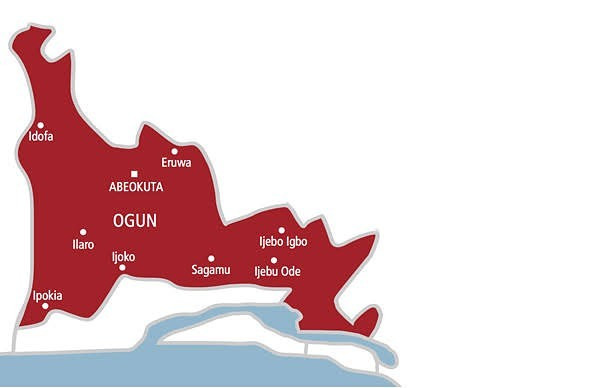 Gunmen suspected to be kidnappers have abducted three policemen In Ewekoro local government area of Ogun state, The Nation reports.  The officers led by Inspector Oladipo Olayemi, who were on assignment in Ogun from Zone 2, Onikan, Lagos, were abducted on Thursday, September 22, at Wasinmi.  It was gathered that the officers have been duly booked at the police division in Wasinmi before they left to carry out their assignment.  The gunmen were said to have waylaid the police officers who were being conveyed in a commercial vehicle at about 2.30 pm. The driver of the vehicle conveying them managed to escape from the kidnappers.However, spokesperson of the State Police Command, SP Abimbola Oyeyemi, who confirmed the incident said “people were kidnapped but only one policeman is involved.” Oyeyemi said men of the command are already on the trail of the kidnappers, assuring that the victims would be rescued.  “We are on the trail of the kidnappers. Do you think we are going to keep quiet? We will get them and rescue the victims unhurt,” the PPRO added.The post Gunmen kidnap three police officers in Ogun appeared first on Linda Ikeji Blog.
Uncategorized