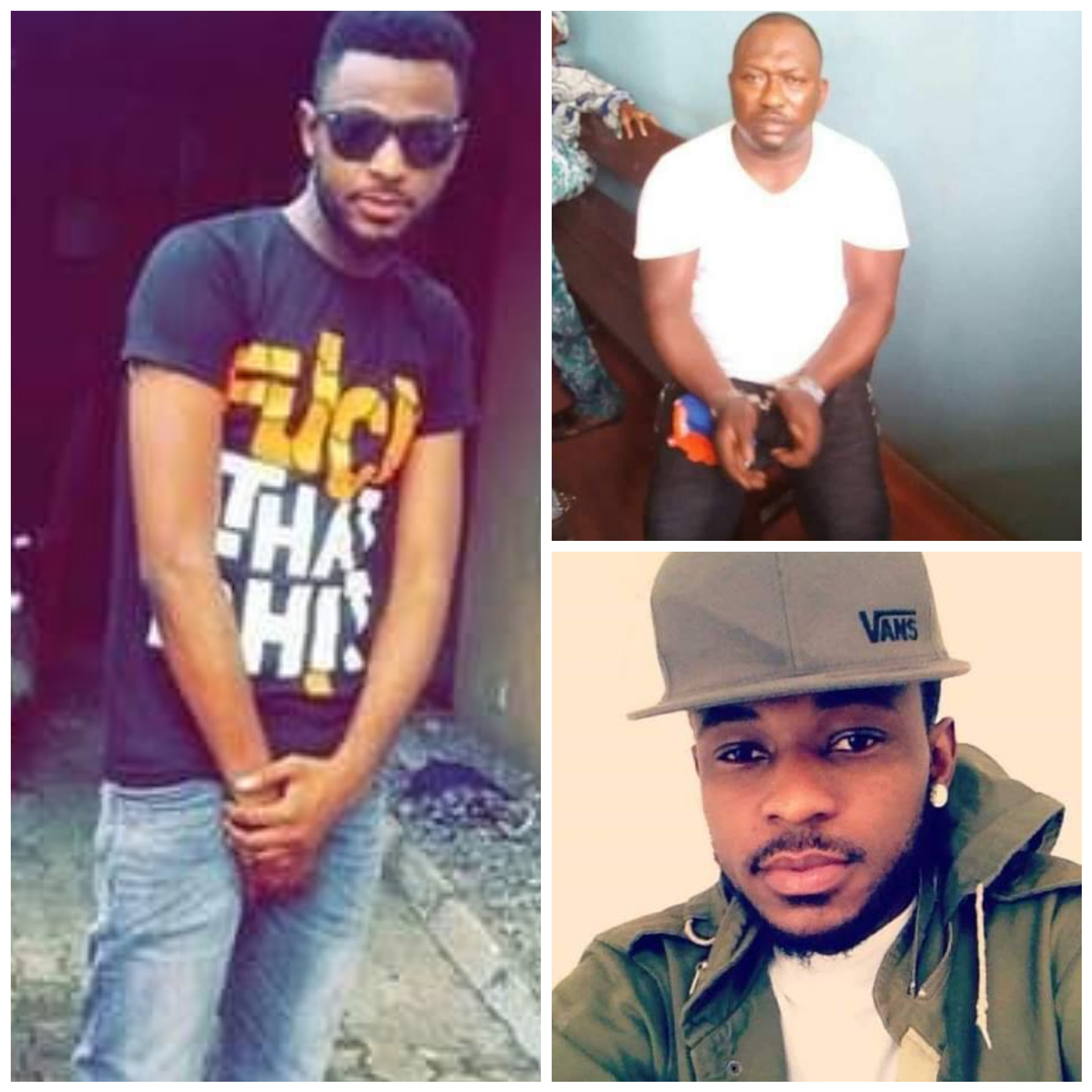 Justice Adenike Coker of the Lagos High Court, Ikeja, on Thursday, September 22, sentenced a dismissed cop, Olalekan Ogunyemi, to life imprisonment for killing a football fan, Kolade Johnson. Ogunyemi, who was attached to the Special Anti-Cultism Squad of the Nigeria Police, shot Johnson in the lower abdomen on March 31, 2019, at a viewing centre at Mangoro, Ikeja, Lagos. The 35-year-old victim was shot while watching an English premiership match between Tottenham and Manchester United.  The incident sparked outrage on social media, while police authorities identified Ogunyemi and Godwin Orji, a sergeant, as the officers involved in the shooting. 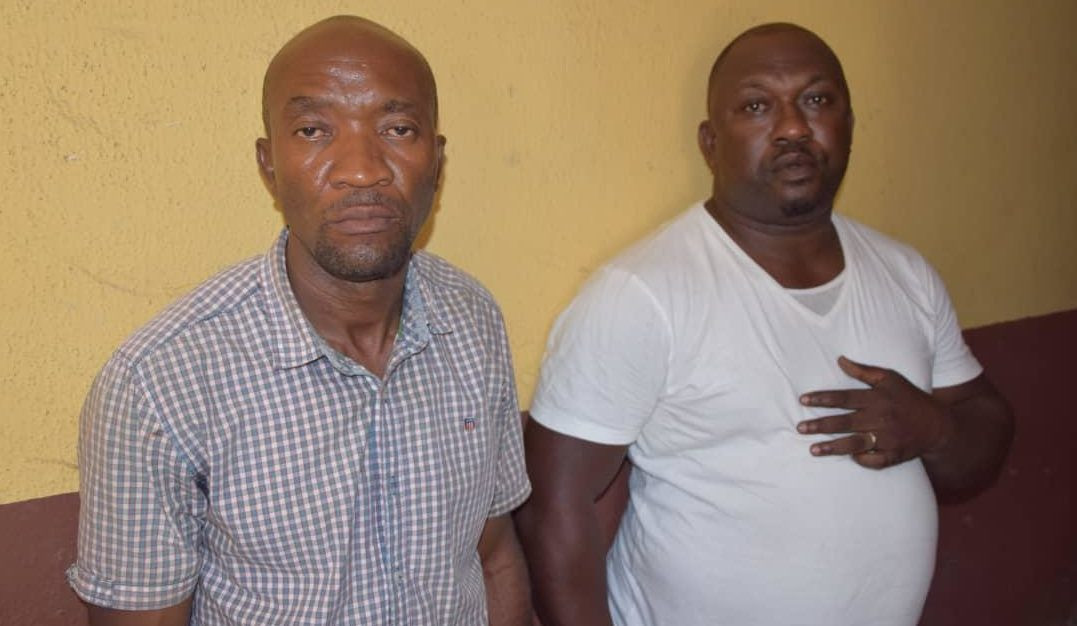 Olalekan was found guilty and dismissed from the force following an orderly trial, while Orji was acquitted.  While delivering judgment in charge no: ID/9776C/2019 between the State of Lagos vs Ogunyemi Olalekan, Justice Coker found the defendant guilty of the charge and accordingly sentenced him to life imprisonment with the caveat of serving a minimum of 25 years’ imprisonment. At the resumed hearing of the matter on Thursday, the Lagos State prosecution counsel, Jubril Kareem, announced his appearance, while Abayomi Omotubora appeared for the defence. The judge also sentenced the dismissed policeman to life imprisonment for manslaughter. Olalekan was originally charged with murder but the court found him guilty of manslaughter. During trial, the prosecution called seven witnesses, while the defence called two witnesses At trial, a pathologist, Dr Oluwaseun Williams, testified that Johnson suffered six gunshot injuries. The post Dismissed policeman sentenced to life imprisonment for killing football fan, Kolade Johnson appeared first on Linda Ikeji Blog.
Uncategorized