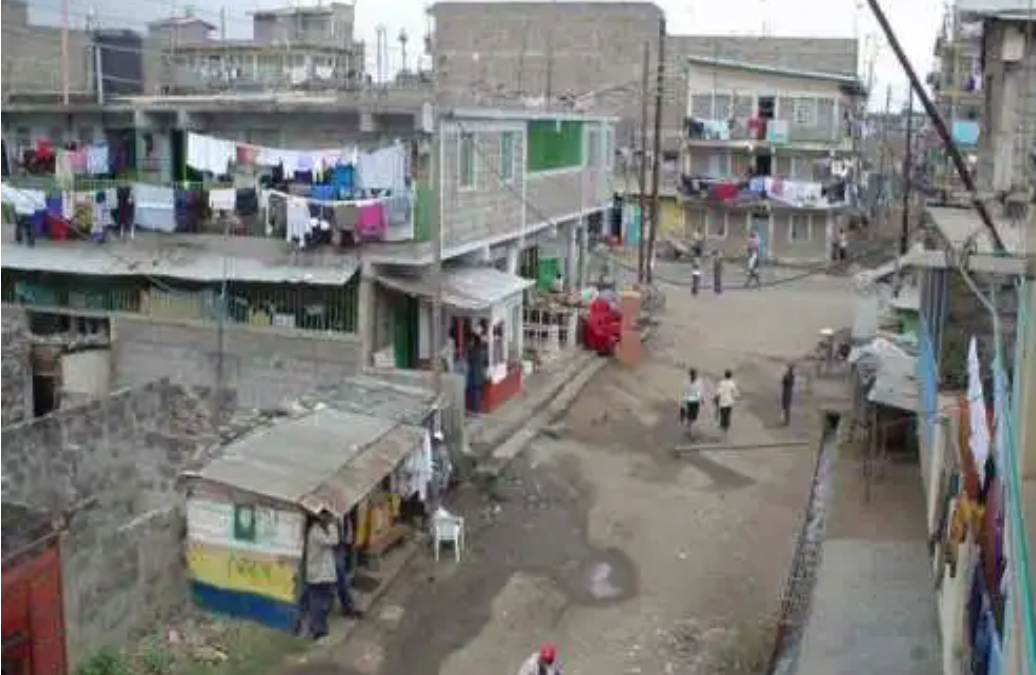 A 48-year-old woman has reportedly committed suicide by inhaling toxic fumes from charcoal burning on her stove.  The Kenyan woman identified as Rose Osore, reportedly locked herself in her house after sending an SMS to her friend Catherine Nyawira, telling her that she was tired of living with High Blood Pressure (HBP). A police report read;  “Catherine reported that she received a suicidal message from the deceased, Rose Osore. The message was indicating that she was tired of the sickness of blood pressure which had made her a beggar hence she was ready to go to hell.” Osoro sent the SMS at 4:00 am and her friend came to her house by 7:30 am to check up on her. Catherine found the house locked from inside and called on Osoro but got no response. The neighbors she called on, broke the door and found Osoro unconscious with the charcoal stove on her bed. They rushed her to a nearby hospital but the doctors confirmed she was dead from suffocation as a result of inhaling carbon monoxide.  The police report added;  “She went to the deceased home at around 7:30 am and found the door locked from inside. She called but there was no answer. With the help of neighbours, they broke the door and found her unconscious with a jiko on the bed. They rushed her to the nearby hospital but she was already dead.” The police recovered a suicide note which was addressed to her mum, daughter, and dad. They also recovered an open note that indicated the names of people to whom she owed cash and the ones that owed her. The corpse was taken to Mama Lucy Hospital Morgue and is awaiting a postmortem, while the police continue with the investigation.The post Woman commits suicide by inhaling charcoal smoke appeared first on Linda Ikeji Blog.
Uncategorized