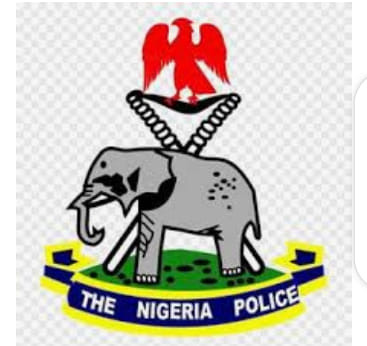 Kwara State Police Command has commenced investigation into the alleged kidnap attempt of a 2-year-old boy by two children aged 9 and 5, in Ilorin.  It was gathered that the children were caught at Oja Tuntun market, Baboko, in the Ilorin metropolis. The minors allegedly attempted to kidnap the child when traders who had been suspicious about their movement, raised the alarm which led to their eventual arrest..A source in the market, who craved anonymity told Nigerian Tribune that the children confessed that they were promised N12,000 each if they succeeded in the task. “But now, the issue has taken a new dimension as those persons mentioned by the children happened to be a relation of the owner of the baby. But the case is already at the Police headquarters,” the source added. Spokesperson of the command, Okasanmi Ajayi, confirmed the incident, said the accused children said they were only trying to locate the boy’s parents.  “Yes, we are aware of the case. The sketchy details we have now is that it involves boy and a girl of 9 and 5 years old respectively, who were accused of trying to steal a two-year-old. But they (accused) said the baby was lost and they were trying to locate the parents,” the PPRO stated.  “That is the sketchy details we have now but investigation is ongoing. And considering the ages of the parties involved, the CP has ordered for a thorough investigation of the matter,” he added.The post Two children, aged 5 and 9 allegedly attempt to steal 2-year-old boy in Kwara appeared first on Linda Ikeji Blog.
Uncategorized