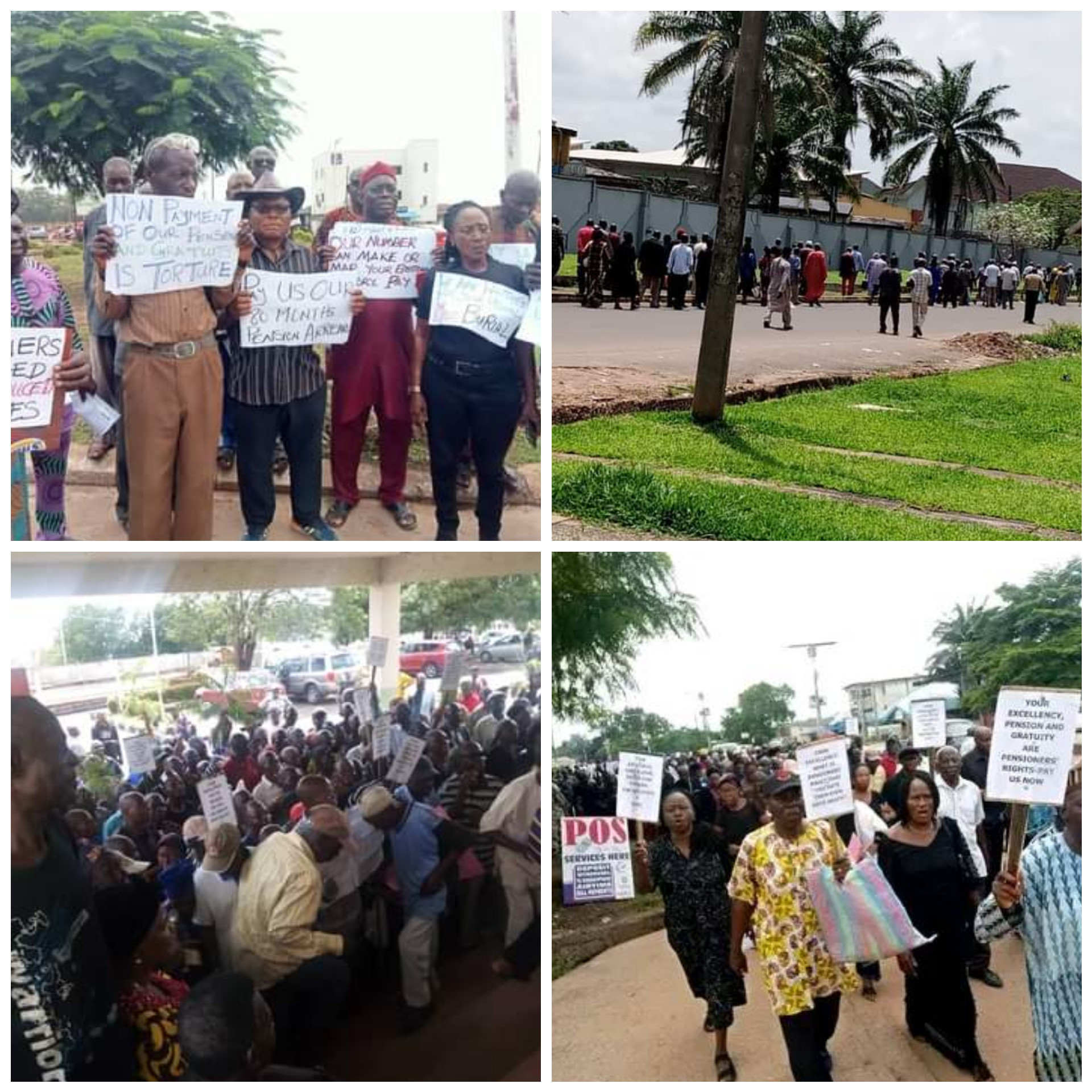 Members of the Association of Concerned Benue Pensioners have cried out to the Speaker of the Benue State House of Assembly and the gubernatorial candidate of the Peoples Democratic Party (PDP) Rt. Hon Titus Uba to come to their rescue as they are losing their wives to Motorcycle riders (Okada) because of inability to take care of them.  The protesters carrying various placards with different inscriptions marched to the assembly complex in Makurdi on Wednesday, September 21, 2022. The pensioners were first denied access on the ground that the Speaker was not on seat but after refusing to back down, they were allowed to meet with management of the assembly. Presenting their grievances contained in a letter, they said, “This is for your information and necessary action. It is no longer news that the Government of Benue State is owning her pensioners 37 and 74 months pension arrears at the State and Local Government Levels respectively. Our backlog of gratuity remains a no go area and is totally forgotten,”  “As a result of non-payment of pension and gratuity, pensioners are dying on a daily bases as most of them are on special diet and drugs but could not afford even a maintenance ration or drugs. “This has caused untold hardship to pensioners, including the inability to afford decent food, Housing, payment of hospital bills as well as inability to pay children’s school fees leading to their being sent out of school by the school authorities, thereby frustrating their future. “The concerned Benue State Pensioners have become scavengers, Refugees destitute and beggars on our fatherland that we served with zeal and meritocracies, if we do not beg, we will not eat. “Because of hardship occasioned by non-payment of Pension and gratuity, we have lost our wives to Okada Boys, ‘because we are no longer economically viable to carter for them. Life has become miserable, meaningless and unbearable.” they added. 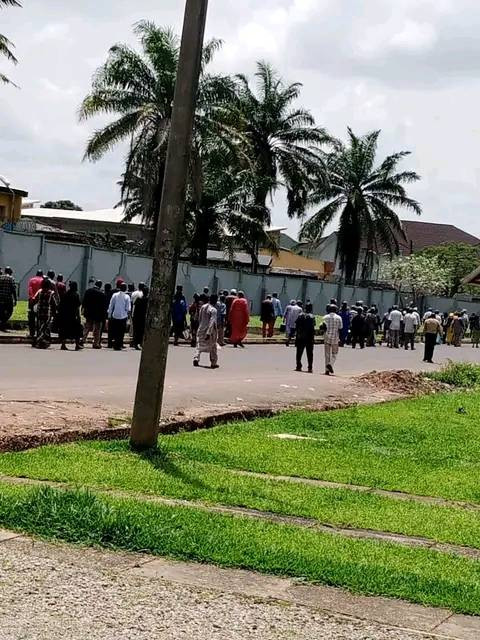 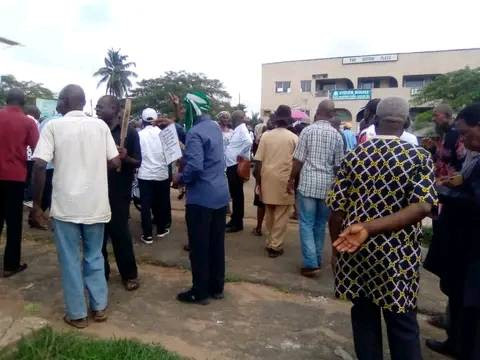 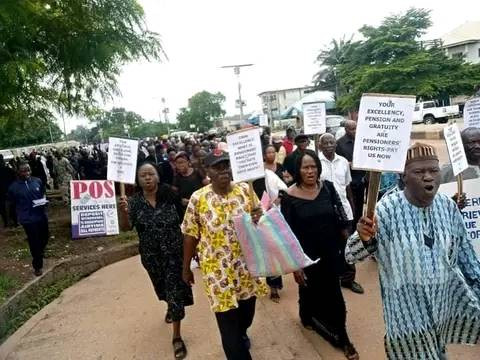 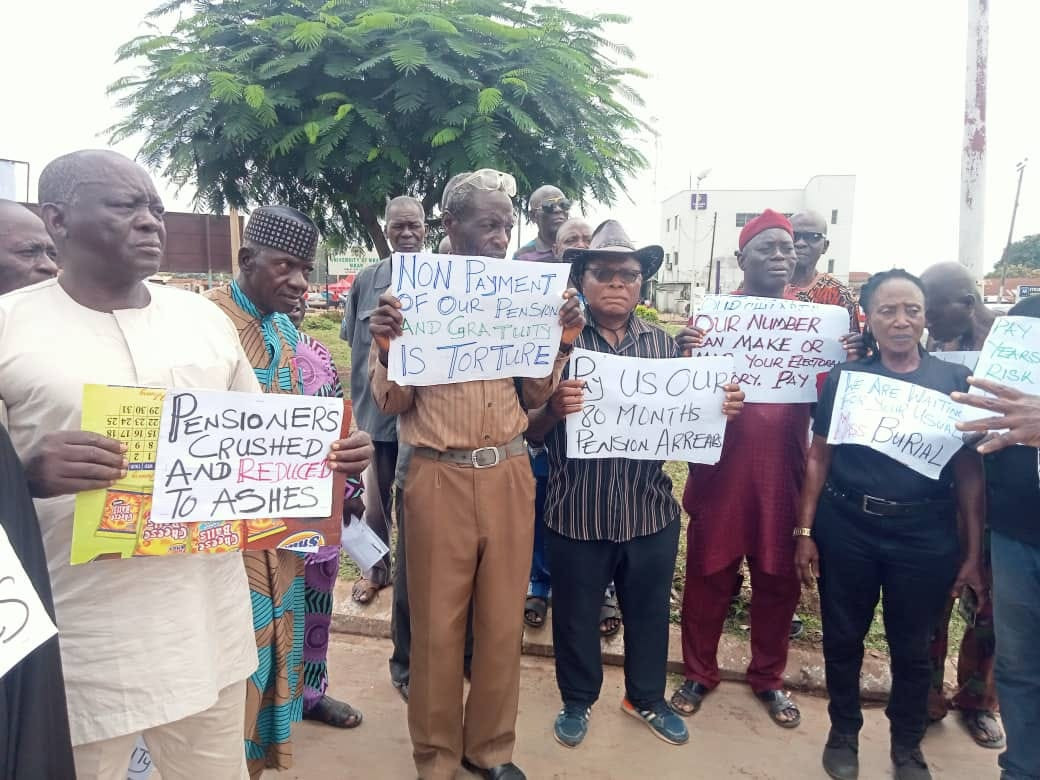 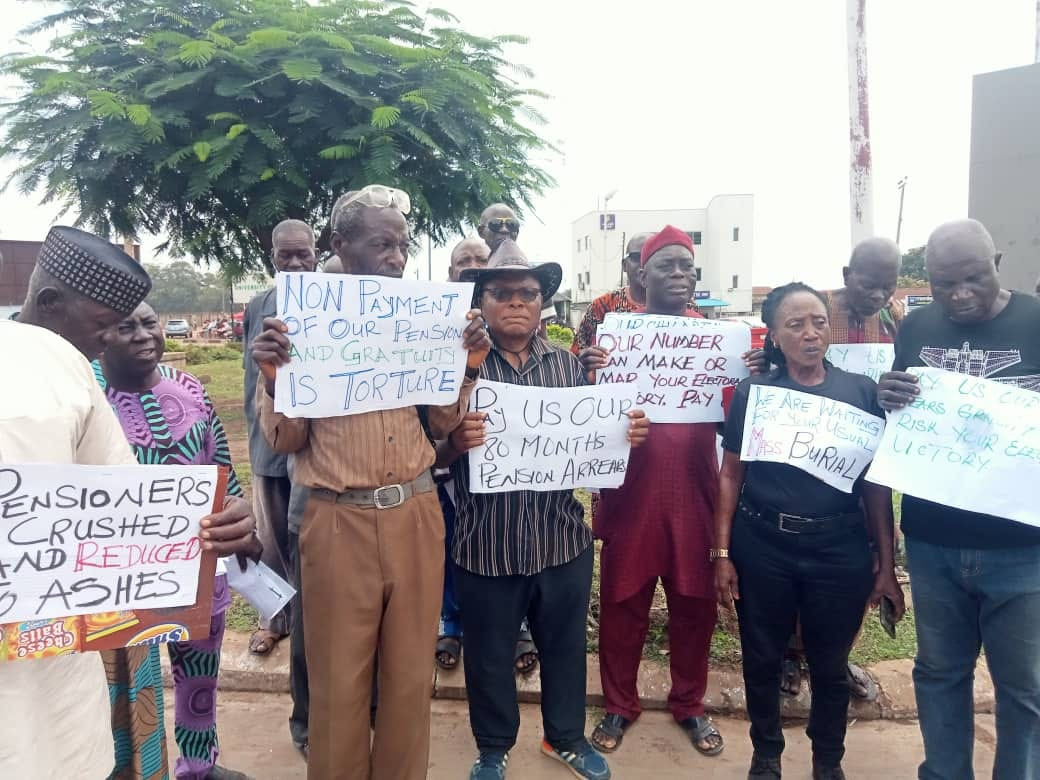 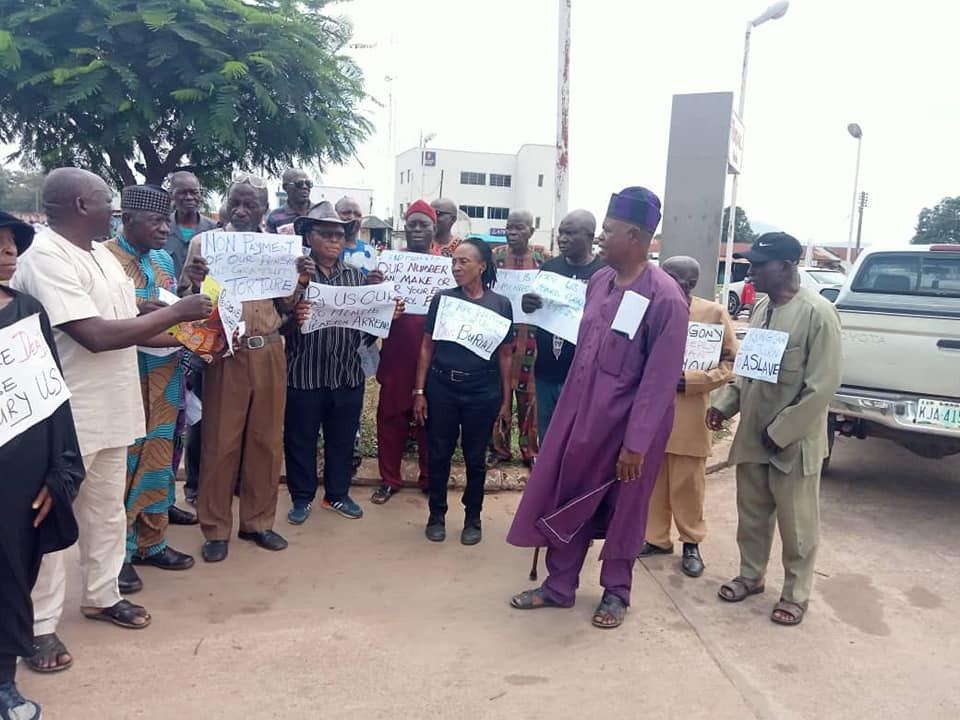 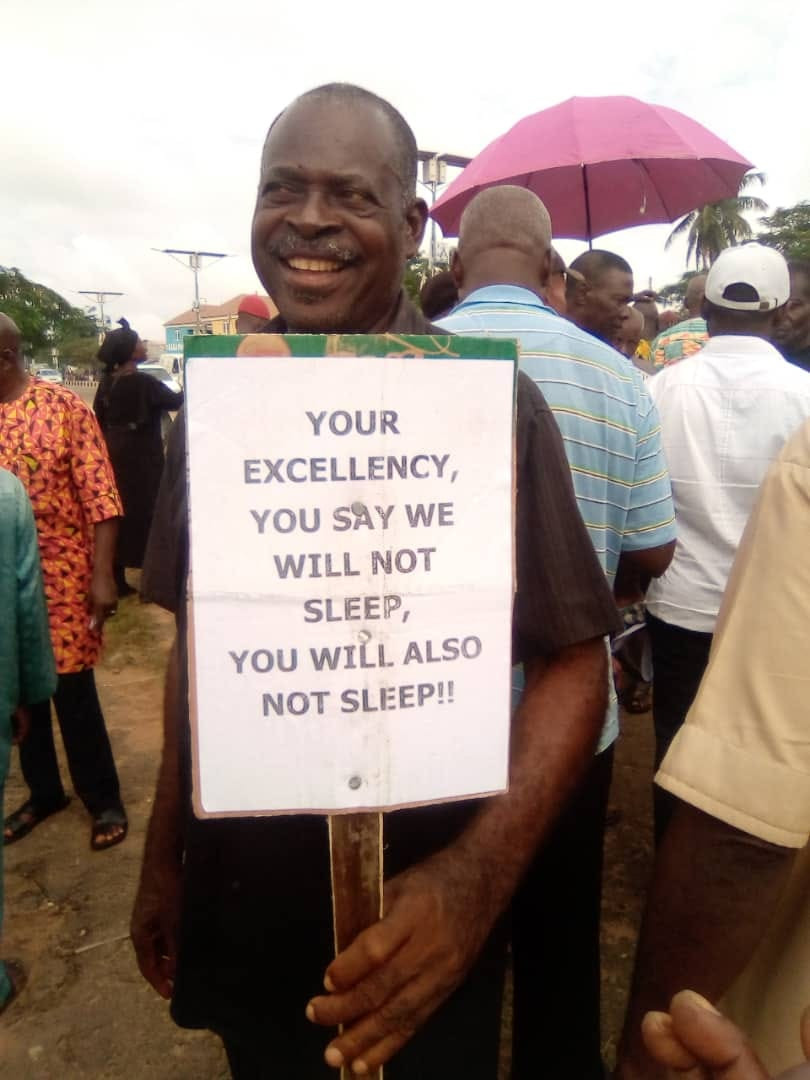 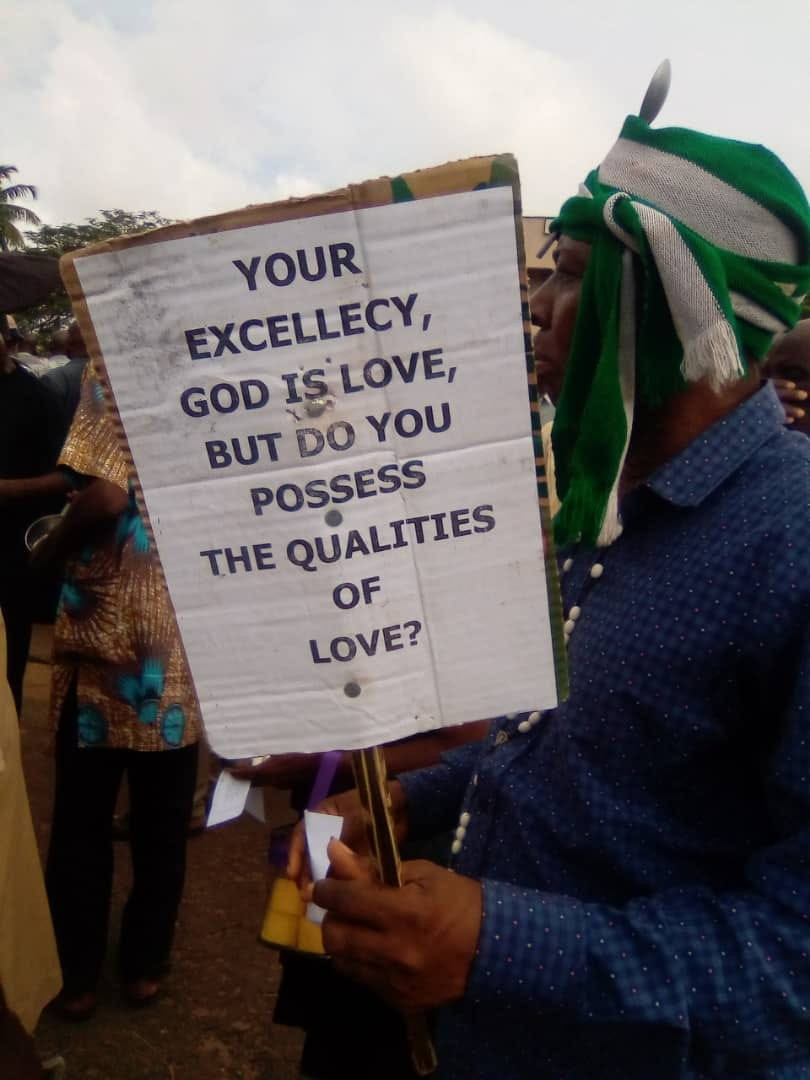 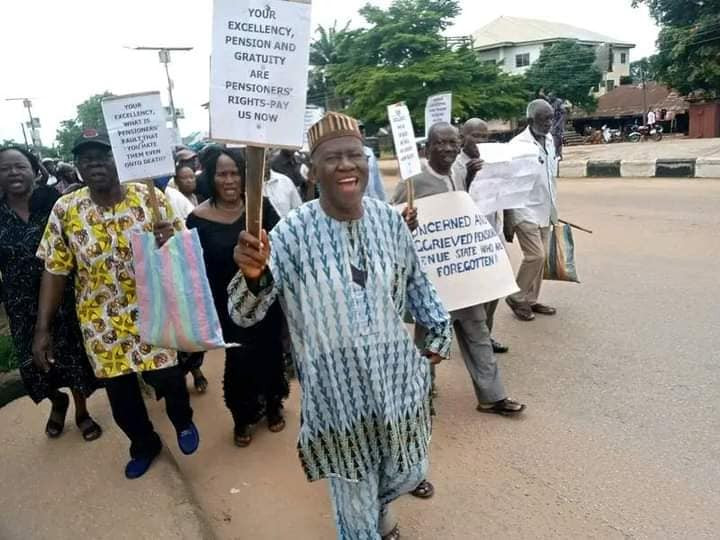 The post Okada riders snatching our wives because we cannot take care of them – Protesting Benue pensioners cry out appeared first on Linda Ikeji Blog.
Uncategorized