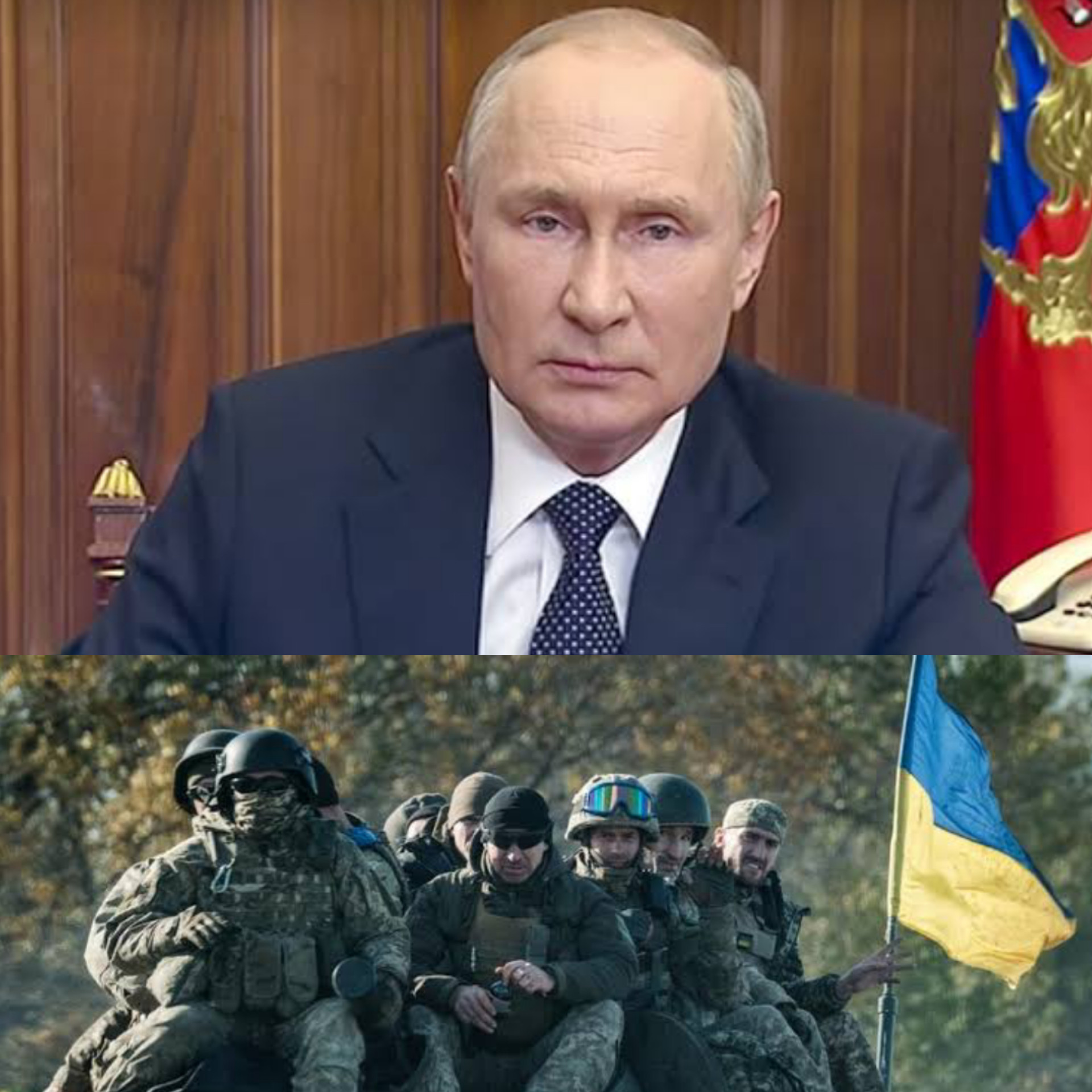 The US has blasted the Russian president, Vladimir Putin for planning to mobilize more forces and carry out referendums in occupied regions of Ukraine despite the United Nations General Assembly taking place in New York this week. US Secretary of State Antony Blinken said the fact that Russia is moving ahead with referendums in Ukrainian territory, and that Russian President Vladimir Putin is reportedly contemplating mobilizing more reserve forces while the United Nations General Assembly is happening, shows Putin’s “utter contempt and disdain” for the UN.“ The very principles that we’re here to uphold this week in the charter of sovereignty, independence, territorial integrity, are what are being violently aggressed by Russia, including through the attempts to proceed with these referenda and putting even more forces into the effort to seize Ukrainian sovereign territory.” Blinken said Blinken also said it was not a surprise that Russia was making these moves now, after recent battlefield losses .“We’ve seen in the last weeks significant gains by Ukraine in taking that the land its land, seized by Russian forces since the aggression began in Feb. 24. It’s also a time when Russia itself is seeing serious reverses on the battlefield, and even some of its closest partners are clearly raising their deep concerns about what Russia is doing, and the consequences this is having for countries around the world,” Blinken said. Blinken reiterated that the US will never recognize the sham Russian-backed referendums in Ukraine, or any move by Russia to annex Ukrainian territory. He said it is important for other countries to also make that clear. Blinken said that the actions by Russia are a sign of weakness. “It is a sign of Russian failure,” Blinken said of Russia’s recent actions and Putin’s reported plansThe post ‘Utter contempt and disdain’ – US blasts Putin for planning referendum and mobilizing more forces in Ukraine despite ongoing UN general assembly appeared first on Linda Ikeji Blog.
Uncategorized