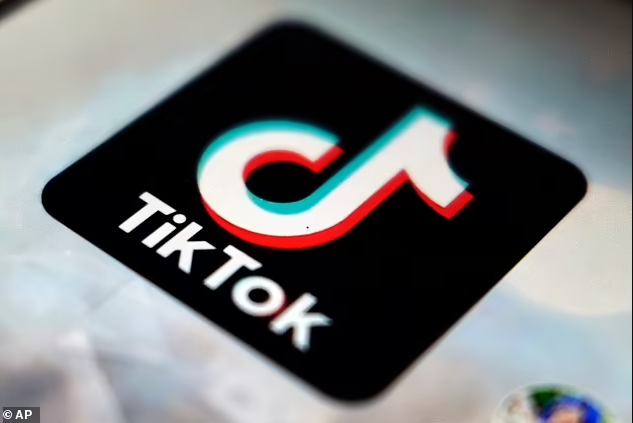 The Taliban have announced that they will ban TikTok because it promotes violence. Taliban’s ministry of telecommunication said the popular app as well as PUBG, an online game will be banned in the country within weeks. ‘TikTok has been spreading immoral and non Islamic content and videos in an Islamic country among the very vulnerable youths of Afghanistan, and we have to block it for the sake of our youths’ future,’ a Taliban official told MailOnline. ‘They are just devastating our young people by advertising western life style. We are living in an Islamic country and these platforms have been spreading contents against it,’ he said.  ‘Facebook is also spreading same kind of content. Our youths are wasting lost of time on that. It’s our duty to take care of young people,’ the official said.  Internet providers were informed that they have the next 30 days as ‘the deadline’ to ban TikTok, the ministry of telecommunication said in a statement.   People will be blocked from being able to use the popular apps in the country.  The new rulers of Afghanistan announced the decision in a meeting with the representatives of security sectors and a representative from the Sharia law enforcement administration.It comes after recent bans on music, movies and television soap operas which saw the Taliban destroying musical instruments.  The post Taliban to ban TikTok ‘because it promotes violence’ appeared first on Linda Ikeji Blog.
Uncategorized