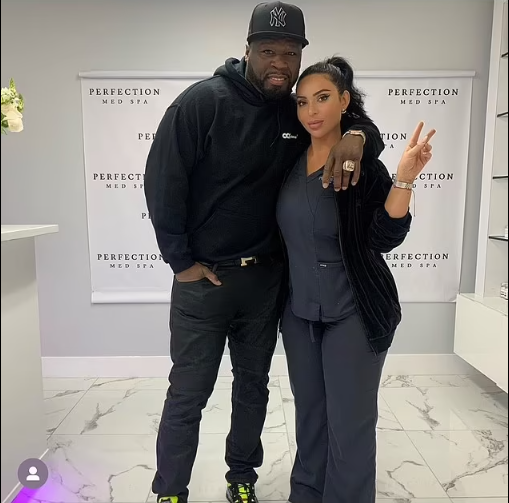 American rapper, 50 Cent has filed a lawsuit against a South Florida-based plastic surgeon who used a picture they took together to falsely portray that he had undergone surgery on his penis at her clinic.The 47-year-old rapper, in court docs reviewed by TMZ, named plastic surgeon Angela Kogan and her businesses, Perfection Plastic Surgery and MedSpa, in a legal filing, saying that she had continued to circulate the photo they took to make it appear he’d had surgery on his genitals. The controversial rapper said he initially took the photo in February of 2020 thinking Kogan was a fan of his, but she has continued to use it on social media in the time since. 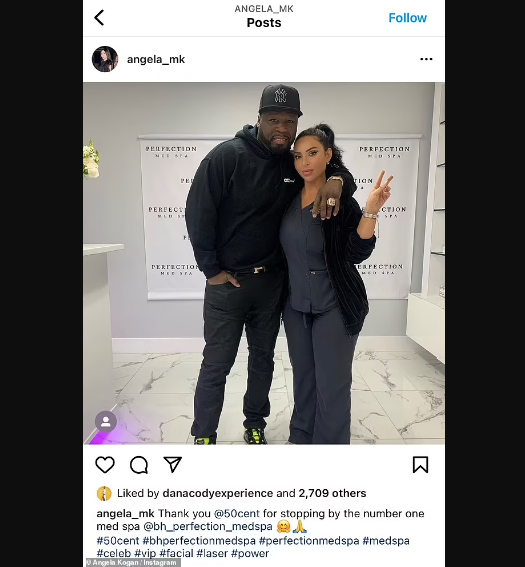 50 cent said in legal docs that the myth was perpetuated to a new extent when The Shade Room did a story last month on men undergoing procedures for sexual enhancement, using the image of the rapper and the plastic surgeon in connection with the story. 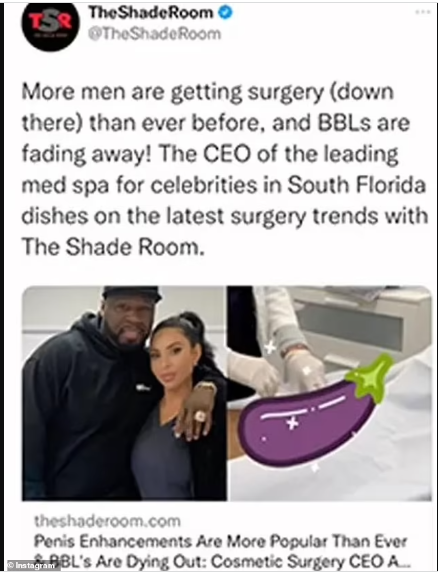 50 Cent said that Kogan and her associates are aware he never underwent any type of surgery at the clinic and wants them to cease the use of the photo under all circumstances.  He said that the notion suggested by the picture harms him professionally and personally and misuses his name and image. In addition, 50 Cent, whose real name is Curtis Jackson III, is also seeking financial compensation from Kogan over publication of the image.Kogan’s attorney Darren Heitner told TMZ that the rapper did get services from Perfection Plastic Surgery, and posed for the picture with Kogan as payment for the work done, with the understanding she would use it to advertise her business. 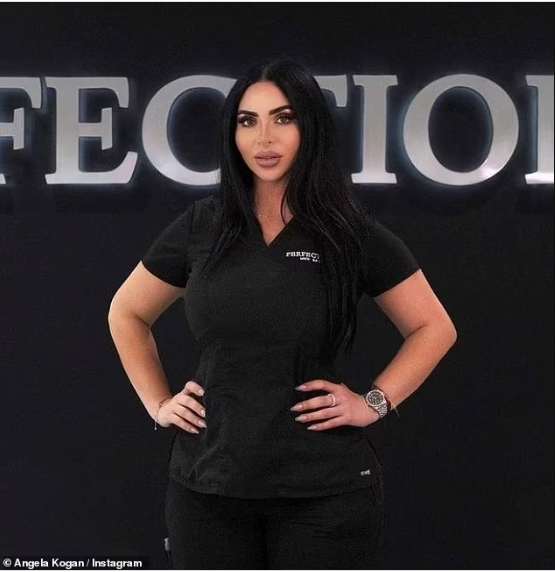 50 Cent did not undergo any penile enhancement procedures, Heitner said, and was aware that Kogan had posted the image online, but only took exception with it years later. ‘Our clients did not take a single action to cause any damage to Mr. Jackson’s professional or personal reputation and will vigorously defend against the frivolous claims that have been publicly filed against them and their thriving business,’ he told the outlet.The post Rapper 50 Cent sues plastic surgeon over photo he says was used to mislead people into thinking he had male enhancement surgery appeared first on Linda Ikeji Blog.
Uncategorized