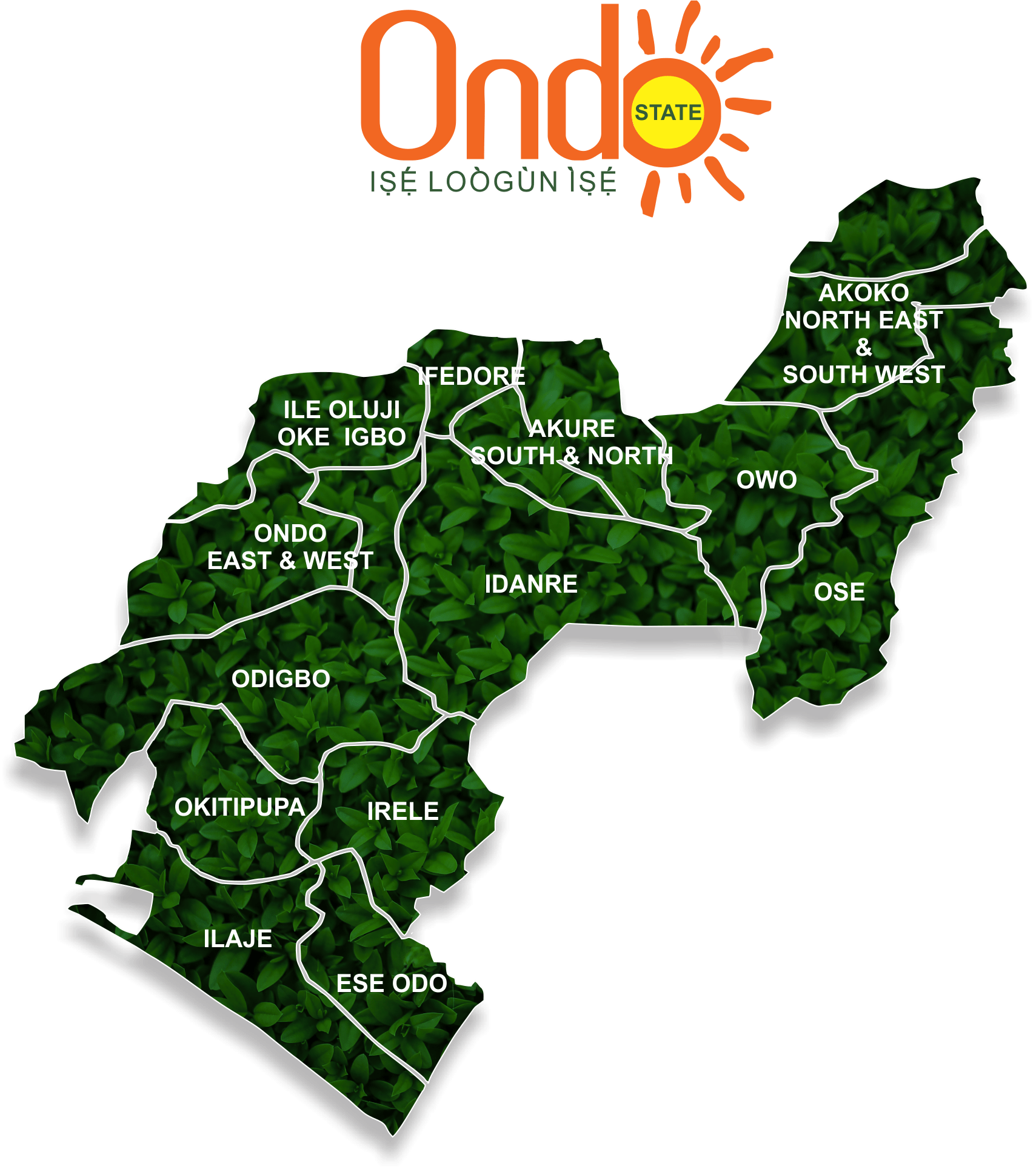 Two suspects have been arrested by the police in Ondo state for abducting one Folashade Akinloye in Ofosu area of the state.  The suspects who are both 35, were paraded on Tuesday September 20 for allegedly attacking Mrs Akinloye at her shop in Ofosu and abducting her on 28th August. Funmilayo Odunlami, the police spokesperson in the state, said the suspects used a grey-coloured Toyota Camry with registration number, AKD797AP, to commit the crime. She said;  “A team of policemen attached to the Anti-Kidnapping Squad swung into action and the suspects were eventually apprehended.“They confessed to the commission of the crime while the victims were rescued unhurt.“The Toyota Camry and two cutlasses used were recovered from the suspects.“During investigation, it was discovered that the aforementioned were involved in several cases bothering on kidnapping where the duo of one Mrs Folashade Akinselure ‘f’ and Stephen Stella ‘f’ were kidnapped on the 13th day of July, 2021, and 9th day of March 2022 respectively.” Odunlami added that the suspects will soon be charged to court.The post Police arrest two for allegedly abducting shop owner in Ondo appeared first on Linda Ikeji Blog.
Uncategorized