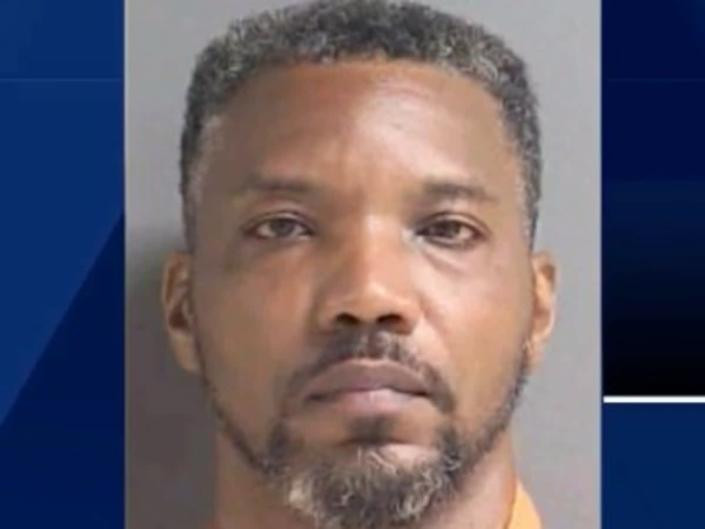 An American man shot and killed his ex-wife and stepson over electricity usage because they left the lights on too long.Michael Williams, 47, from Florida, is accused of killing Marsha Williams and her adult son, 28-year-old Robert Adams at the home they all shared.Investigators say that the suspect became angry at the family home in Volusia County and told sheriff’s deputies that he had shot and killed them when they attacked him. “This is absolutely senseless. This is an argument over electricity,” said Chief Deputy Brian Henderson with the Volusia County Sheriff’s Office.“He felt that they were leaving the lights on in the house, so he went and put a lock on the box outside of the house to which Marsha and her son cut.” Investigators say there was a confrontation between the group on Sunday evening, September 18, after which Mr Williams called 911. “I had my weapon on me and while they were attacking me, I basically–I had to, basically, I shot them,” he allegedly told the operator. “You shot him?” the operator asked. “Yes, I shot him and his mother,” Mr Williams said.When deputies arrived at the scene Mr. Williams was waiting for them and surrendered. The bodies of the victims were found inside the horn, along with the stepson’s unharmed children, ages five and six. The suspect claims that the shooting was done in self-defence after he was attacked. “He claims that he was violently attacked by these two. Now I don’t see anything on this guy,” Chief Deputy Henderson said. “This does not look like a violent attack to me that warrants being shot multiple times.” Officials say that the couple had been married for 10 years before divorcing in June but they were still living with each other at the property. Deputies had previously been called out five times to deal with verbal disturbances at the home. The suspect is being held without bond in Volusia County Jail.The post Man accused of shooting dead ex-wife and stepson in rage over lights being left on in house appeared first on Linda Ikeji Blog.
Uncategorized