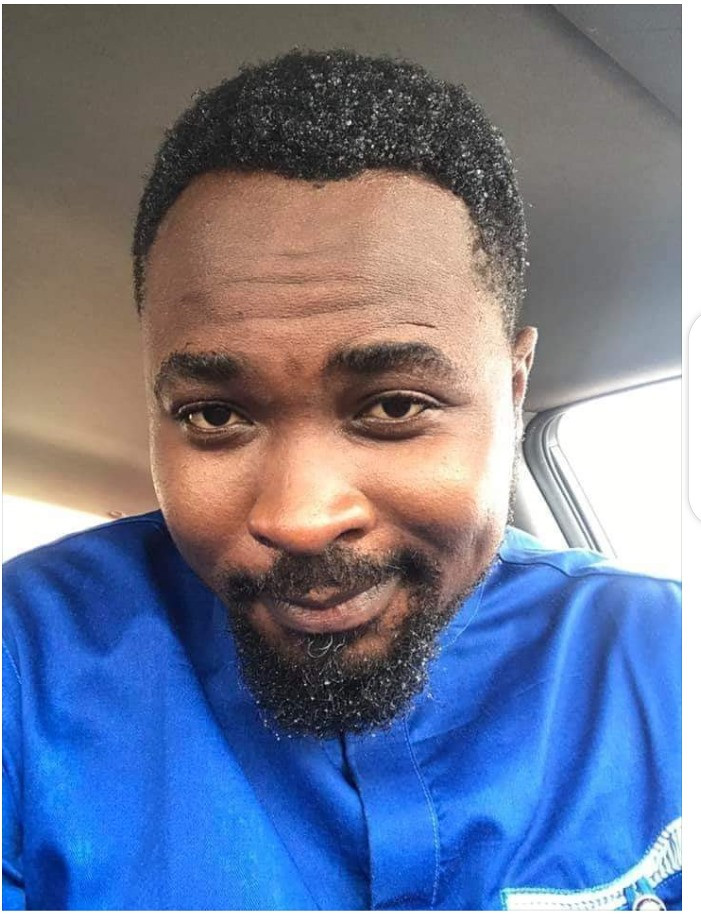 Andrea Ekeng Inyang, the Special Assistant to the Cross River State Governor, Ben Ayade, on Strategic Communication, has said he didn’t respond when women greeted him at a shopping mall in Calabar. Inyang stated this after a lawyer, Claret Opara Bassey, died an accident while chasing her husband and an alleged side chic in Calabar on Sunday, September 18. Inyang also said that he spotted some married men with other women during his visit to the mall.  “Upon what has happened, married men cannot even wait for at least one week before carrying someone to SPAR again,” he added. 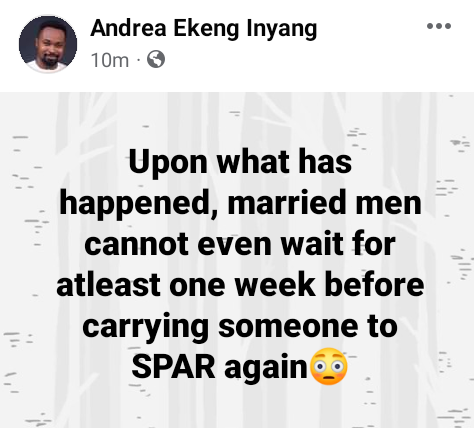 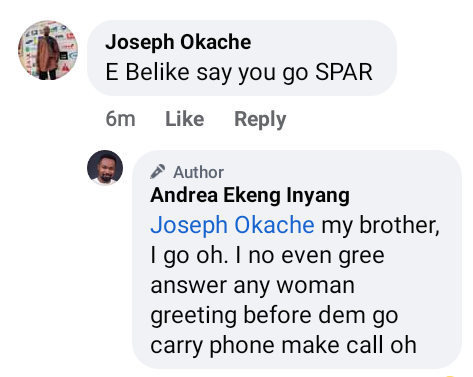 The post Governor Ayade’s aide says he didn’t respond when women greeted him at shopping mall in Calabar in order to avoid anyone ‘making phone calls’ appeared first on Linda Ikeji Blog.
Uncategorized