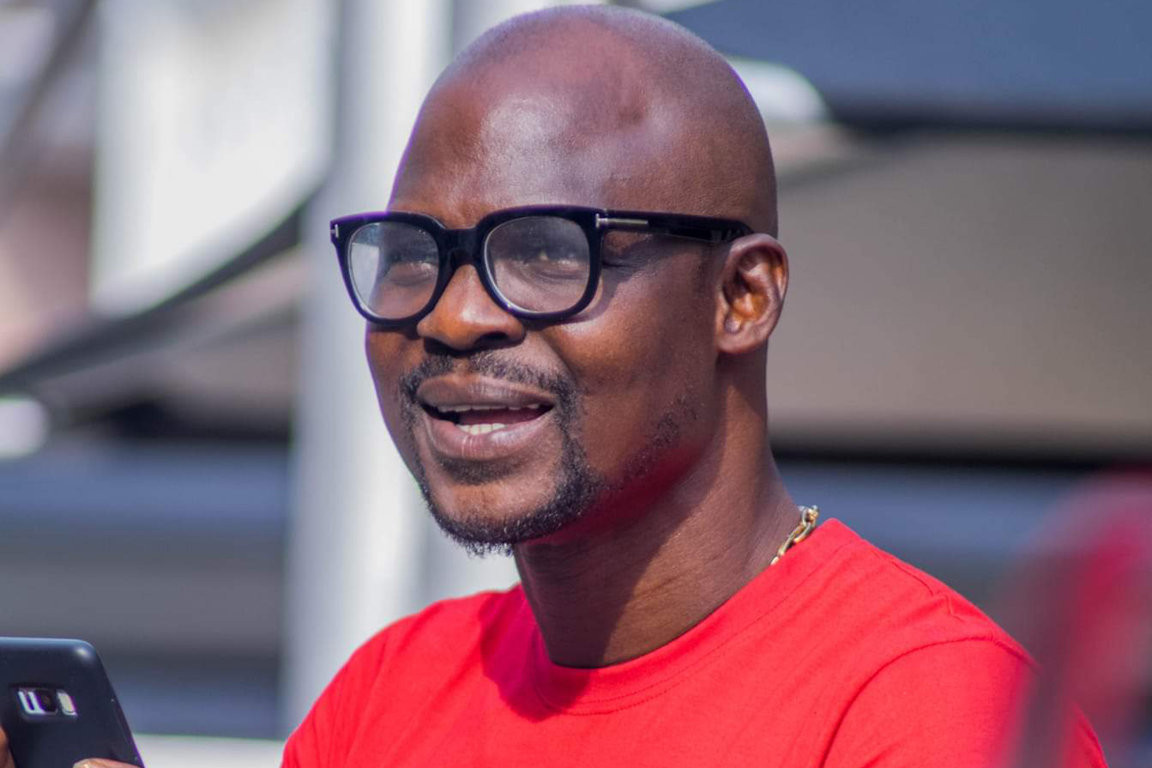 Justice Oluwatoyin Taiwo of Ikeja Special Offences Court on Wednesday September 21, refused to grant a bail application filed by convicted Nollywoord actor, James Olarewaju, alias Baba Ijesha. Ijesha had sought bail for an appeal to the five-year conviction for sexually assaulting a 14-year-old girl. Taiwo struck out the bail application on grounds of the actor not meeting exceptional circumstances and criteria.  The judge said;  “The applicant must show special and exceptional circumstances because the term given to him is five years which is to run concurrently.“There is no evidence that the appeal has been entered and there is no indication before this court that the court will not treat the case expeditiously.“It is in the view of this court that the applicant has failed to show special circumstances to warrant him bail because he is facing a serious crime.“In view of this case, I am inclined to refuse the bail application of the applicants pending appeal.”  The post Court refuses to grant Baba Ijeshas bail application pending appeal appeared first on Linda Ikeji Blog.
Uncategorized