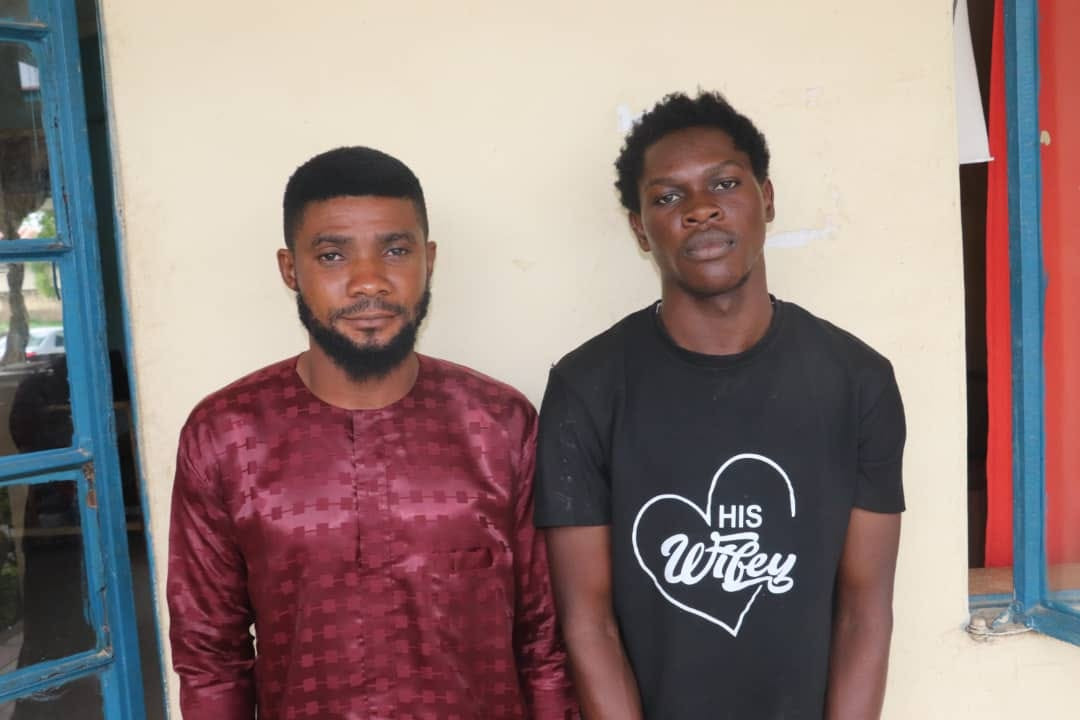 The Niger State Police Command has arrested two suspects for establishing and operating a fake school known as Excellence College of Health Sciences and Technology in Bosso Local Government Area of the state.  Spokesperson of the command, DSP Wasiu Abiodun, who disclosed this in a statement on Tuesday, September 20, identified the suspects as Daniel Ishaya, 23, of Gurmana, Shiroro (Proprietor) and Francis Ede, 30, of Enugu State (Director) The PPRO said the suspects were arrested on September 8, by police operatives attached to Intelligence Unit of the Command based on intelligence received.  “The two persons were suspected for establishing and operating a fake school known as Excellence College of Health Sciences and Technology, located in Maikunkele area of Bosso LGA,” the statement read. “During interrogation, Daniel Ishaya confessed that he established the School in the Year 2020 while he commenced admission in the Year 2021 without any authorization or certification from appropriate government body. “He confessed further that he forged a certificate of registration to deceive members of the public to register and gain admission into the school, in which about one hundred students had enrolled into the School at the rate of seventy-eight thousand naira each (N78,000) for tuition fee and other charges, while Francis Ede has been helping him to manage the school as the managing director with about twenty teachers. “The case is under investigation and the suspects will be arraigned in court for prosecution as soon as investigation is concluded. “However, the Commissioner of Police Niger State Command CP Monday Bala Kuryas, fsi wishes to admonish members of the public to be wary of existence of such schools when seeking for admission for their wards to avoid wastage of resources and time in attending such uncertified and unaccredited school.” 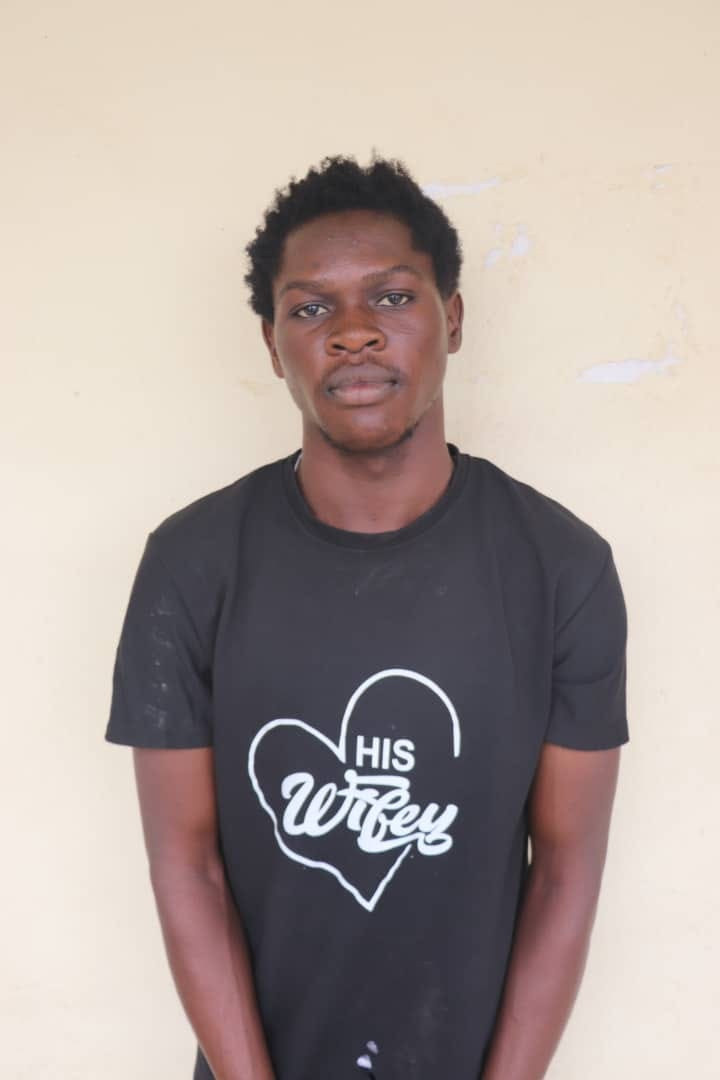