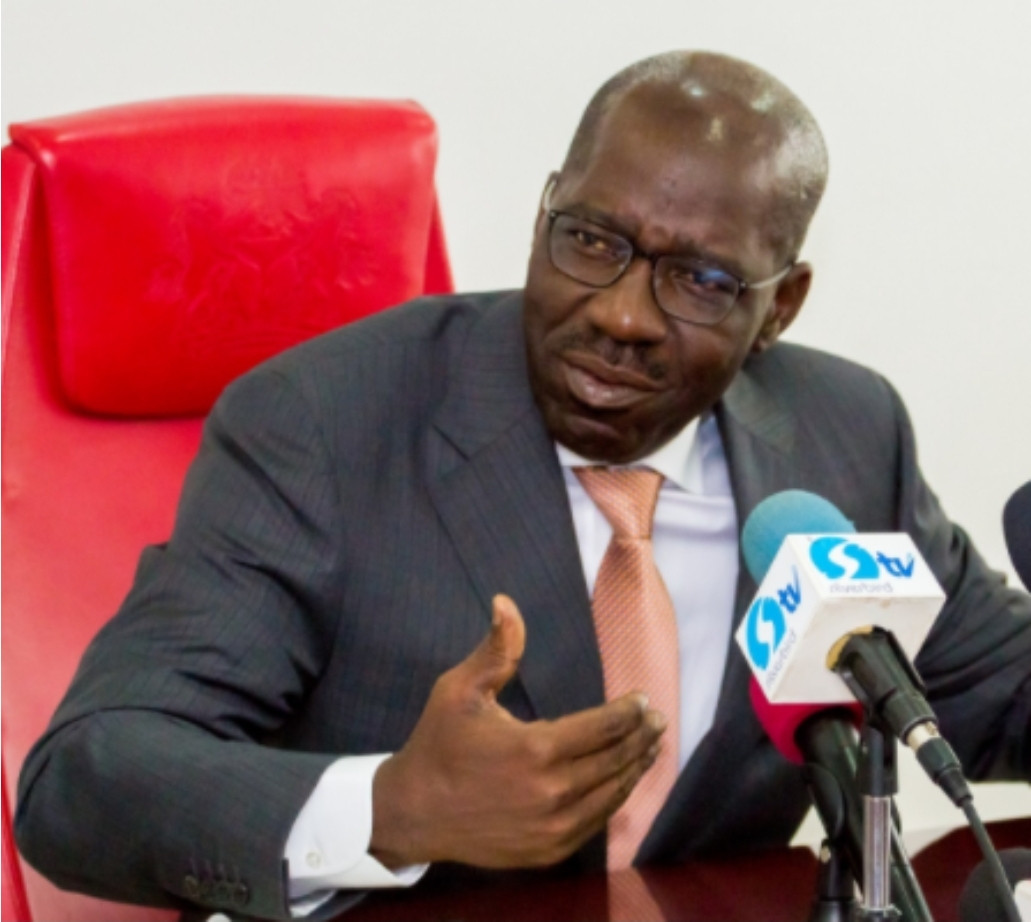 Governor Godwin Obaseki of Edo state has again shared his thoughts about the upcoming 2023 general elections.  Addressing journalists in Benin, Edo State capital, on Tuesday September 20, Obaseki noted that Nigerians are angry and many political parties will be shocked with the outcome of the general election.  The Edo state Governor further pleaded with politicians to deliver on their promises to the electorates.  He said;  “Nigerians are fed up with the inefficiencies and failures of government officials and other representatives and will reject the same if nothing is done to change the narrative. No political party today can beat its chest and say they will win or have a clear victory in the next elections in the country.“People are watching and the only reason why people will leave their houses to polling units is because there is a reason to either vote for or against something. If they have not benefited, they are not likely to come out on Election Day.“For us as a government and representatives of our people, we would be hurting ourselves if we ignore the changes that are coming and believe that things are still the same. We will all be shocked as we are beginning to see. People are now beginning to realise that they need to demand more from people in government and those managing their resources and commonwealth; people will go out to vote their choice or interests.“We are lucky in Edo State because we saw it coming and have laid down the roadmap and anticipated it coming but our challenge is that many people don’t believe it, thinking we have time and things will still happen the way they usually do.”The post Nigerians are angry and many parties will be shocked in 2023 – Obaseki appeared first on Linda Ikeji Blog.
Uncategorized