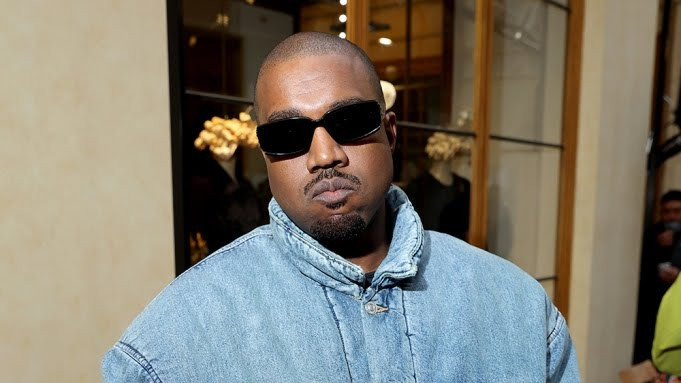 Billionaire Rapper, music producer and fashion designer, Kanye West, has denied reports that he put up his music catalogue on sale.Billboard reported on Monday, September 19, that members of the rapper’s team “have met selectively with prospective buyers to explore what kind of valuation his song catalog could fetch,” estimating that they are seeking $175 million.But Kanye took to Instagram on Tuesday evening to question the Billboard report that he has been quietly looking for buyers for his music catalog.Writing on Instagram Stories, Ye said: “Just like Taylor Swift… my publishing is being put up for my sale without my knowledge.” 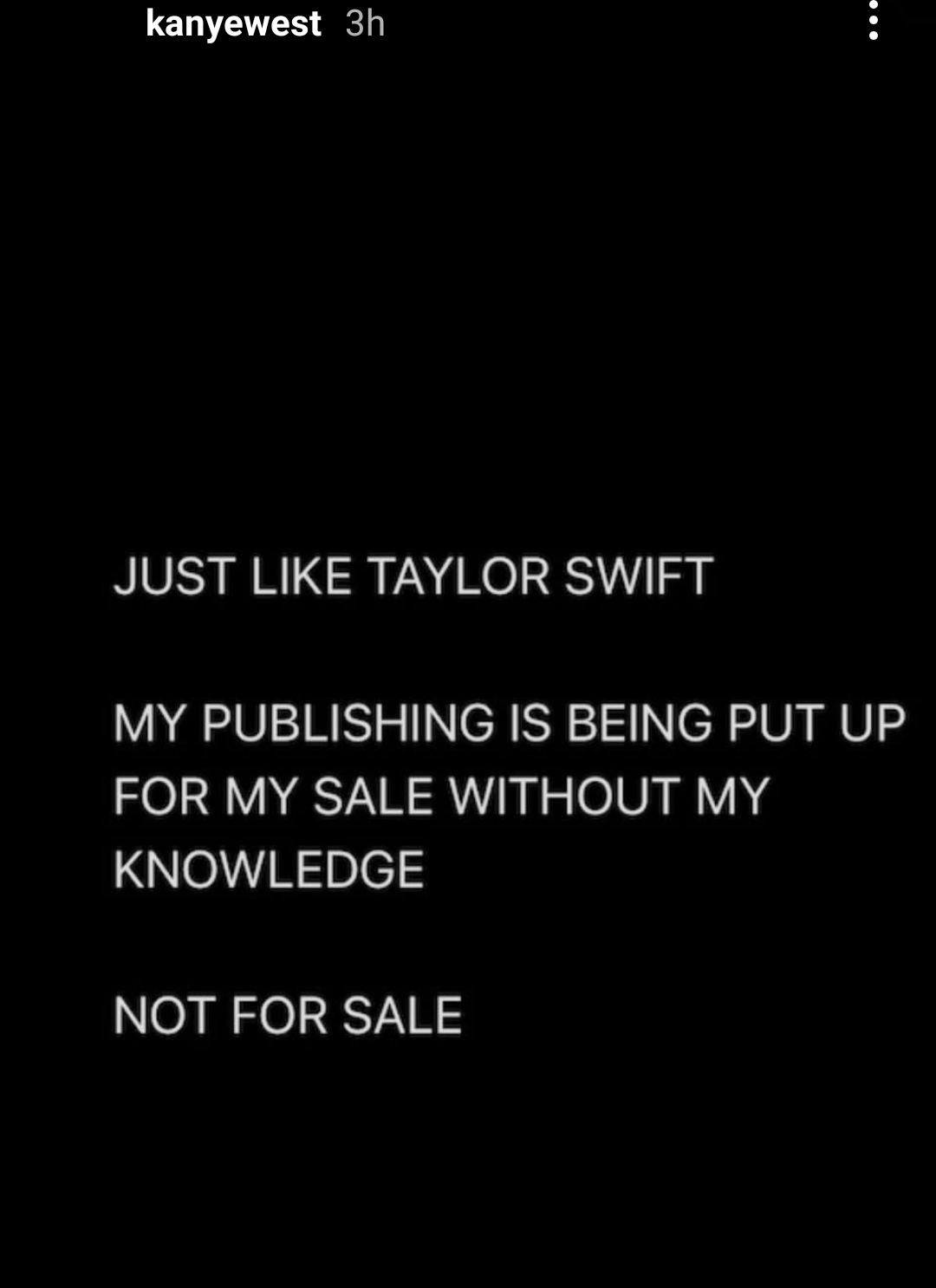 In another Instagram Story, West posted a screenshot of a text message with an unnamed person, with West asking, “Can you ask Gee who is selling my publishing,” likely referring to his manager Gee Roberson.“Fake news,” the person replies. “Of course every publisher wants to pitch there hardest to buy. Smh.” 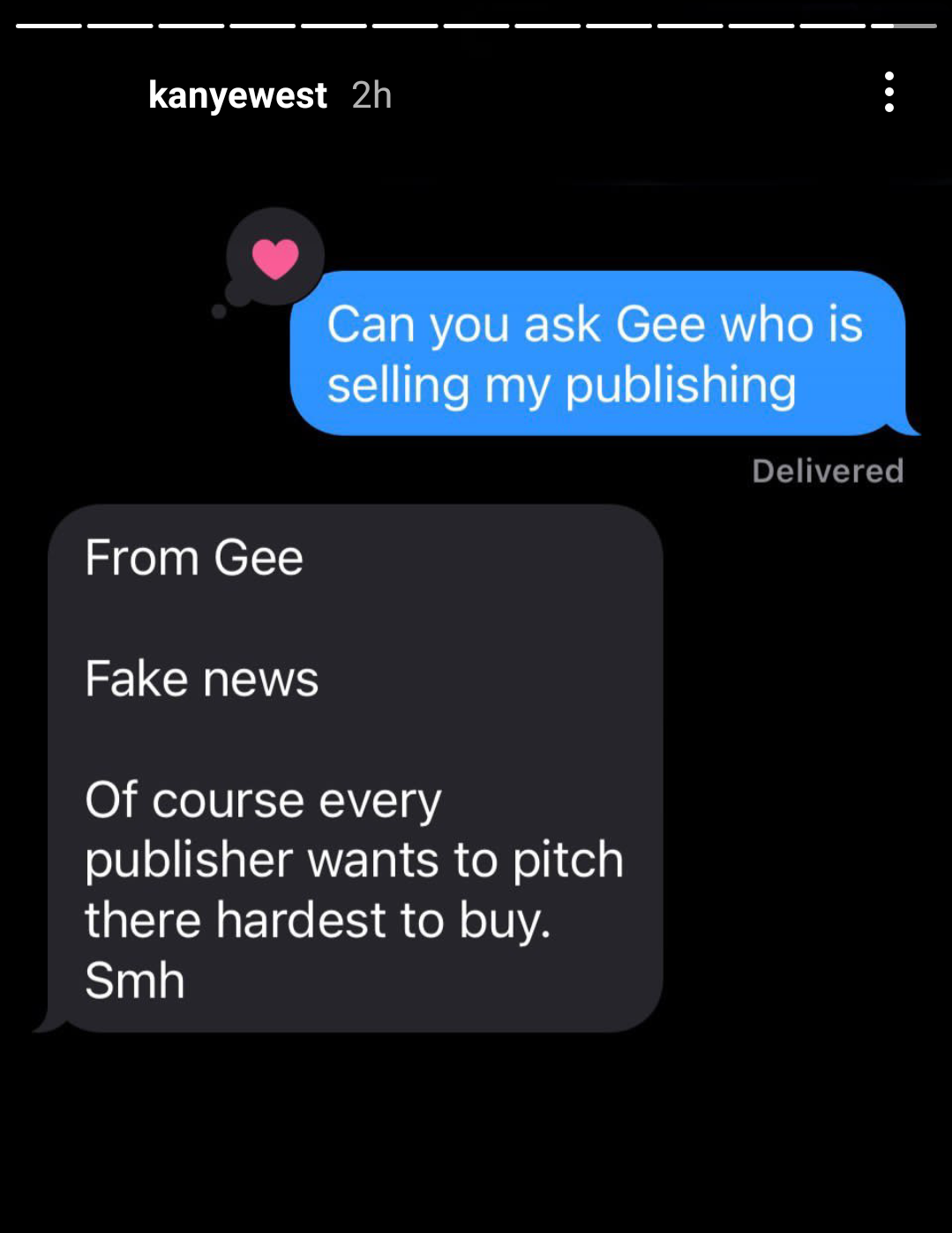 West’s situation is different from Taylor Swift, as Swift’s publishing catalog was never up for sale.Instead, Taylor Swift’s manager Scooter Braun had acquired her former label ‘Big Machine’ and all of its recorded music assets in 2019, which included Swift’s masters.The post ‘My publishing is being put up for my sale without my knowledge’ – Kanye dismisses report of putting up his music catalogue on sale for $175 million appeared first on Linda Ikeji Blog.
Uncategorized