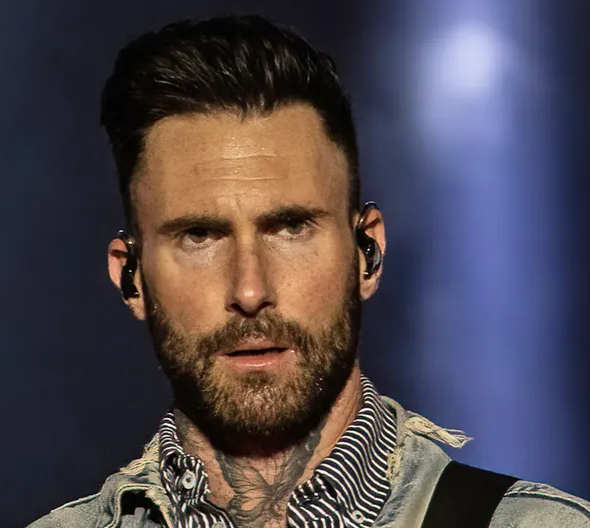 More women have come forward to accuse Maroon 5 frontman, Adam Levine of sending flirty messages to them and they released screenshots as proof. A comedian named Maryka posted a series of screenshots today, September 20, of an alleged conversation with the singer. In the chat, Adam Levin tells her, “Distract yourself by f****** with me!” 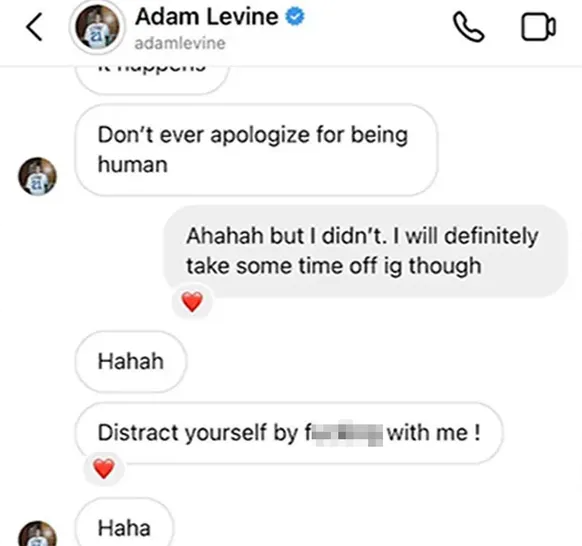 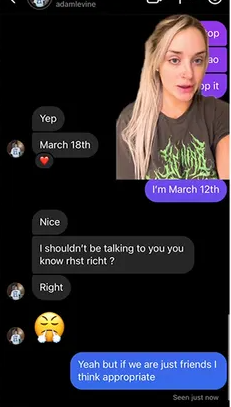 During another exchange, when Alyson states she only likes metal music, Levine allegedly responds, “Said no hot chicks ever other than you.” 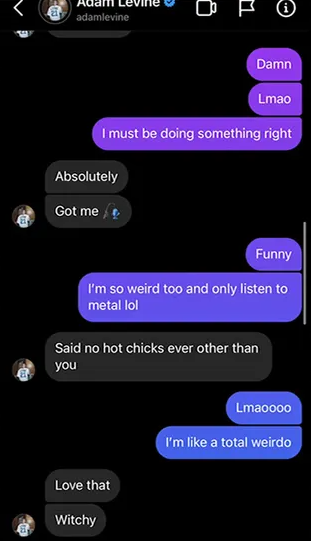 Alyson says she made the decision to post the DMs because she feels really bad for Adam’s wife, Victoria’s Secret  Model Behati Prinsloo, and encourages other girls to do the same. Instagram model Sumner Stroh was the first to accuse Levine. She said the two had an affair, showed a message exchange where Levine said his newborn child will be named after her.The post More women emerge to accuse Adam Levine of sending them flirty messages appeared first on Linda Ikeji Blog.
Uncategorized