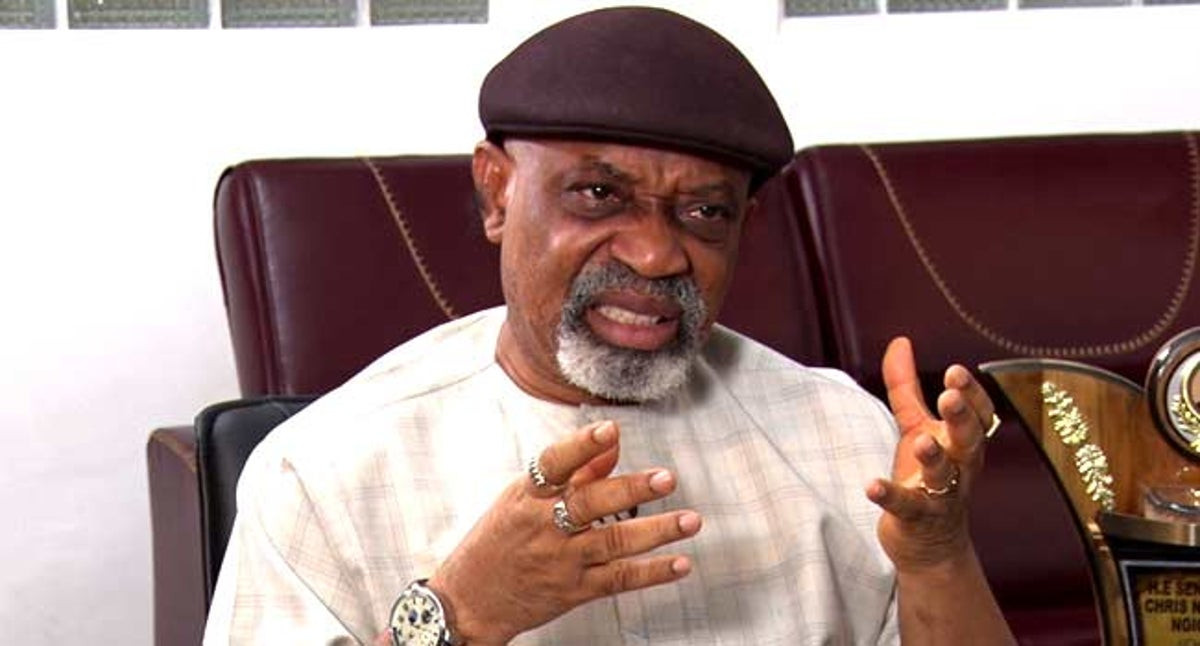 The federal government has hinted at increasing the salaries of civil servants in the country to meet the current economic realities.  Minister of labour and employment, Chris Ngige in his speech at the public presentation of NLC’s 40 publications titled, ‘contemporary history of working-class struggles’ held in Abuja on Monday September 19, said the federal government knows that the N30,000 national minimum wage has lost its value.  Ngige said;  “Yes the inflation has increased worldwide and it is not confined to Nigeria, that is why in many jurisdictions, it is an adjustment of wages right now.“As the Nigerian government, we shall adjust in conformity with what is happening in wages.“More importantly, the 2019 national minimum wage act, right now has a clause for the review, which we started then, I do not know whether it is due next year or 2024.“But before then, the adjustment of wages will reflect what is happening in the economy, just as the government has started the adjustment with the Academic Staff Union of Universities (ASUU).”The post FG hints at increasing salaries of civil servants appeared first on Linda Ikeji Blog.
Uncategorized