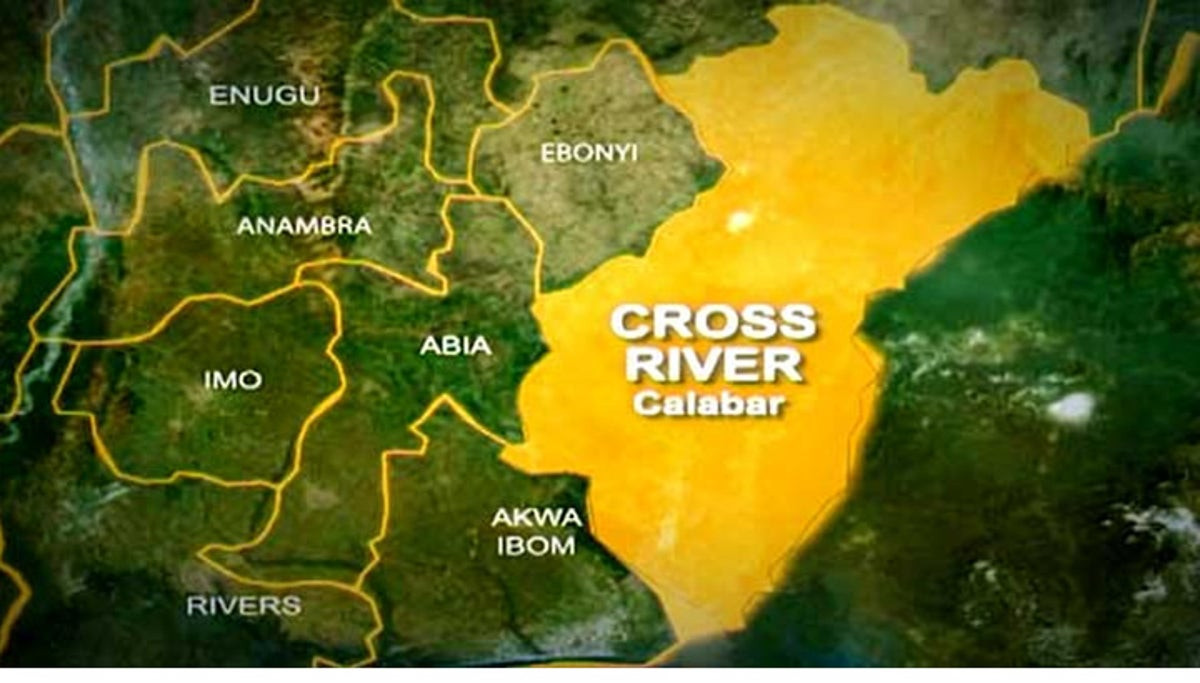 Some fake surgeons have been arrested in Cross River State for performing surgeries in Ogoja LGA of the state.  Their arrest was announced by Dr. David Ushie, the Special Adviser to Governor Ben Ayade on Health Matters and the Chairman of the Cross River State Task Force on Quackery and Related Violations in the Healthcare Delivery System, in Calabar.  The suspects were arrested after the task force was alerted about the activity of fake doctors at a health center in Aladim community in Ogoja LGA.  Ushie said;   “I received a tip-off concerning activities of some ‘wonder surgeons’ in Aladim community of Ogoja LGA.“My team left Calabar by 12:30 am of September 8, 2022, to ensure the offenders did not escape as they usually did.“We immediately contacted the Chairman of Council, Hon Emmanuel Ishabor and the DPO of Ogoja Area Command, Supol Horsfall, who both confirmed the incident.“After a full day interviews and facility assessment, we made the following discoveries: There were 10 patients on admission. Nine of the ten patients had eleven ‘surgeries’.“Amongst the nine, three patients had four ‘surgeries’ for ‘hernia’. The majority of the seven had ‘surgeries’ for ‘appendectomies’. One patient had two surgeries’ for ‘appendix’ and ‘hernia’.“At least five of the 11 surgeries were clearly recognisable as superficial skin cuts giving patients the false sense that they had surgery (-ies).“At least six persons conspired in these fake surgeries, and they carried out ‘surgical operations’ on all nine.” One of the suspects who carried out an ultrasound scan, reportedly works with Life First which is located at Okuku, Yala LGA, and is owned by Dr Augustine Adugba, a medical practitioner. Ushie told newsmen that Dr Augustine Adugba and others allegedly facilitated the activities after the April 2022 meeting at Health Centre Aladim where the community allegedly agreed to carry out the fake surgeries. While the suspects are now in police custody after some went underground and are being trailed, the patients treated by the quack doctors had been moved to the Ogoja General Hospital for better treatment.The post Fake surgeons arrested in Cross River appeared first on Linda Ikeji Blog.
Uncategorized