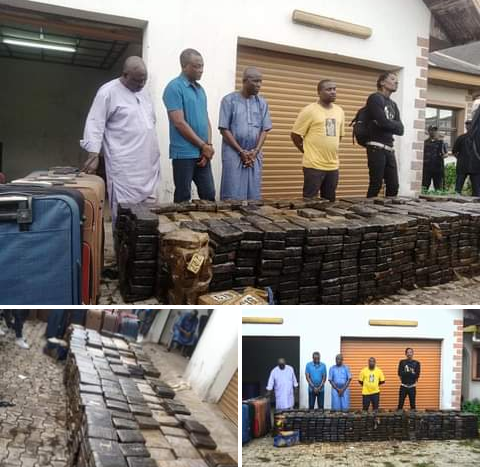 Operatives of the National Drug Law Enforcement Agency, NDLEA, have busted a major warehouse in a secluded estate in Ikorodu area of Lagos where 1.8tons (1,855 kilograms) of crack cocaine worth more than Two Hundred and Seventy Eight Million Two Hundred and Fifty Thousand Dollars ($278, 250,000) equivalent of about One Hundred and Ninety Four Billion, Seven Hundred and Seventy Five Million (N194, 775,000,000) Naira in street value were seized. NDLEA spokesperson, Femi Babafemi, who disclosed this in a statement on Monday, September 19, 2022, said the seizure appears to be the biggest singular cocaine seizure in the history of Nigeria’s premier anti-narcotic agency.  “At least, four drug barons including a Jamaican and the warehouse manager have been arrested in the well coordinated and intelligence led operation that lasted two days across different locations in Lagos state,” the statement read. Kingpins of the cocaine cartel in custody include: Messrs Soji Jibril, 69, an indigene of Ibadan, Oyo state; Emmanuel Chukwu, 65, who hails from Ekwulobia, Anambra state; Wasiu Akinade, 53, from Ibadan, Oyo state; Sunday Oguntelure, 53, from Okitipupa, Ondo state and Kelvin Smith, 42, a native of Kingston, Jamaica. They are all members of an international drug syndicate that the Agency has been trailing since 2018 Located at 6 Olukuola crescent, Solebo estate, Ikorodu, the warehouse was raided on Sunday 18th September, 2022, while the barons were picked from hotels and their hideouts in different parts of Lagos between Sunday night and Monday 19th September. Preliminary investigation reveals the class A drugs were warehoused in the residential estate from where the cartel was trying to sell them to buyers in Europe, Asia and other parts of the world. They were stored in 10 travel bags and 13 drums. While commending all the officers and men of the Agency involved in the extensive investigation including those of the American Drug Enforcement Administration, (US-DEA), chairman of NDLEA, Brig. Gen. Mohamed Buba Marwa said the bust is a historical blow to the drug cartels and a strong warning that they’ll all go down if they fail to realise that the game has changed. 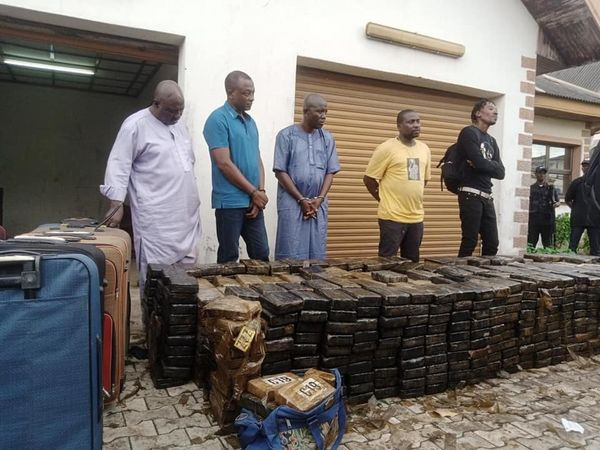 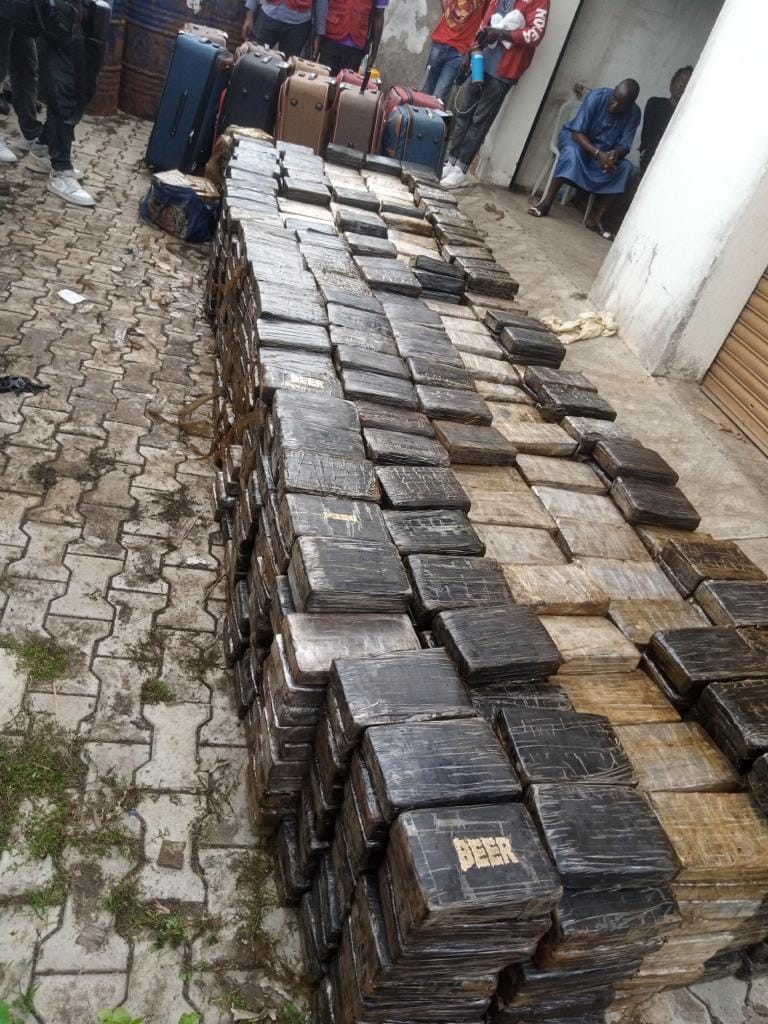 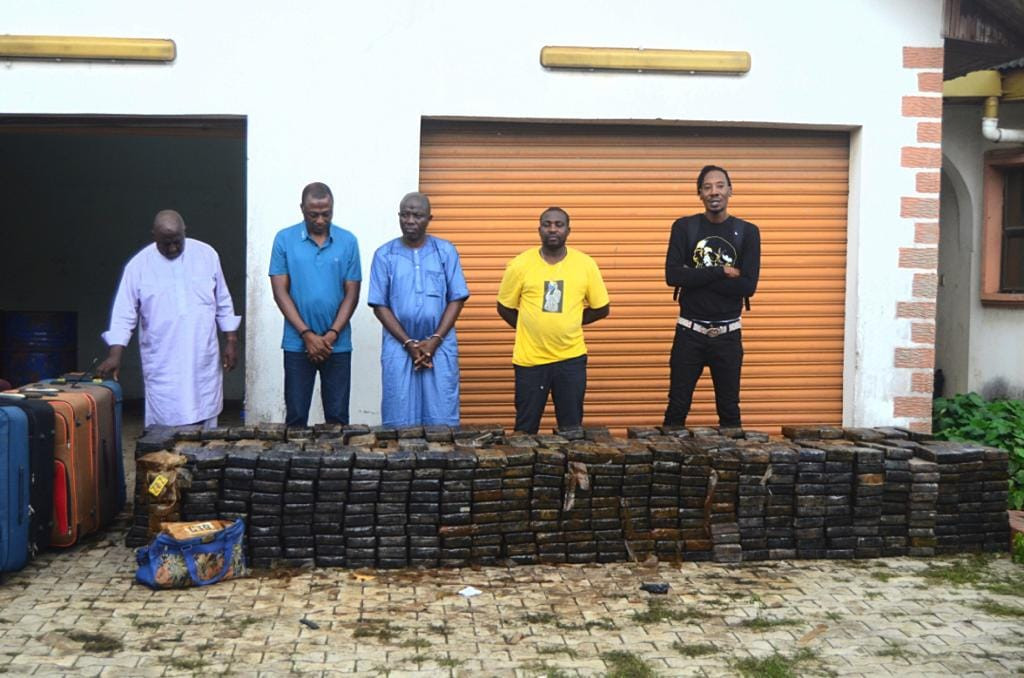 The post Four drug barons and one other arrested as NDLEA busts major warehouse in Lagos, seizes N193billion worth of crack cocaine appeared first on Linda Ikeji Blog.
Uncategorized