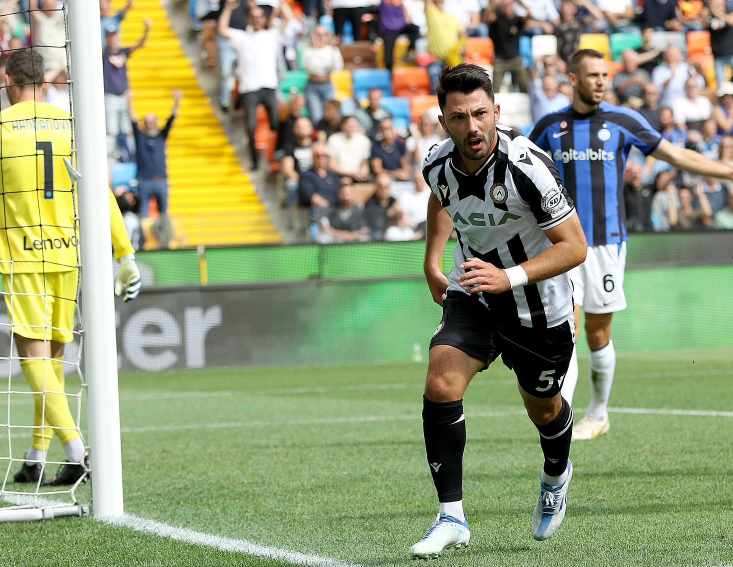 Udinese midfielder, Tolgay Arslan’s house was burgled over the weekend as he played against Inter Milan in Serie A Football Italia report that somewhere in the region of £11,000 worth of items were stolen. Arslan was on the pitch when the incident took place, scoring the third as his side beat Inter 3-1 at home in Serie A.  He celebrated with team-mates and family, while his children were present during post-match interviews. However, Arslan returned home to discover his villa had been broken into and the thieves got away with thousands of pounds worth of items. That included two computers and gold jewellery.  Arslan joined Udinese from Fenerbahce in September 2020 and that was his first goal this season.The post Footballer Tolgay Arslan’s house robbed of over 10,000 worth of items during Serie A victory over Inter Milan appeared first on Linda Ikeji Blog.
Uncategorized