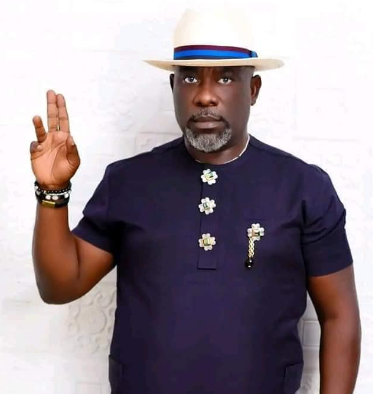 The chairman of the Bayelsa Environmental Sanitation Authority (BESA), Tolu Amatu,  The Sun reported that Amatu, a former aspirant for the Sagbama/ Ekeremor Federal Constituency seat slumped in his house at Bay Bridge, Kpansia, Yenagoa Sunday morning September 11, and died before getting to the hospital. According to investigations, the politician who was Chairman of Ekeremor Local Government council during the administration of former governor Henry Seriake Dickson, had complained of serious leg pains on Friday, September 9, and took some medications to relieve the pains. Family sources said on Saturday, September 10, he complained that he was having waist pains and no bowel movement. A source in the family said he was advised to take oranges which he did but the situation did not improve. The family source added that after he took some rest, he went to his hotel opposite Otiotio road, where he was said to have paid his workers, and interacted with people before going back home. On Sunday morning, he reportedly collapsed and was rushed to a hospital along Saptex road where he was pronounced dead. The post Bayelsa Sanitation boss slumps and dies appeared first on Linda Ikeji Blog.
Uncategorized