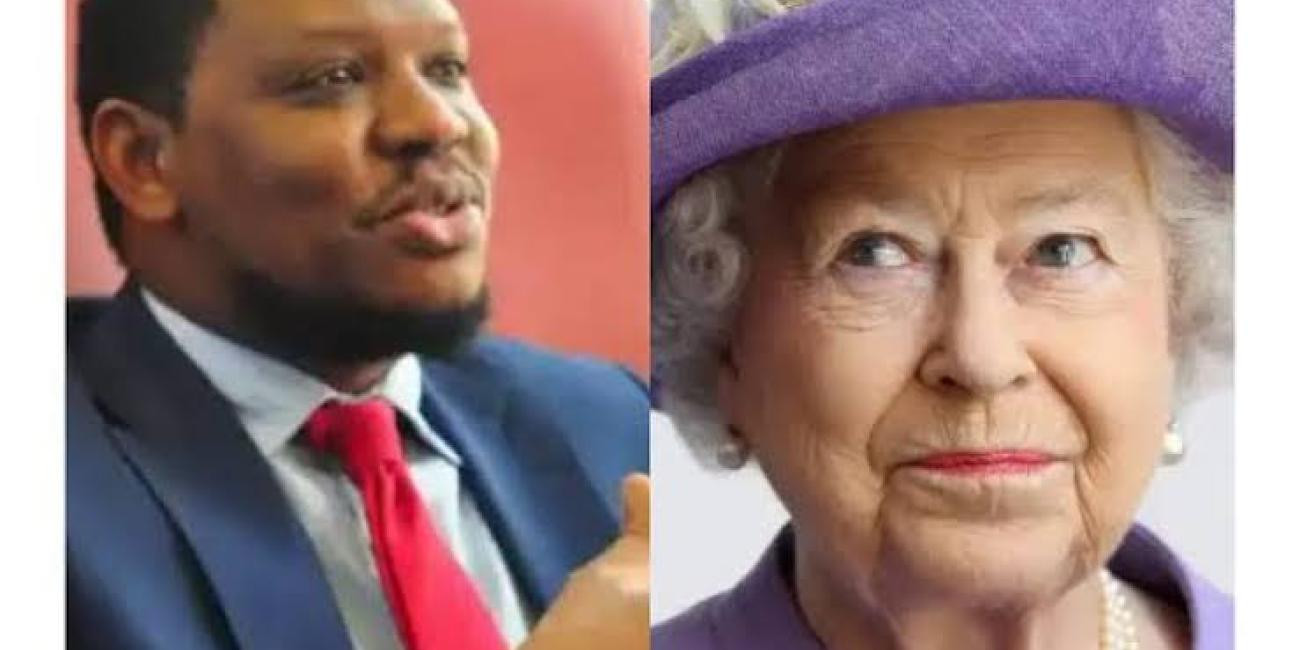 A South Eastern socio-cultural group, Alaigbo Development Foundation (ADF), has slammed a former Presidential aspirant and member of the All Progressives Congress, Adamu Garba, over his suggestion to rename the University of Nigeria, Nsukka (UNN) after the late Queen Elizabeth II. Calling it “sacrilegious and impossible”, ADF said Garba’s suggestion was not only absurd, but “an affront on our sensibilities as independent Africans.” ADF in statement issued on Saturday, September 10 in Enugu State, by the acting Secretary, Abia Onyike, explained that the University of Nigeria was the first autonomous and indigenous University in Nigeria.The ADF also said UNN was the first land-grant University in the African continent and that renaming the University after Queen Elizabeth II, would amount to urinating on the graves of the founding fathers, which included Dr Okechukwu Ikejiani, Dr Eni Njoku, Dr Teslim Elias and others. “It was established by the Eastern regional government in 1955 but was officially opened in October 1960 as a symbolic and historic event to climax the Nigerian Independence in 1960. It was the first university to be built by any regional government in Nigeria. It started awarding independent degrees before any other university in Nigeria. The UNN was inspired by the founding fathers, led by the foremost pan-Nigerian anti-colonial crusader, Dr Nnamdi Azikiwe who had dreamt of the need to give the African people their own University.”  The statement was titled: “Renaming UNN after Queen Elizabeth amounts to withdrawal of independence: Must be resisted.” It reads; “To hearken to the call of Garba will amount to retrogression as the UNN was established to act as the instrument for the restoration of the human dignity of African peoples who had been desecrated by decades of slavery, colonial subjugation and imperialist brutalisation. “The university was to stimulate academic freedom and to liberate our people from colonial mentality and imperialist psychosis. So, we reject Garba’s gratuitous/revisionist suggestion because it reminds us of the annihilationist policies of British overlords who were brutal and merciless in the execution of the Igbo genocide of the 1960s, the first post-colonial/post-conquest genocide in Africa, during which over 3.1 million Igbos were massacred. “The Labour Party’s Prime Minister, Harold Wilson, in 1968 instigated Nigeria’s military commanders/commandants to kill at least 500,000 Igbos if that would help stop the resistance, during the Biafran self-determination struggle. “The Nigerian genocidists were thus emboldened to kill as much as they could to satisfy their British masters during the Nigeria/Biafran war, which was used to inaugurate Africa’s age of pestilence. “Up till this day, victims of these British war crimes have continued to protest the inhuman and barbaric treatments meted out to them and their families, without the slightest attempt by the British rulers and the monarchy to render apology or pay reparations as signs of remorse. “The call to rename the UNN – our symbol of intellectual autonomy and sovereignty – after the British monarchy could be a dress rehearsal for our recolonisation and the formal withdrawal of the nominal independence granted us in 1960 and we must be prepared to resist it,” the statement adds. The post “Sacrilegious and impossible – South-East Group, Alaigbo slams Adamu Garba over call to rename Nigerian University, UNN after Queen Elizabeth appeared first on Linda Ikeji Blog.
Uncategorized