Operatives of the Kaduna State Police Command have rescued three kidnapped victims, recovered arms, ammunition and operational vehicles in two different locations. Spokesperson of the command, DSP Muhammad Jalige, who disclosed this in a statement on Sunday, September 11, 2022, said two of the victims are wives of one Alhaji Haruna of Kwanan Dangora, Kano State.   The PPRO said the Inspector General of Police, IGP Usman Baba’s directives on rigorous visible patrols and domination of public space by police had continued to yield the desired outcome with the rescue of the victims.  “These accomplished feats were against the backdrop of a complaint received on the 4th September, 2022 that one Yusuf Abdullahi Abubakar ‘M’ of Dorayi village in Kano State has been kidnapped on same date at Barde village in Ikara LGA of Kaduna State and the abductors were demanding for the sum of fifty million naira (N50,000,000:00) ransom,” the statement read. “On receipt of the complaint, the Commissioner of Police Kaduna State Command CP Yekini Ayoku psc(+), mni directed the Divisional Police Officer Ikara to spread his operational dragnet to ensure the victim is rescued unhurt and culprits arrested “Consequently, on the 9th September, 2022 at about 2015hrs Police Operatives attached to the Division while on intensive purposeful crime prevention patrol along Ikara- Tashan Yari road intercepted a motorcycle conveying three persons riding in a suspicious manner “The Operatives promptly caught up with the motorcyclists after a high-speed chase and two of the riders on sensing Police pursuit jumped off the motorcycle and fled into the bush “The Operatives upon search of the motorcycle recovered a concealed AK47 rifle loaded with ten (10) rounds of live 7.62 X 39mm ammunitions. The identity of the rescued man was later discovered to be the Yusuf Abdullahi Abubakar ‘m’ of Dorayi whose report of kidnap was earlier received by the Division. “The victim and the exhibits were moved to the Police Station for further investigation while the fleeing culprits are being trailed for arrest. The victim has been medically evaluated and reunited with his family,” the statement added. “In a related operation on the same 9th September, 2022 at 0245hrs Operatives of the Command attached to Hunkuyi Division while on aggressive patrol along Zaria – Kano expressway, intercepted a suspicious Ford Mini Bus with Reg No. ZAR 532 XR and the occupants rather than heed the police order to halt for search, engaged the operatives in a gun duel “The operatives responded gallantly and in the ensuing melee, the hoodlums fled with varying bullet wounds leaving behind two (2) female occupants of the said vehicle who were rescued. Upon search of the vehicle an AK47 Magazine loaded with thirty (30) rounds of live 7.62 × 39mm ammunition were recovered “Preliminary investigation revealed that the two (2) female occupants, identified as Hafiza Haruna and Amina Haruna are the wives of one Alhaji Haruna of Kwanan Dangora, Kano State who were earlier kidnapped by the hoodlums “The Commissioner of Police commended the Officers for the achievements and tasked them to do more in order to reduce crime and criminalities to the barest minimum in the State. He equally called on the public to be security conscious at all times and to alert security agencies on noticing any suspicious movement and activities around them.” 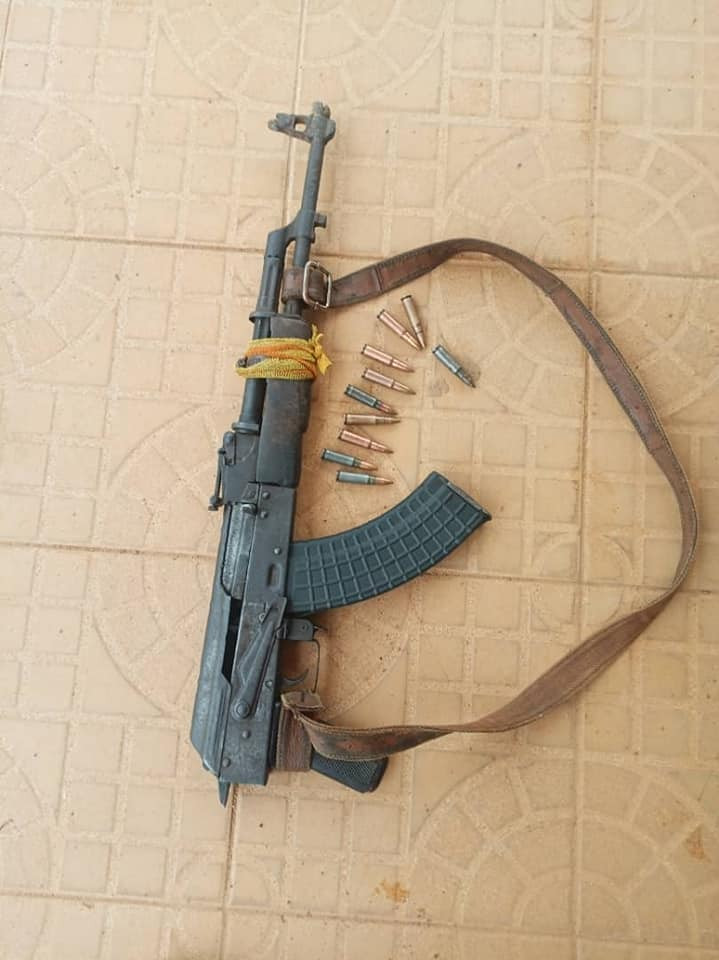 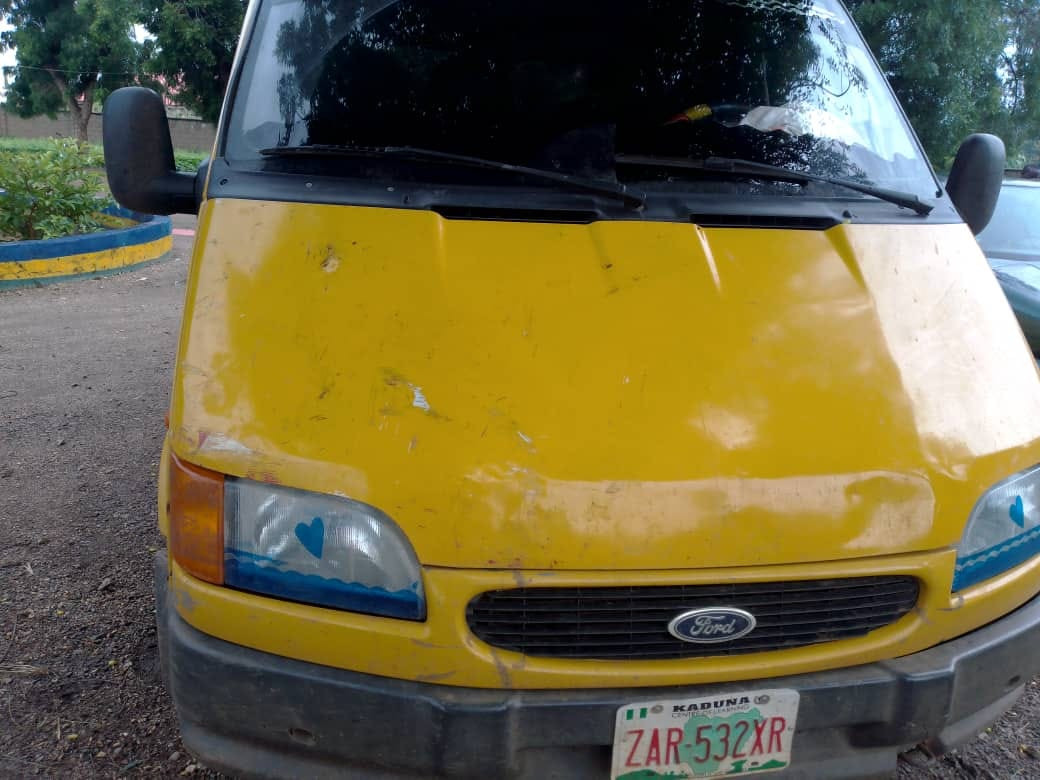 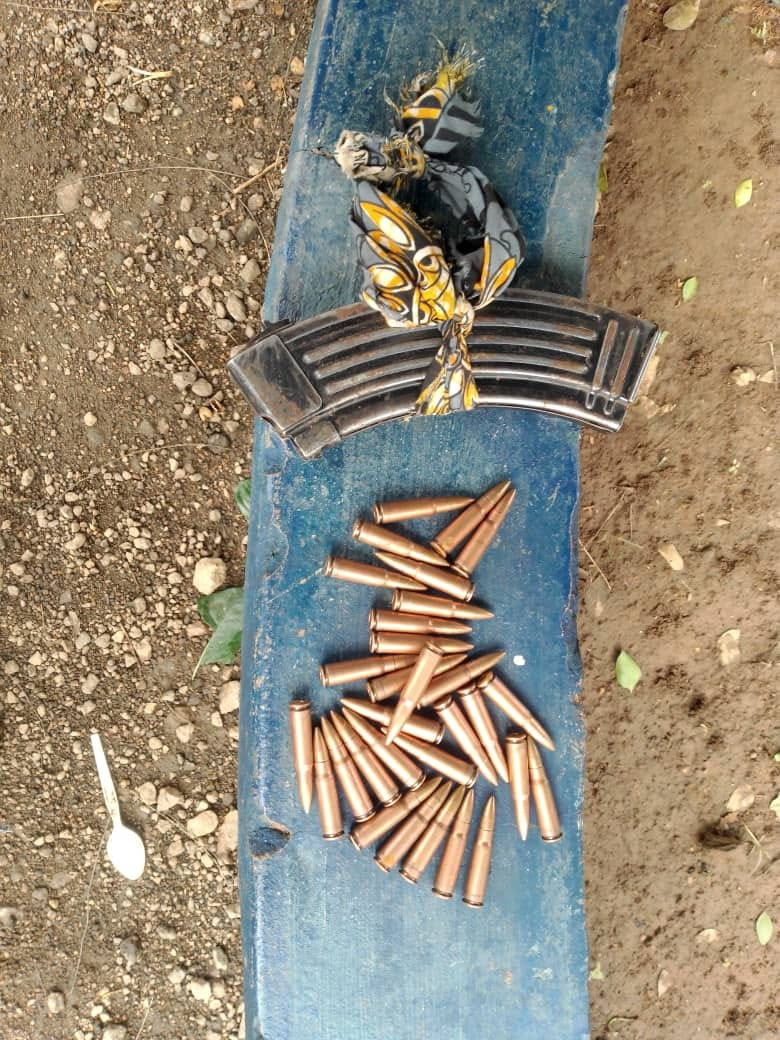 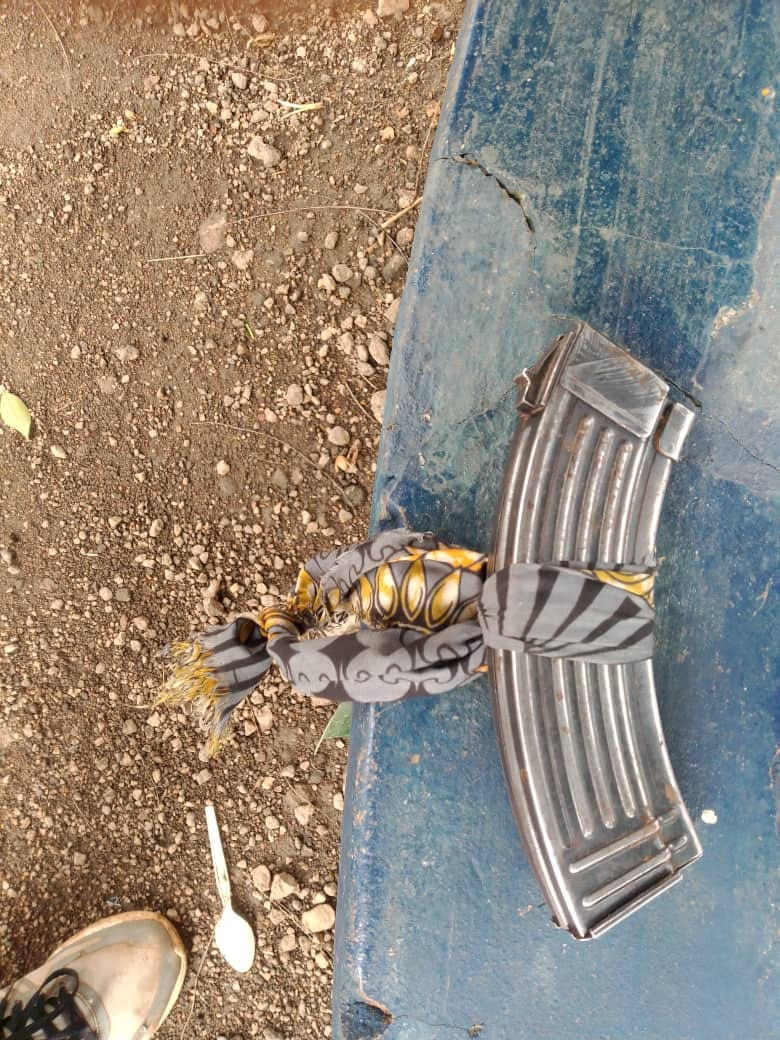