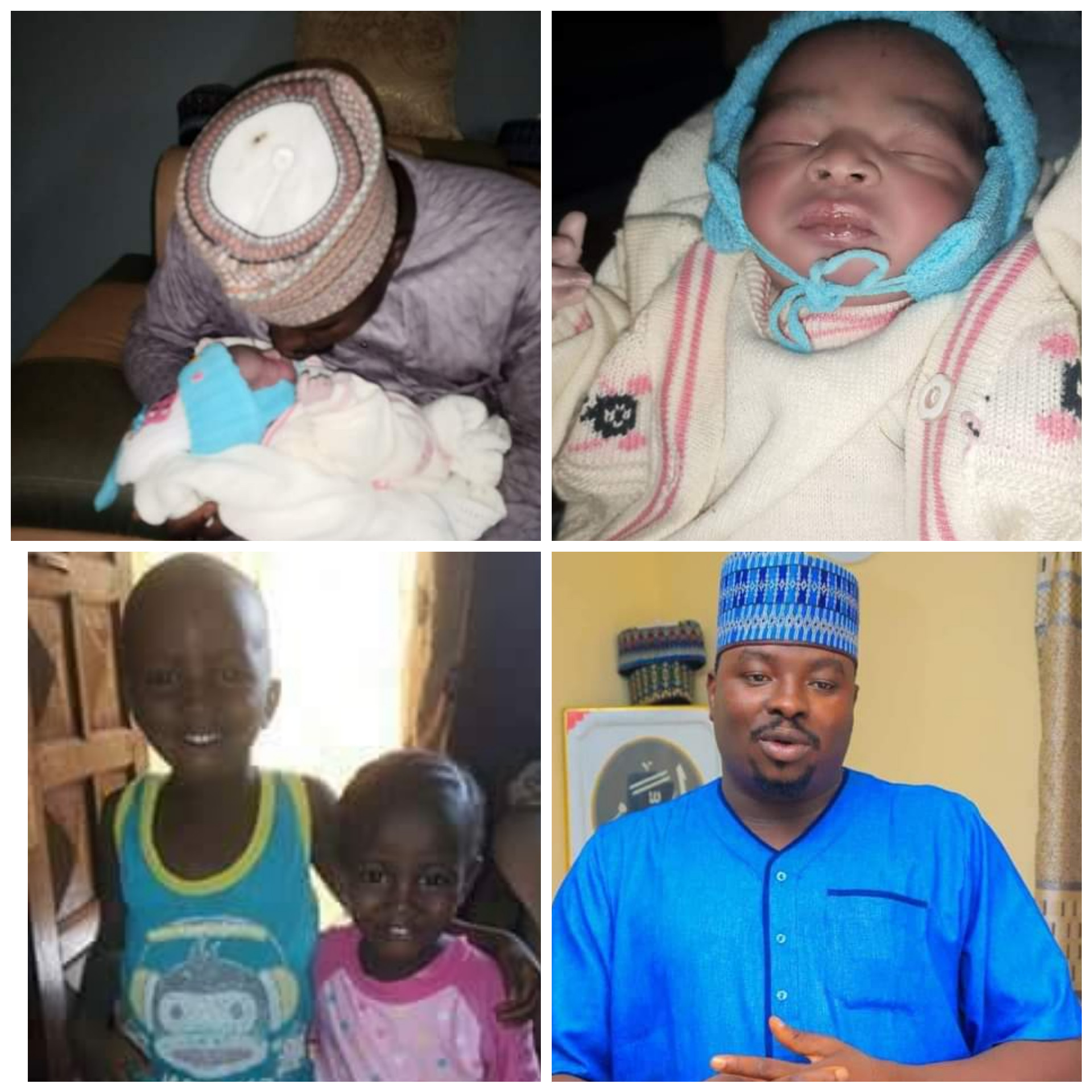 A Nigerian man, Gambo Ibrahim, has welcomed a baby boy five years after his two children were kidnapped.  LIB reported that Ammar Gambo, 4, and Fatima Gambo, 2, were abducted by yet to be identified persons at Unguwar Kuyambana in Suleja Local Government Area of Niger State on Tuesday, April 25, 2017.  Gambo, who spoke to LIB, said his children left home at about 9am that fateful day to attend extra-mural classes at a community school close to their home in Old Garki garage in Suleja. After waiting endlessly for them to return home, their father went in search for them at the school but the teachers told him that his little children did not come. All efforts to find them have proved abortive till date.  Taking to Facebook on Sunday, September 11, 2022, Gambo shared the good news while praying for the safe return of his missing children.. He also named the newborn after his kidnapped son, Ammar. “All praise is due to Allah. God has blessed me with a baby boy now, the one I gave him in the name of my son Ammar who was kidnapped five years ago. May Allah protect Ammar Junior and the rest of the Muslim community. May Allah reveal Ammar and Fatima to me.” he wrote. 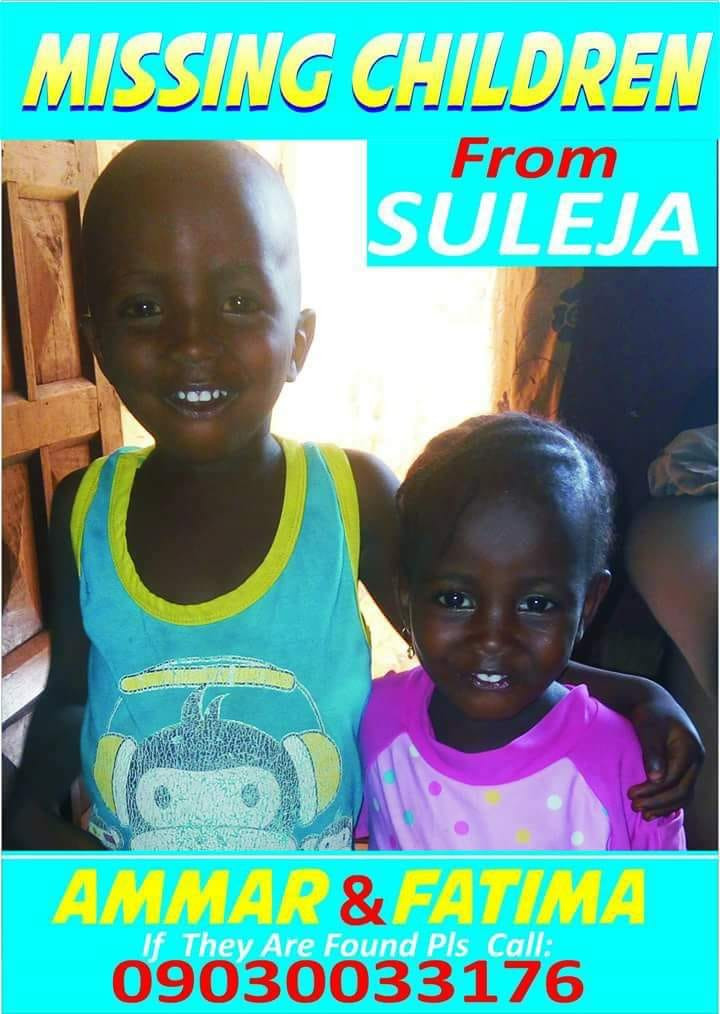 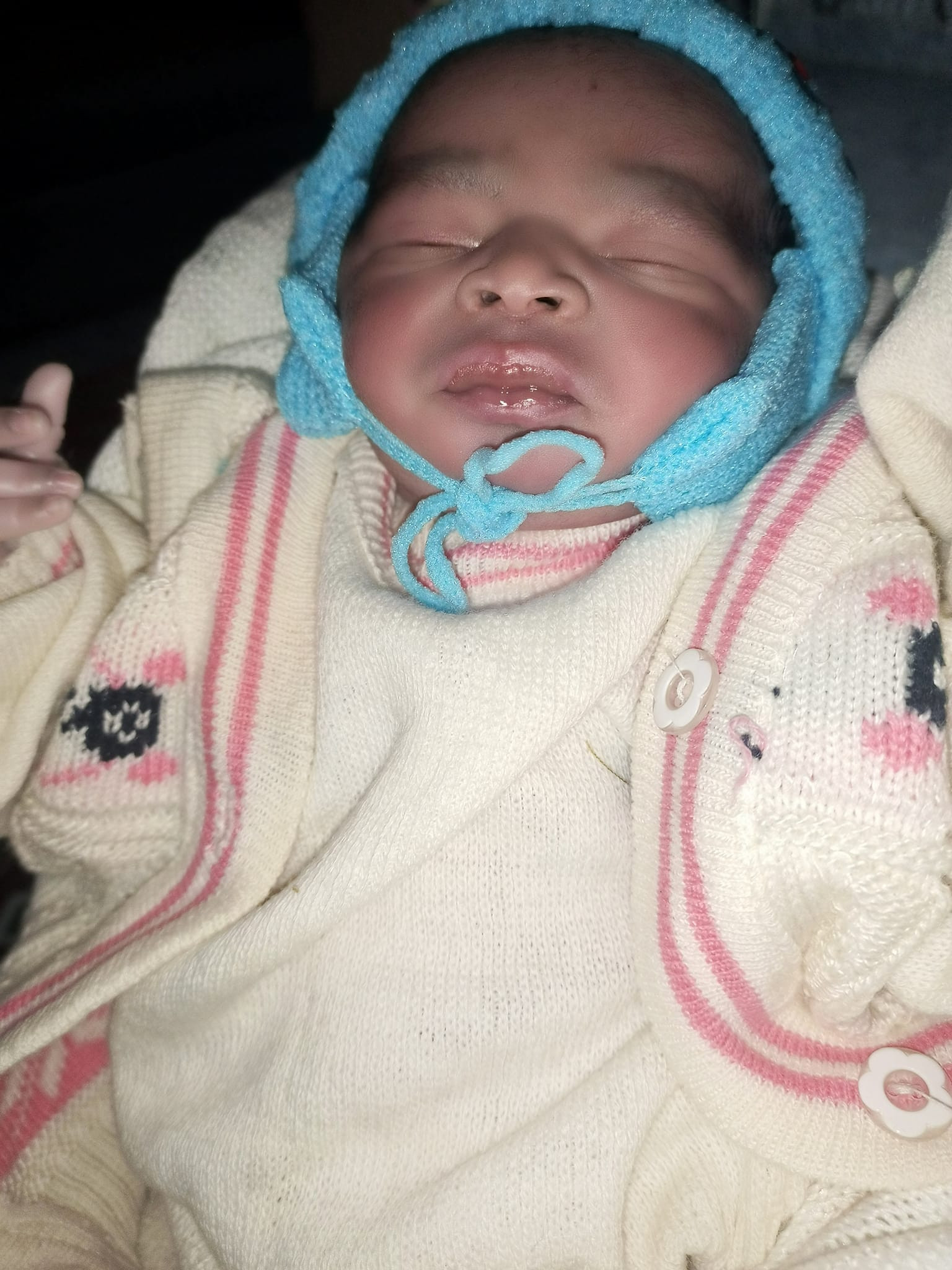 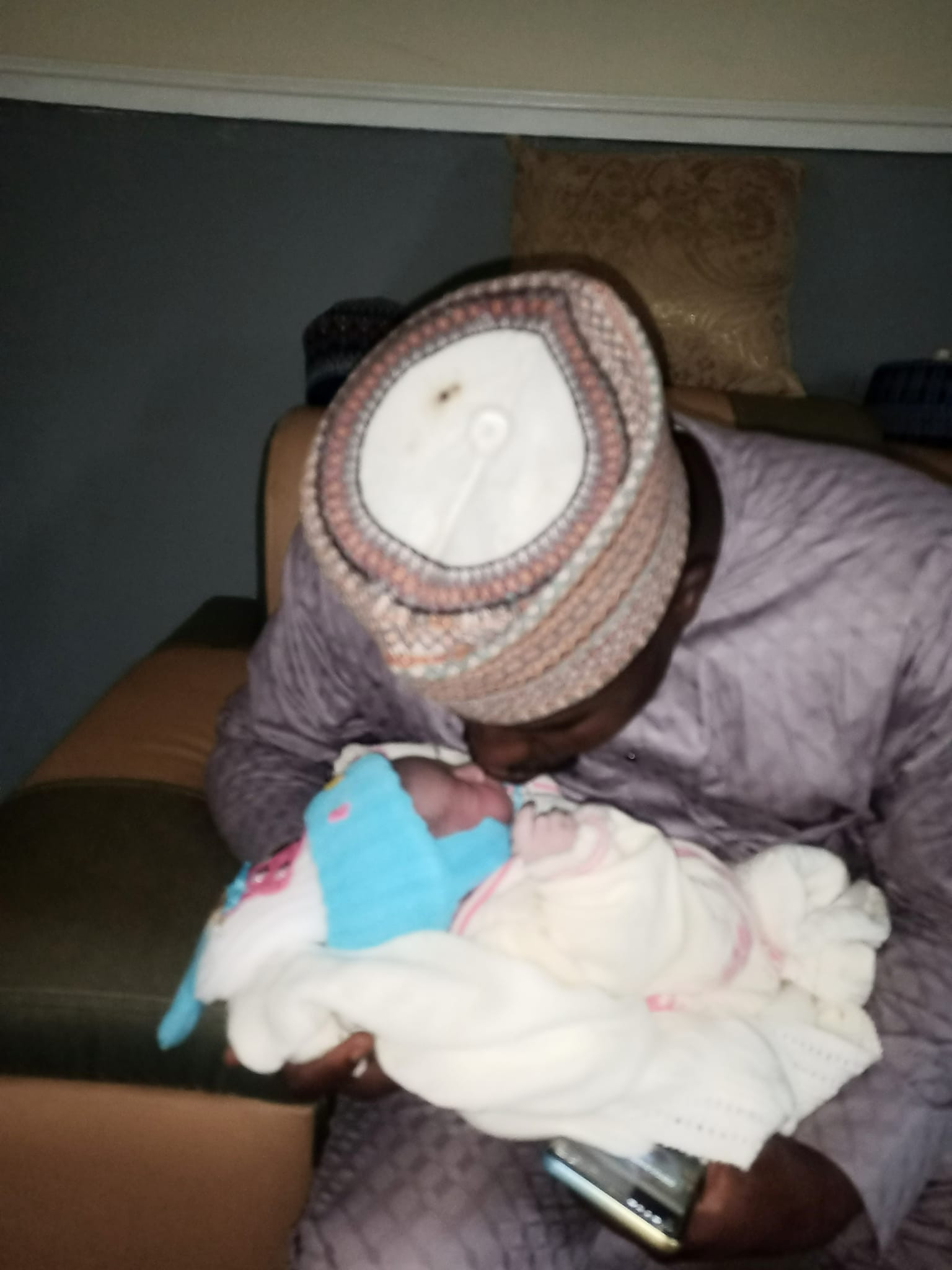 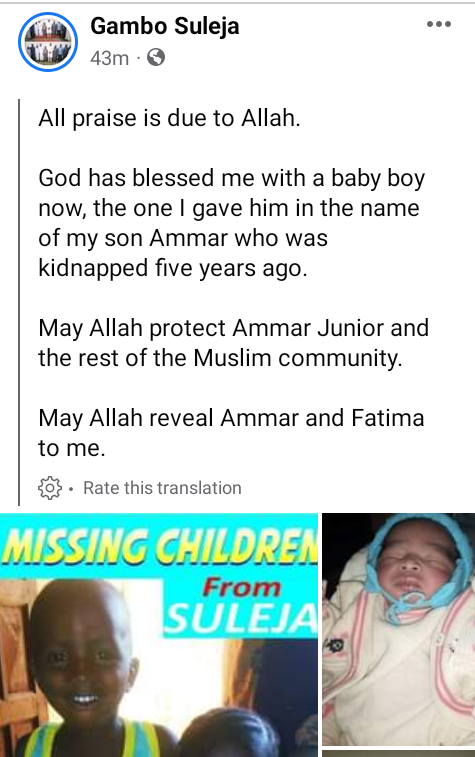