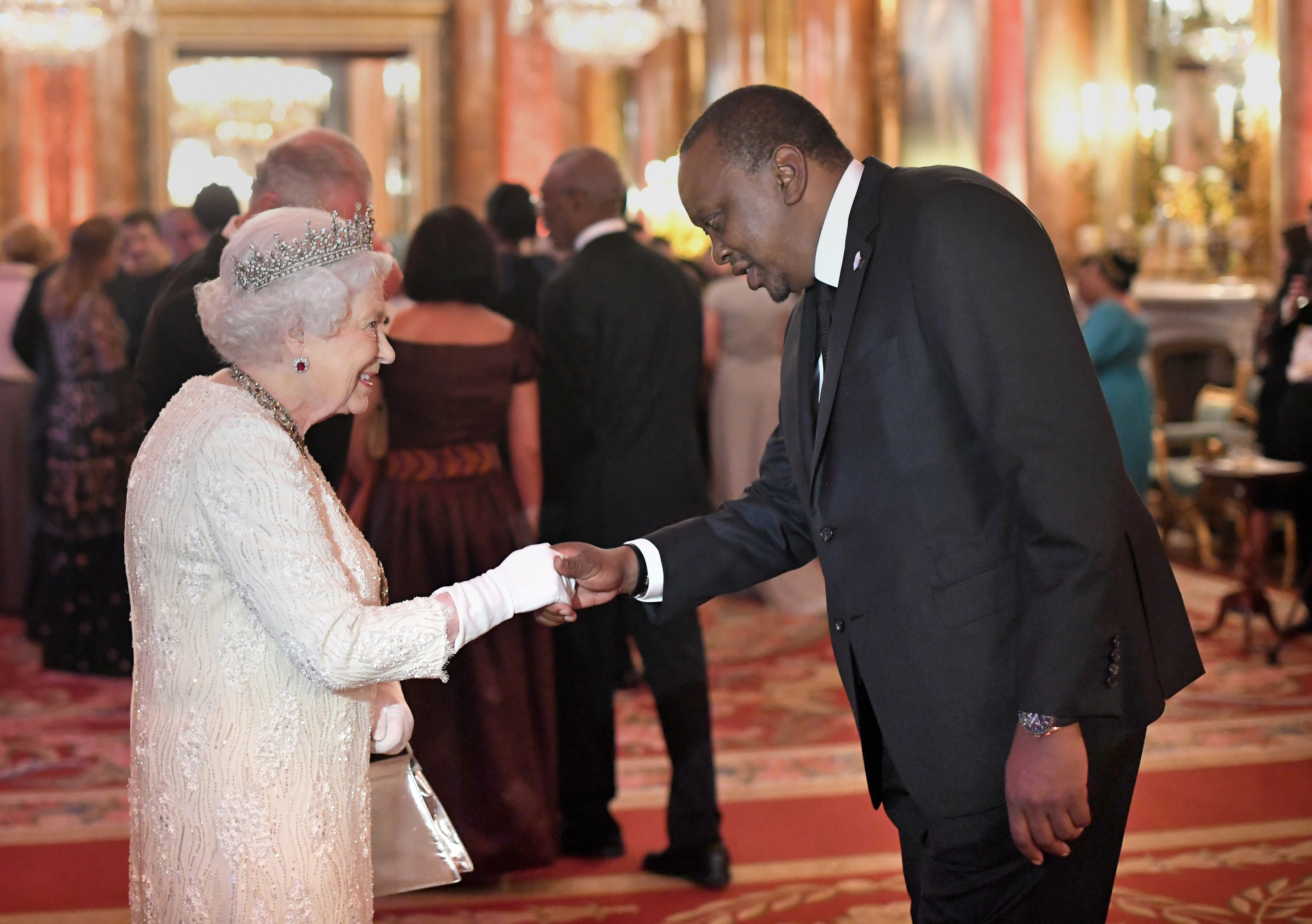 President Uhuru Kenyatta has declared three days of national mourning over the death of Her Majesty Queen Elizabeth II.  In a statement on Friday, the outgoing president noted that the mourning period will commence on the eve of Friday, September 9, 2022, and end, at sunset, on Monday, September 12.President Kenyatta also directed all Kenyan-led state agencies, both local and abroad, to ensure that all Kenyan flags within their premises are flown at half mast during the three-day period.”The Flag of the Republic of Kenya shall be flown at half-mast at State House and all Kenyan Diplomatic Missions, Public Buildings and Public Grounds, all Military Bases, Posts and Stations, on all Naval Vessels of the Republic of Kenya, and however elsewhere throughout the Republic of Kenya; from dawn on today until sunset on Monday, 12th September 2022,” said President Kenyatta.”Our national flag shall be flown at half-mast for the same length of time at all High Commissions, Embassies, Consulates, Diplomatic Offices and other facilities of the Republic of Kenya abroad.While sending out his condolences to the Queen’s family and the people of Britain, President Kenyatta went on to hail the deceased matriarch as a gallant leader who will go down in history as one of the most dedicated members of the Royal Family.”Our deepest sympathy and condolences go out to His Majesty King Charles III and the rest of the Royal Family. Rarely has one person so epitomized the very best of humanity and leadership through selfless public service as the Late Queen Elizabeth II did in her 70 years at the helm of the United Kingdom and the Commonwealth, and in her life of 96 years,” said President Kenyatta. “In all that, as governments rose and fell, new nations were born, and the geopolitical sands shifted back and forth; Queen Elizabeth II remained our one constant and an unshakeable rock of dedication to duty, grace, sacrifice, public service, and the commitment to God, Country, and Family. May God rest her soul in peace.”  Queen Elizabeth II, the United Kingdom’s longest-serving monarch, died on September 8, 2022, at the age of 96, at Balmoral, Scotland.  Kenya is one of 36 Commonwealth countries for whom the Queen has served as a symbolic figurehead.The post Kenya declares three days of national mourning for Queen Elizabeth II appeared first on Linda Ikeji Blog.
Uncategorized