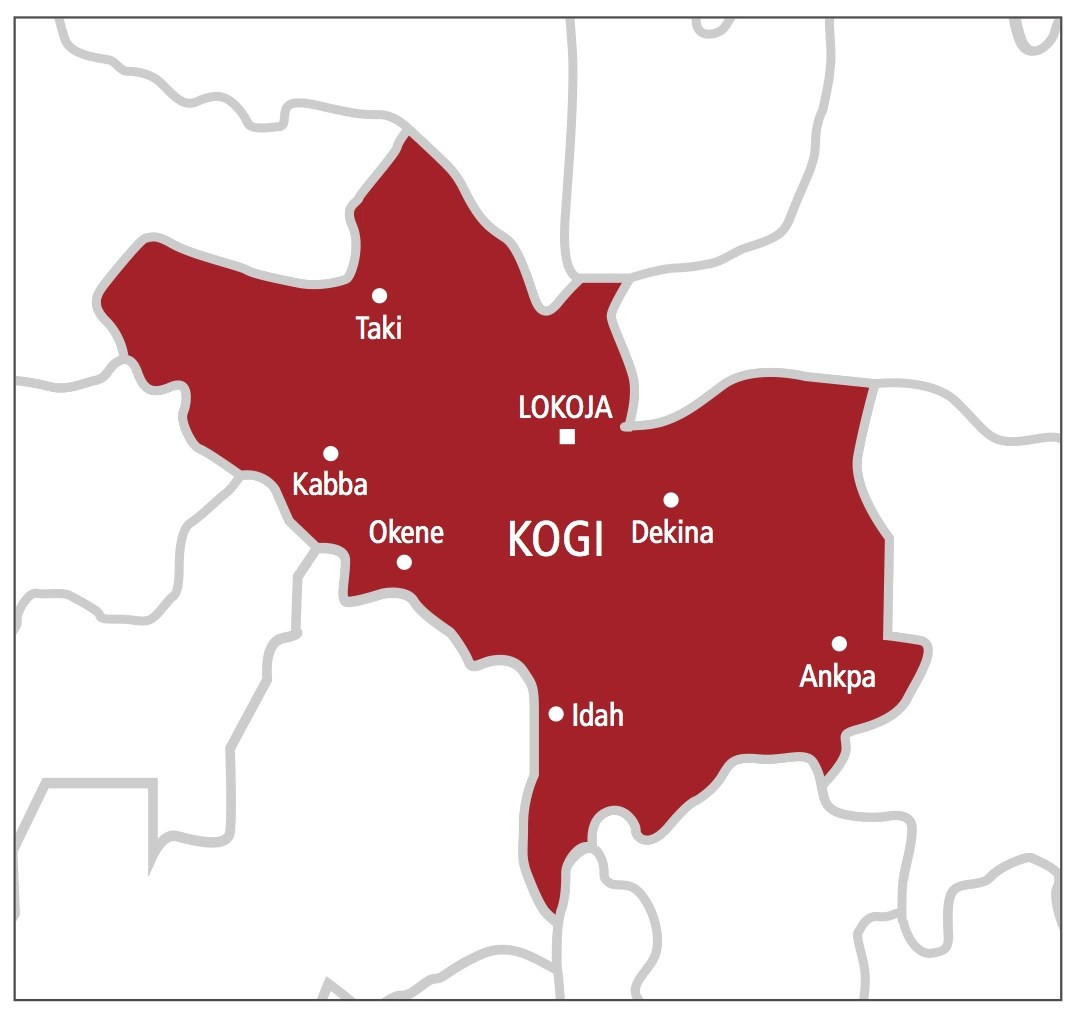 A lady identified as Funke Ayodele, said to be the owner of a popular supermarket in Kogi state known as ‘Cheapest Ladies and Kiddies Place’ has been kidnapped by gunmen.  She was abducted at the gate of her house on Wednesday night September 7th while closing from her shop in Lokoja, the Kogi state capital. Eyewitnesses told Punch that the woman was about to enter her compound at Baptist church area in Ganaja-Lokoja when the gun wielding hoodlums, numbering up to four jumped on her, dragged her out from her car and took her away to an unknown destination. They also shot sporadically, making people to scamper for safety. A family source also disclosed that the woman was picked up around 9 pm by her abductors who reportedly trailed her from her shop at Phase II area in Lokoja. The family source said;  “She drove in, waiting for the gateman to open the gate of her house when suddenly four boys dressed in black regalia stopped her at gunpoint and dragged her to their car.“Before we understood what was going on, the boys put her in their car and drove off. We have not received any call from them.“We are very much concerned for her life, because she has been suffering from high blood pressure.” Prior to her abduction, the lady was putting up a state-of-the-art family house behind her supermarket which is located opposite phase two estate area before popular Idrinana hotel on Lokoja -Okene road, Lokoja.The post Gunmen kidnap popular supermarket owner in Kogi appeared first on Linda Ikeji Blog.
Uncategorized