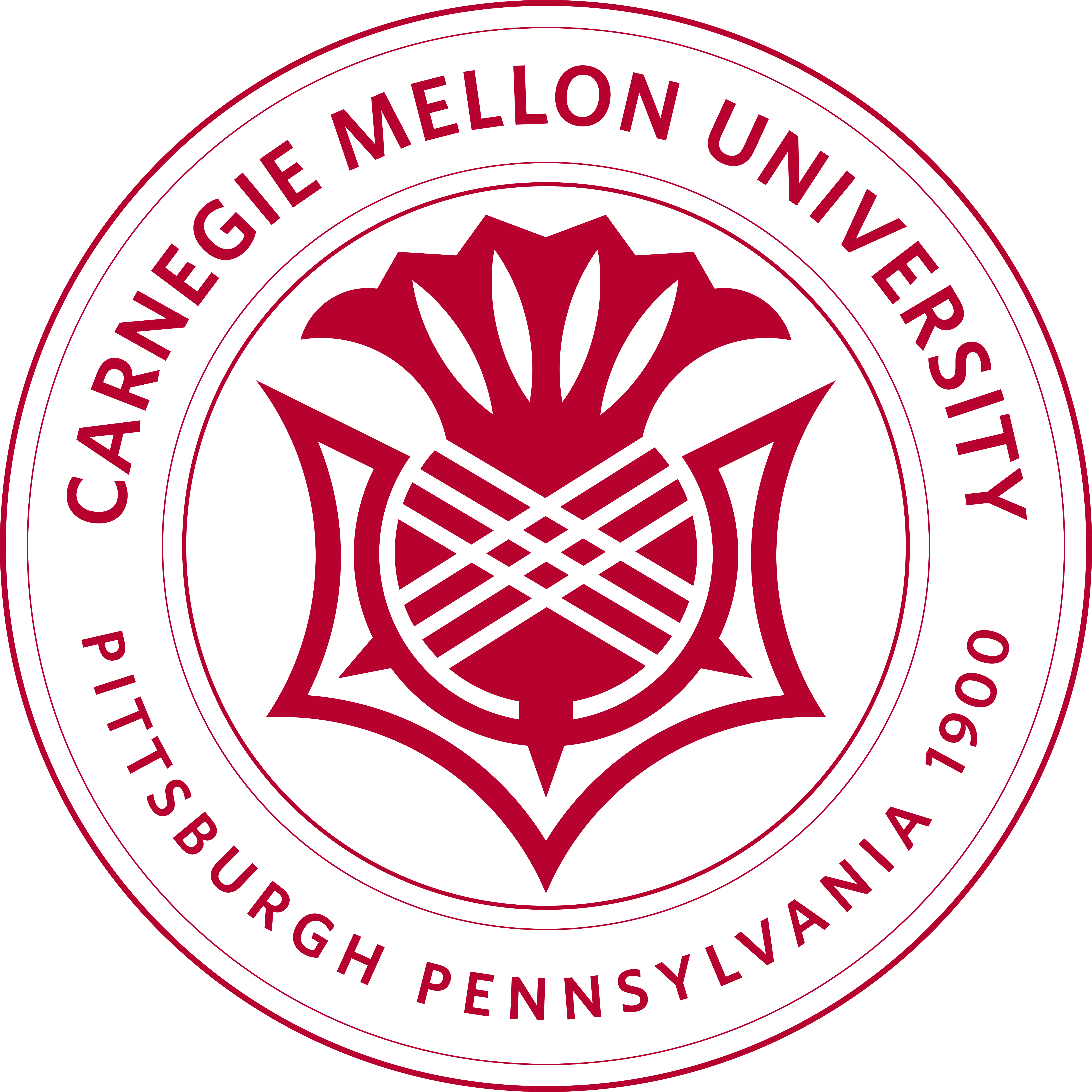 An American University has distanced itself from a  weet shared by one of its employees who is also a Nigerian Professor, before Queen Elizabeth’s death was announced.  LIB reported earlier that Professor Uju Anya described Elizabeth as the “Chief Monarch of the thieving raping genocidal empire” and further wished her “excruciating pain”.  Reacting to this, Carnegie Mellon University where she teaches shared a statement distancing itself from her comment.  The University which acknowledged that she shared the tweet on her personal Twitter account, also stated that free expression is core to the mission of higher education.  The institution however added that her views does not represent the values of the institution nor the standard of discourse they hope to foster. 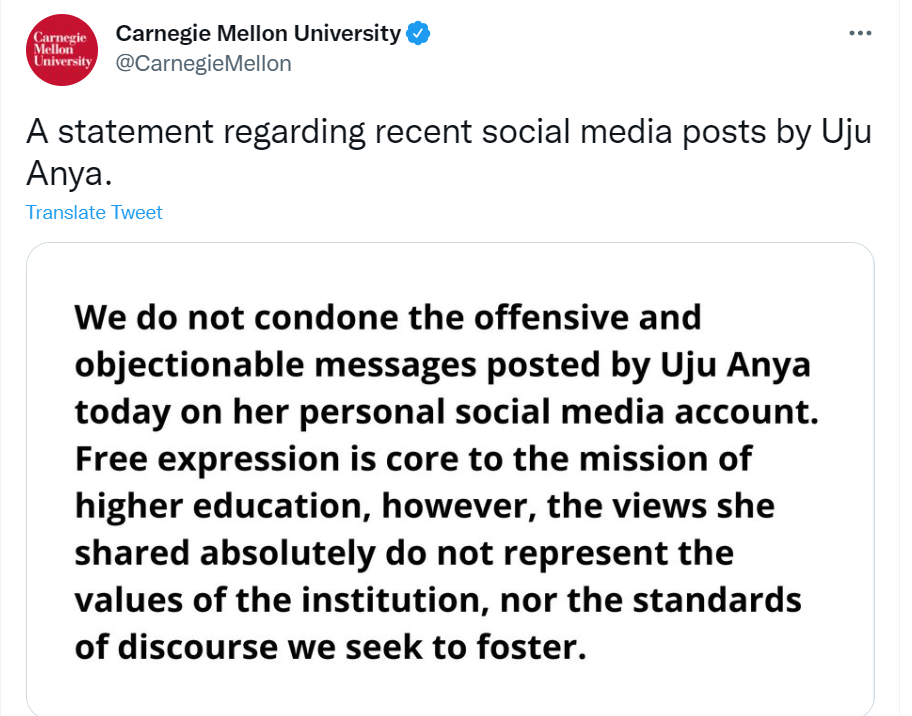 The post American university distances itself from a tweet shared by its Nigerian Professor before Queen Elizabeth’s death was announced appeared first on Linda Ikeji Blog.
Uncategorized