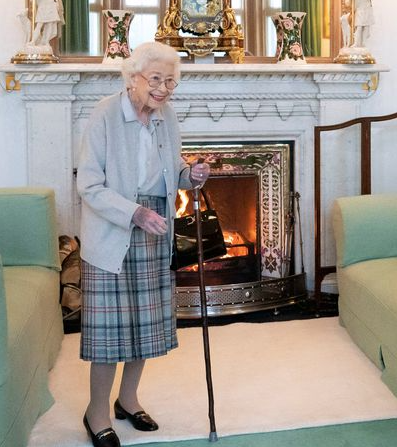 The Royal Family’s website has crashed following the news of the Queen’s health concerns. Buckingham Palace released a rare statement on the Queen’s health today, September 8, and it was disclosed that Prince Charles, Camilla and Prince William have all travelled to Balmoral Castle, Aberdeenshire, to be with the Queen, 96. A Palace spokesperson said: “Following further evaluation this morning, the Queen’s doctors are concerned for Her Majesty’s health and have recommended she remain under medical supervision. The Queen remains comfortable and at Balmoral.” 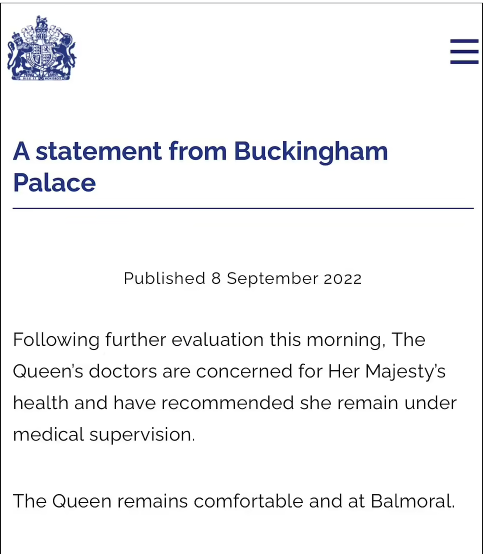 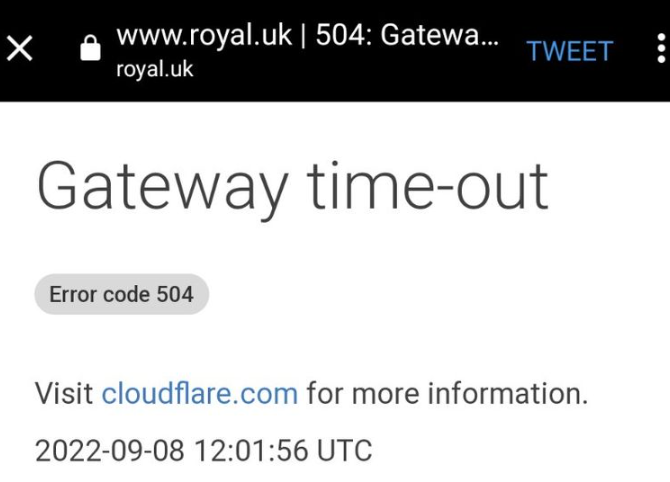 It is understood the crash came as people flocked to the official site to get more information about the unfolding situation. Even the BBC pulled Bargain Hunt off air and replaced it with the news about the Queen as concern grows for her health.The post Royal Family website crashes as Queen’s health fears spark internet meltdown appeared first on Linda Ikeji Blog.
Uncategorized