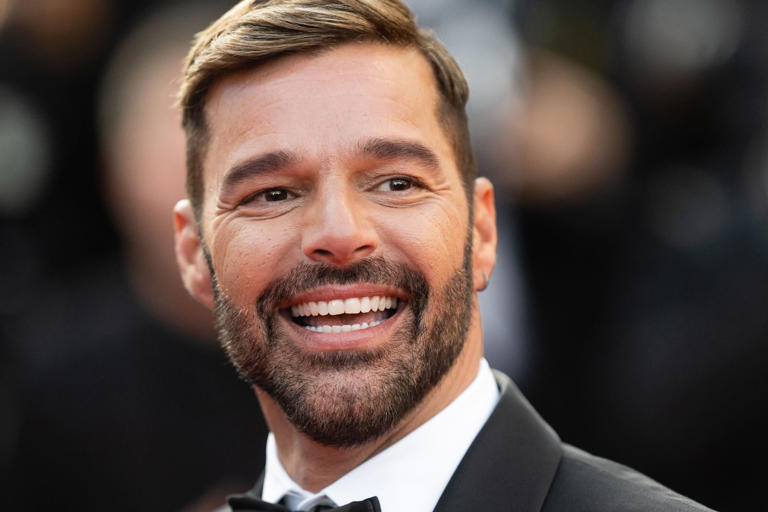 Puerto Rican superstar Ricky Martin has filed a lawsuit against his nephew, accusing him of extortion, malicious persecution, abuse of law and damages stemming from false allegations of sexual abuse.  Mr Martin’s lawyers said the claim by the nephew, which he has since retracted, has cost the singer millions of dollars in lost income. The lawsuit alleges that Mr Martin has been “persecuted, besieged, harassed, stalked and extorted” by his “troubled” nephew for economic reasons. It further alleges that if the nephew does not obtain any financial benefit, he would continue to “assassinate the reputation and integrity of the artist”. The lawsuit contends the harassment has continued even though Martin’s nephew, identified as Dennis Yadiel Sanchez Martin, admitted under oath in July that he had never been sexually assaulted by the artist. Mr Sanchez had previously taken legal action against his uncle based on those false allegations, which prompted a judge in Puerto Rico to issue a restraining order against Martin in July that a court later suspended. Those allegations cost Martin at least $10 million in lost income as a result of cancelled contracts and projects as well as $20 million in damages to his reputation, according to the lawsuit. It was not clear if the attorney who represented Mr Sanchez in that case, would be representing Mr Sanchez in the lawsuit filed on Wednesday September 7.  The lawsuit stated that from October 2021 to January 2022, Mr Sánchez would send up to 10 messages a day to Mr Martin, the majority of them “meaningless diatribes without any particular purpose”.  It also accused Mr Sánchez of publishing Mr Martin’s private number on Instagram, which forced the singer to change his number. Several months then went by without Mr Sánchez sending a message until he requested the protection order in July against Mr Martin, according to the lawsuit. It also said Mr Sánchez falsely alleged that he had had a romantic relationship with Mr Martin for seven months. It also said two restraining orders had previously been filed against Mr Sánchez in an unrelated stalking case. Additionally, the entertainer said he and his family feel “unsafe” in Puerto Rico due to Sanchez’s alleged behavior.  Back in July, Martin explained in a video obtained by Page Six why he had not addressed Sanchez’s allegations of incestuous relations when they first came out — despite his team vehemently denying the “false and fabricated” claims at the time. “For two weeks, I was not allowed to defend myself because I was following procedure, where the law … obligated me not to talk until I was in front of the judge,” Martin, who was dressed formally in a suit and tie, said in the clip.The post Ricky Martin sues nephew for $20M after sexual abuse and incest claims appeared first on Linda Ikeji Blog.
Uncategorized