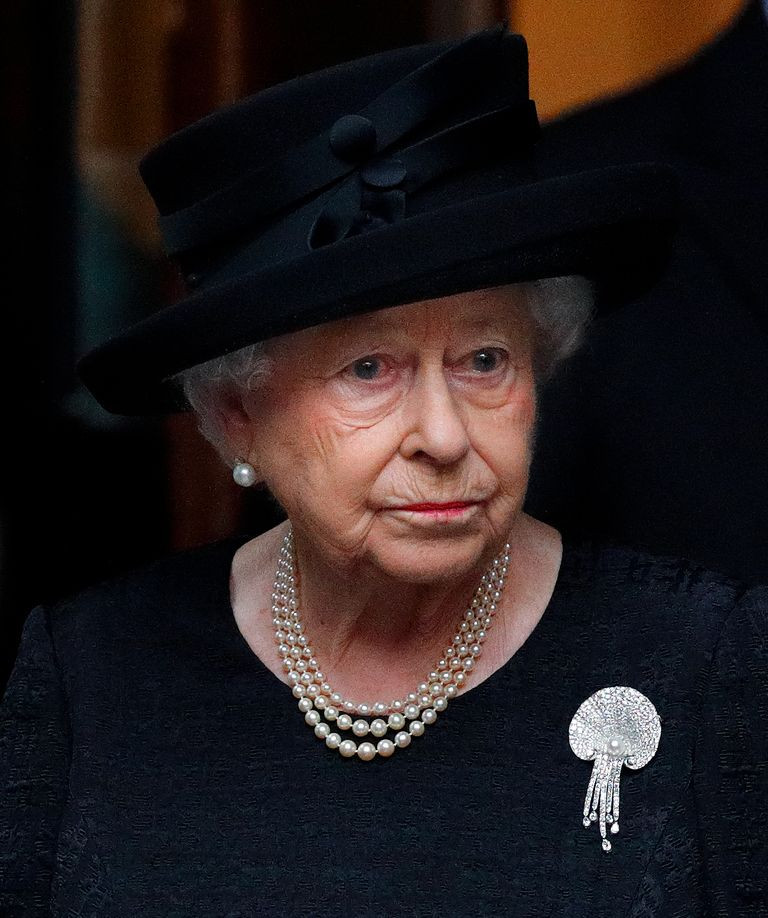 Queen Elizabeth II has died at the age of 96. Buckingham Palace in a statement said : “The Queen died peacefully at Balmoral this afternoon. The King and The Queen Consort will remain at Balmoral this evening and will return to London tomorrow.” The news comes after The Queen made history when she became the first monarch to celebrate her Platinum Jubilee in June this year, marking the 70th anniversary of her accession to the throne. The Queen is survived by four children: Prince Charles, Princess Anne, Prince Andrew and Prince Edward, as well as eight grandchildren and twelve great-grand children.  On Tuesday September 6, Her Majesty met with the new Prime Minister Liz Truss and asked her to form a government, following the resignation of Boris Johnson. Truss travelled to The Queen’s Aberdeenshire estate Balmoral Castle in Scotland for her audience with Her Royal Highness – a historical first, due to The Queen’s “mobility issue”. Following the passing of the sovereign, the heir to the throne Prince Charles will now become King. Queen Elizabeth II first took on public duties during the Second World War, appearing on the radio and being appointed one of her father’s effective deputies as counsellor of state.  She married Philip Mountbatten in 1947, a marriage which lasted until his death in 2021 and produced four children: Charles, Anne, Andrew and Edward.  She became queen in 1952 after the premature death of her father George VI, and went on to become both the country’s longest-lived and longest-serving monarch. A state funeral will take place at Westminster Abbey in ten days’ time, which will see the nation observe a two minutes’ silence, before the queen is buried at Windsor Castle.  The post Queen Elizabeth II is dead, Buckingham Palace has announced appeared first on Linda Ikeji Blog.
Uncategorized