Prince Charles has ascended to the throne in the wake of Queen Elizabeth II’s passing at 96.  The Queen’s eldest son, 73, has been confirmed to be the new reigning British monarch immediately following his mother’s death. In accordance with British rule, the King’s succession comes just moments after Buckingham Palace announced that his mother, Queen Elizabeth II, died on Sept. 8 at the age of 96. The royal family shared the sad news of her passing in a  statement, writing, “The Queen died peacefully at Balmoral this afternoon,” the statement read. “The King and The Queen Consort will remain at Balmoral this evening and will return to London tomorrow.” Before his promotion, Charles had cemented himself as both the oldest and the longest-serving heir apparent in British history (his title as Prince of Wales has been held since July 1958) thanks to the fact that his mother was the longest-serving monarch for over 70 years.  After his father, Prince Philip, died in April 2021, Charles also inherited the title of Duke of Edinburgh. As for Charles’ wife, Camilla, Duchess of Cornwall, the change within the throne also means that she becomes “Queen Consort,” which is a title that was bestowed upon her by the Queen herself in February 2022.  “When, in the fullness of time, my son Charles becomes King, I know you will give him and his wife Camilla the same support that you have given me,” Queen Elizabeth II said in a statement released on Feb. 5. 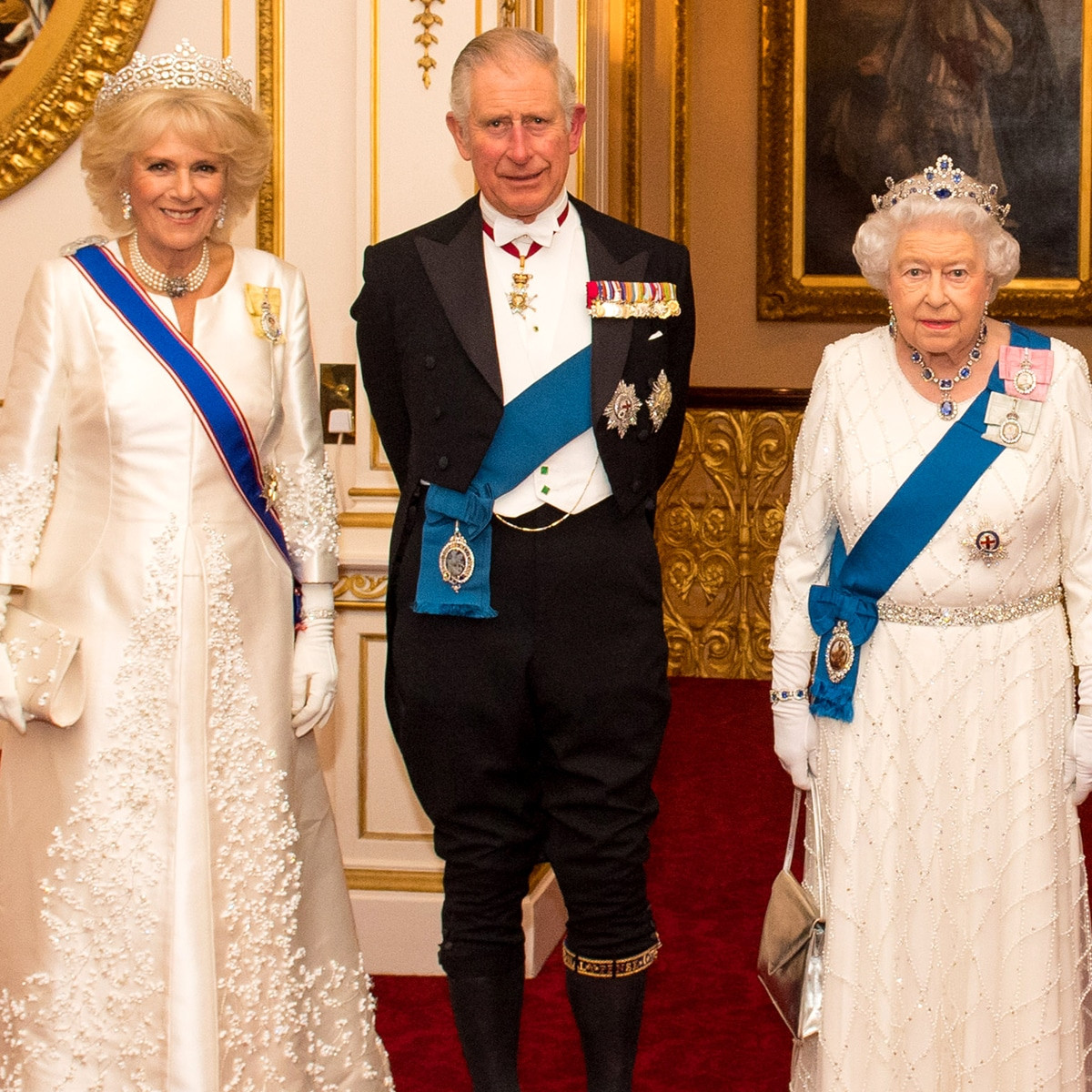 “And it is my sincere wish that, when that time comes, Camilla will be known as Queen Consort as she continues her own loyal service.” The following day, on the 70th anniversary of Queen Elizabeth’s Accession Day, also known as her Platinum Jubilee, Charles and Camilla accepted the “honor” in a statement. With Charles now becoming King of the United Kingdom, his eldest son, Prince William, 40, is now officially the next heir in line for the British throne.The post Prince Charles becomes King of England at 73 following Queen Elizabeth’s death appeared first on Linda Ikeji Blog.
Uncategorized