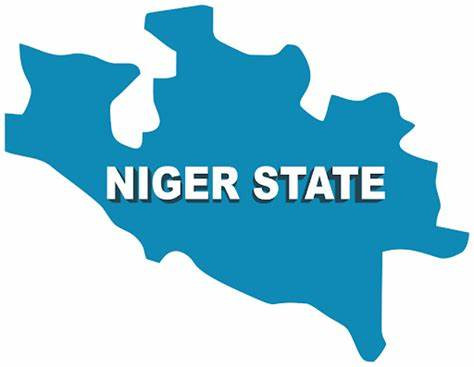 A Niger state House of Assembly committee which was set-up to investigate contract financing loans of twenty-five local government councils, has recommended the suspension of fifteen local government councils chairmen. Chairman of the committee, Abdulmalik Madaki Bosso said the decision to suspend the LGA chairmen will pave way for smooth and unhindered access by members of the committee to enable them to discharge their duties diligently. The affected local government councils chairmen are those of Mokwa, Gbako, Suleja, Gurara, Tafa Paikoro, Bosso, Agwara, Borgu, Kontagora, Wushishi, Magama, Mariga, Mashegu, and Rijau. He noted that this is in line with the provision of sections 128 and 129 of the Constitution of Nigeria 1999 as amended as well as the provision of section 90 Subsection one A B and C of local government 2001 as amended. He alleged that most of the suspended local government chairmen collected the loan without following due process, an act he said is unacceptable by the Niger State House of Assembly. According to him, the problem had added an extra burden to the smooth running of local government administration in the state. Channels Television reported that Abdulmalik Madaki Bosso added that the deduction of N8m each from local government councils for loan repayment be suspended for the failure of the ministry to obtain house resolution as provided in Section 97 Subsection One of the Local Government Councils 2001 as amended.The post Niger state assembly orders suspension of 15 LGA chairmen appeared first on Linda Ikeji Blog.
Uncategorized