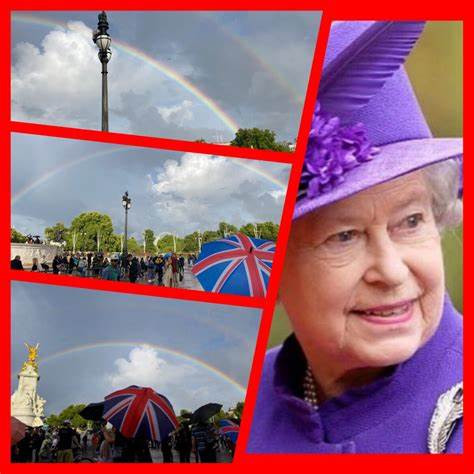 A massive double rainbow covered the sky over Buckingham Palace just before Queen Elizabeth’s death was announced.  Those present at the scene reportedly took some time to admire what has now been described as a heavenly homage to the 96-year-old and her 70 years in power. 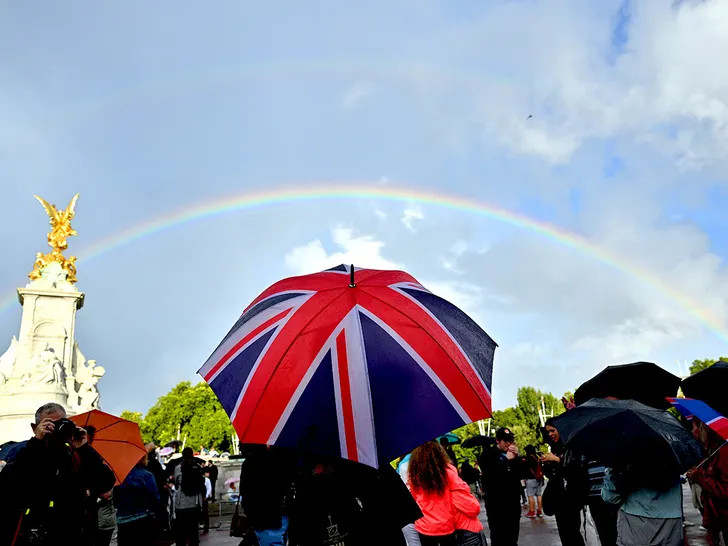 Just about an hour after the rainbow appeared, The Royal Family announced the longest-serving monarch in British history had died saying “The Queen died peacefully at Balmoral this afternoon.” The Queen’s death came just hours after it was announced doctors were concerned about her health and her family members, including Prince William and Harry were gathering to be by her side. 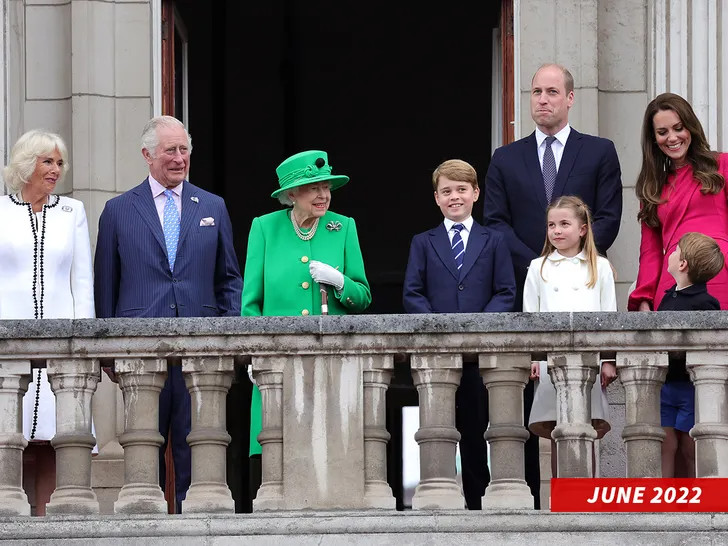