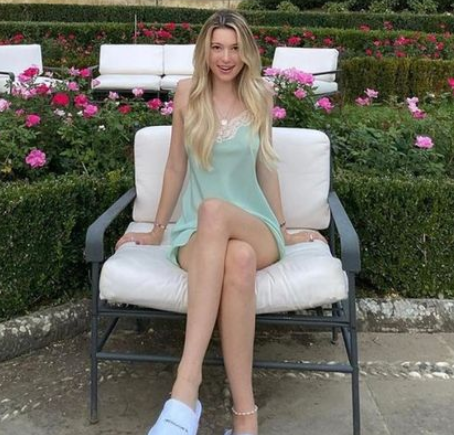 Steve Jobs’ daughter, Eve Jobs appeared unimpressed by the latest iPhone 14 which launched last night. Following the launch of the iPhone 14, users pointed out that the iPhone 14 and 14 Plus smartphones look more or less the same. Twitter users spent the night joking that nothing has changed with the new iPhone by sharing some hilarious memes. 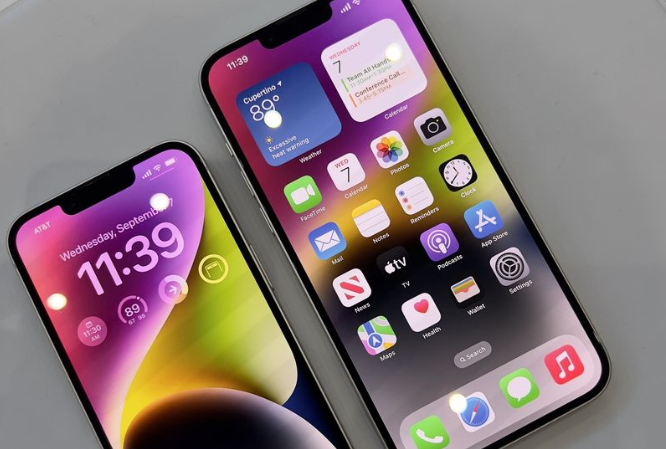 Steve Job’s daughter Eve Jobs joined by sharing an Instagram meme about the launch. The meme shows a man receiving a new shirt that’s exactly like the one he is wearing already. Eve shared the widely-circulated meme on her Instagram Stories with the caption: “Me upgrading from iPhone 13 to iPhone 14 after Apple’s announcement today”. 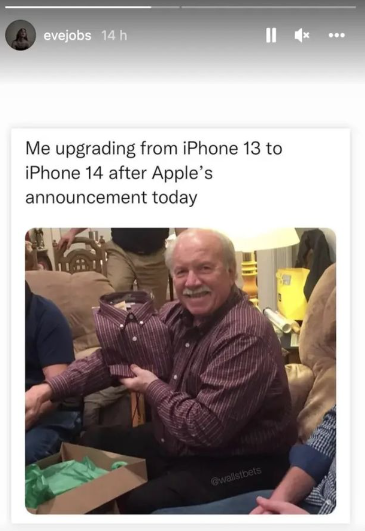 Eve Jobs, a model, and her two siblings are famously not set to inherit their father’s Apple fortune. The iPhone 14 was announced last night, September 7, at a glitzy launch event alongside the Apple Watch Series 8 and the new AirPods Pro. Read our full guide.The post Apple founder, Steve Jobs’ daughter mocks iPhone 14 with meme saying it’s same as before appeared first on Linda Ikeji Blog.
Uncategorized