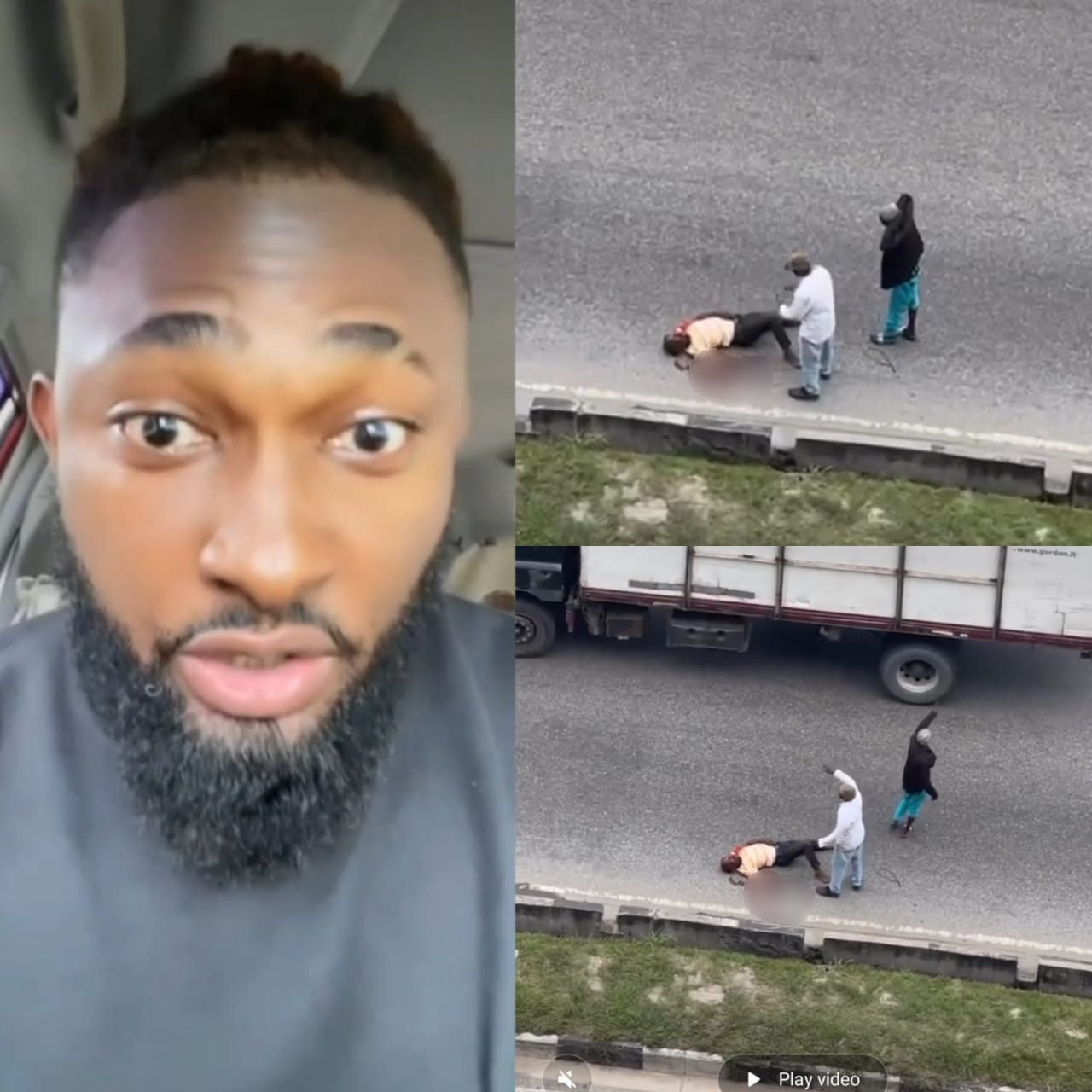 Actor Uti Nwachukwu has called out the Lagos state government after his attempts in getting the state emergency numbers to help rescue a hit and run victim failed. Uti spotted a badly injured man lying in the pool of his own blood after being hit by a driver who failed to stop. The actor said he called the emergency numbers provided by the state. He said the operator initially picked up his call and he gave them the location of the accident. He said after waiting for sometime without seeing any of the rescue team, he called again and the operator hung up on him. He decided to help the man by taking him to the hospital himself. Watch the video he shared below…      View this post on Instagram           A post shared by Lindaikejiblog (@lindaikejiblogofficial)The post Actor Uti Nwachukwu calls out Lagos state govt after emergency numbers fail to help in his efforts to rescue hit and run victim (video) appeared first on Linda Ikeji Blog.
Uncategorized