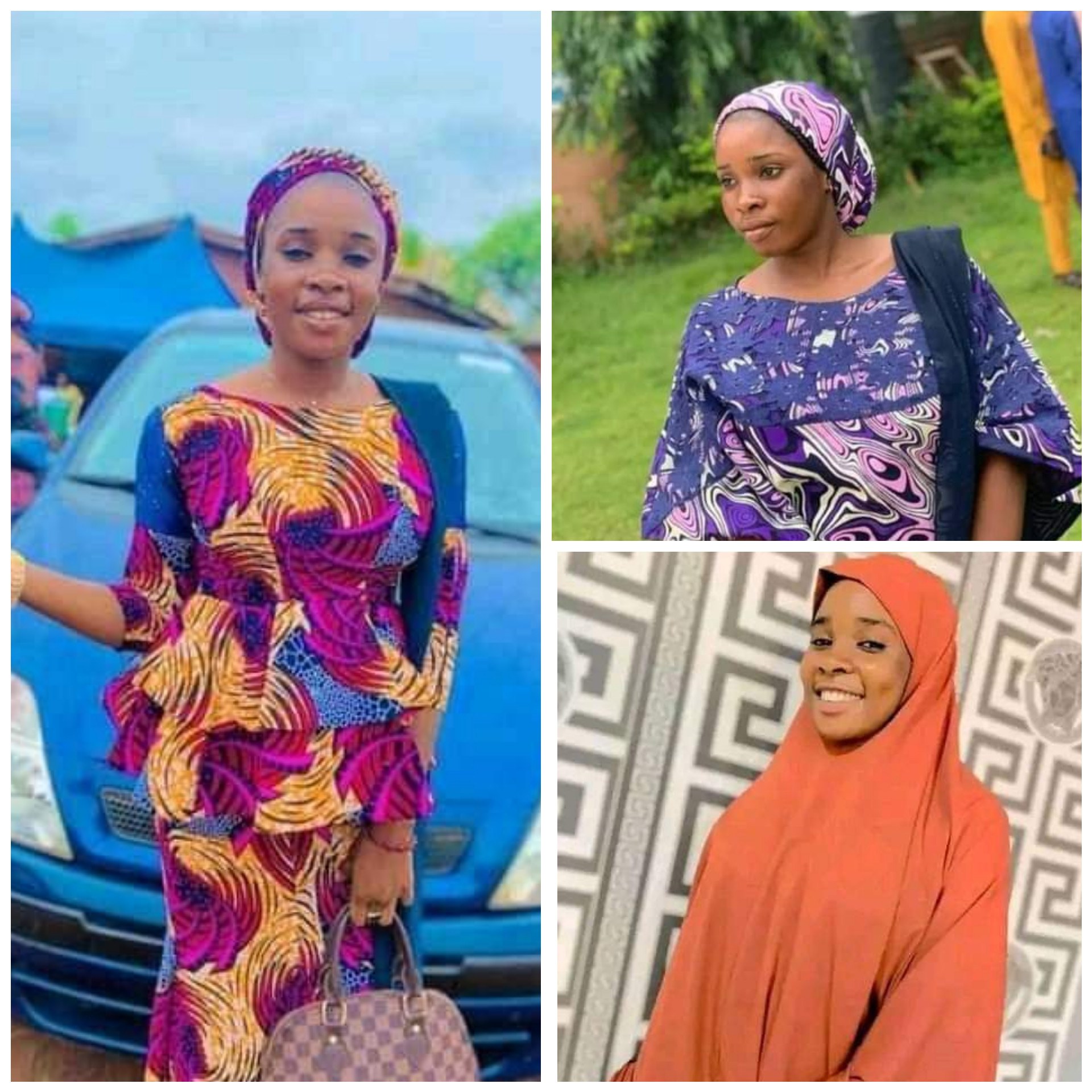 A young woman identified as Ummi reportedly lost her life during the bank robbery in Ankpa town, Ankpa Local Government Area of Kogi State on Tuesday, September 6.  An eyewitness said one stray bullet killed the young lady who was close to one of the banks that was being robbed at that time. It was gathered that the deceased recently graduated from Glory Land Polytechnic Ankpa, two weeks ago.  It was gathered that fully armed robbers numbering over 15 invaded the three commercial banks simultaneously at about 3 pm on Tuesday, and robbed the banks including customers. Meanwhile, spokesperson of the state Police Command, SP William Ayah, confirmed the incident in a press statement issued on Wednesday, September 7.  According to him, the armed robbers invaded three banks in Ankpa simultaneously.“The Commissioner of Police, Kogi State Police Command CP Edward Egbuka, immediately led a team of tactical operatives to the scenes for on-the-spot assessment and has equally ordered the deployment of additional operational assets consisting of operatives of the Police Mobile Force, Counter Terrorism Unit, Quick Response Unit, State Intelligence Bureau in synergy with other security agencies to restore normalcy in the area,” the statement read.  “The Police personnel on duty both at the station and the banks quickly recovered from the sudden attack and gallantly repelled the attackers who were forced to flee: some into nearby bushes, others with their vehicles. The hoodlums abandoned three vehicles used for the operation in their haste to escape, some of them with bullet wounds “The CP uses this medium to call on the people of Ankpa and its adjoining communities to be on the lookout and report anybody seen with bullet wounds to the Police or any other security Forces nearest to them. “The CP assures that the Command is committed to working in synergy with other security agencies as well as patriotic stakeholders in the ongoing onslaught against crimes and criminality to make the State a safe and secure place for all and sundry,” he added. The Commissioner of Police further tasked the Deputy Commissioner of Police in charge of Investigation Department (SCID) to commence investigations so as to unravel the remote and immediate cause of the act, trail the hoodlums with a view to apprehend and bring them to book. He also urges members of the public to go about their lawful businesses and continue to collaborate with the Police and other security agencies with credible and timely information on the activities of criminal elements in their environs. 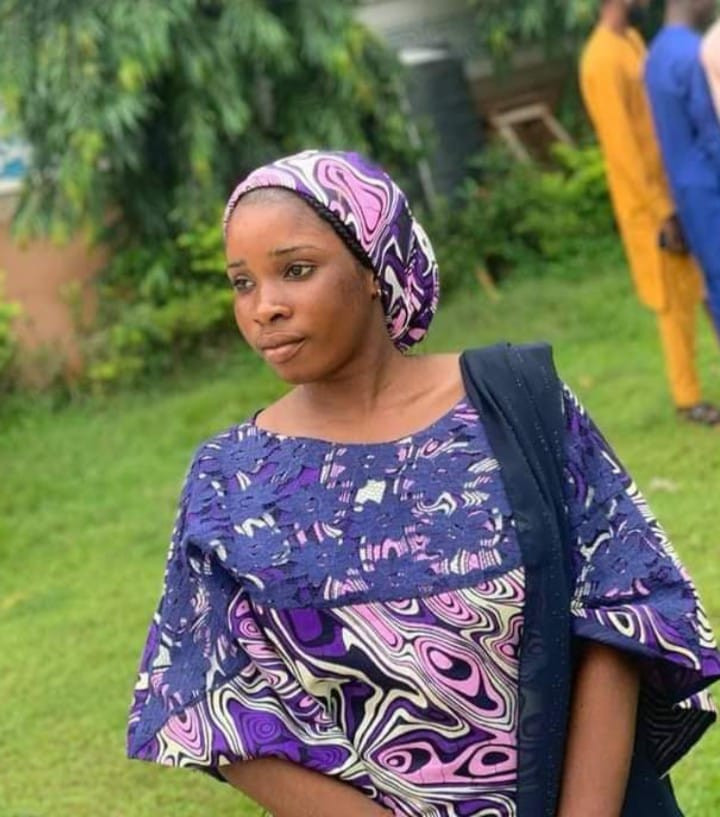 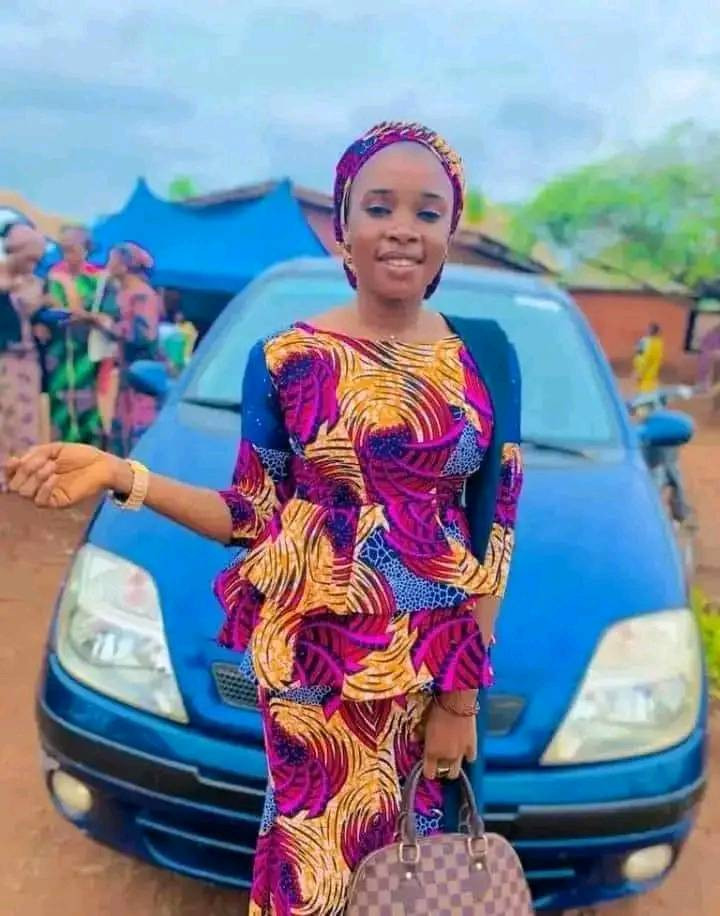 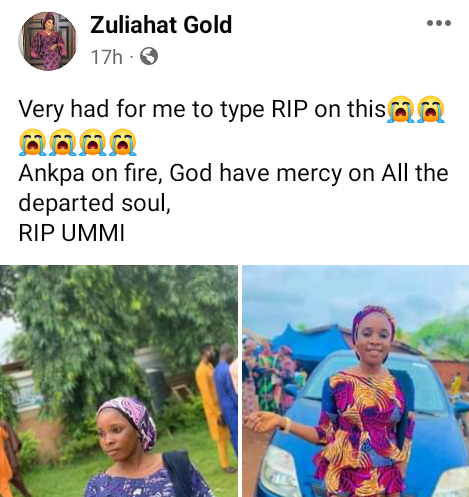 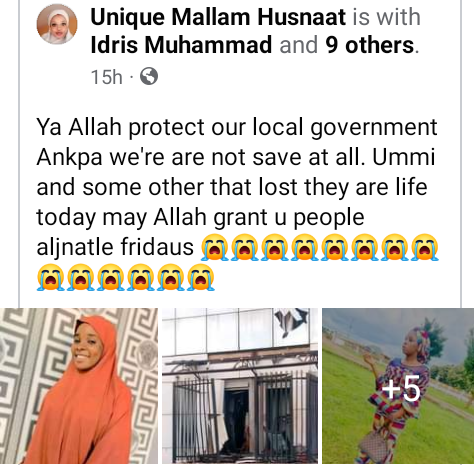 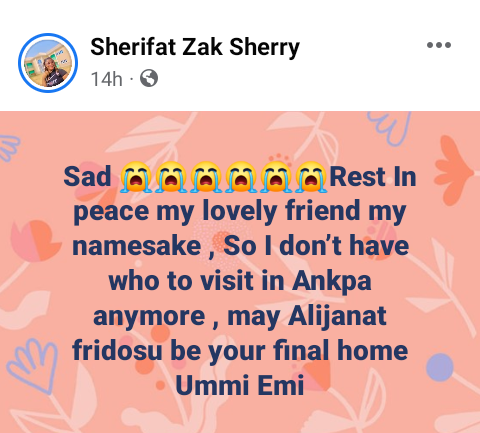 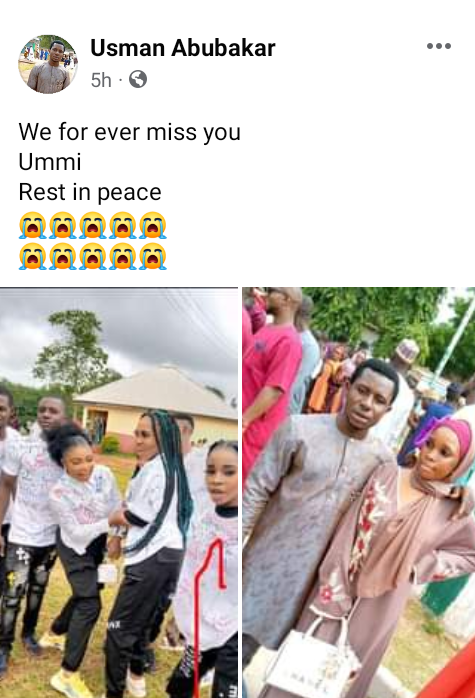