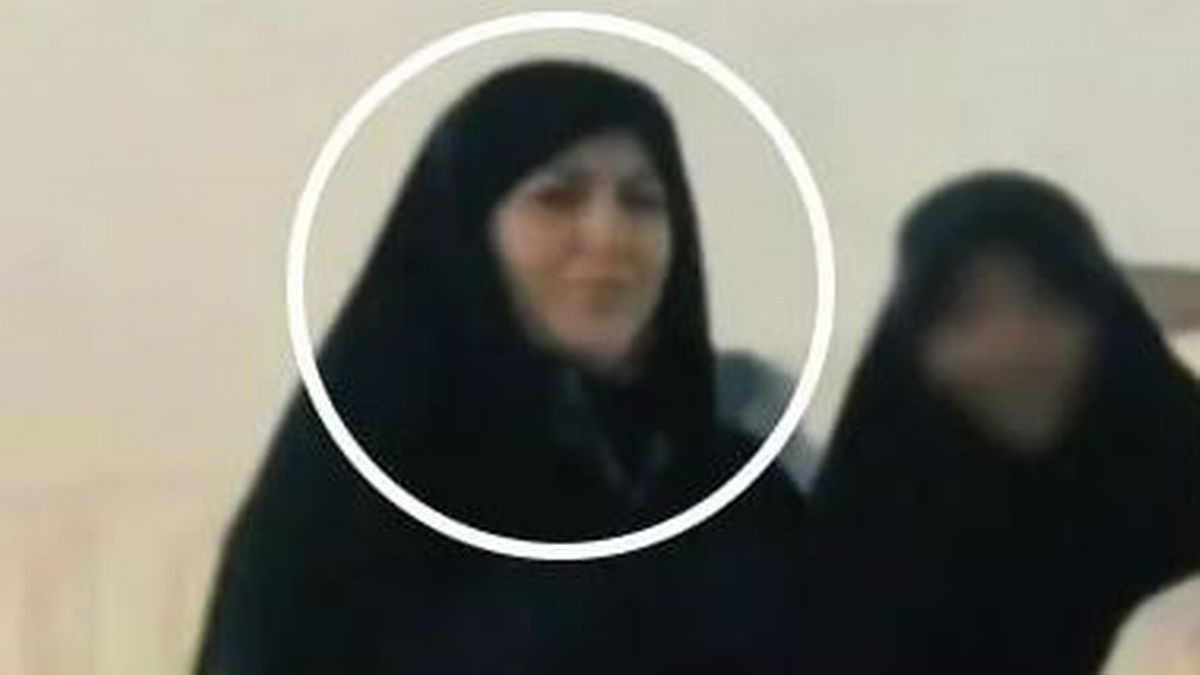 A woman who was sentenced to hanging has reportedly died after suffering a heart attack while watching 16 men get executed before her.  The Iranian woman, Zahra Esmaili and her two children were reportedly subjected to cruelty at the hands of her abusive husband and eventually snapped, shooting the rumoured senior Ministry of Intelligence official dead on July 16, 2017. Her kids who claimed to have been asleep in their rooms at the time, were arrested as her co-conspirators, with her daughter sentenced to five years and her son cleared and released. Zahra’s death was confirmed by Iranian rights organisations in February last year. Days later, her lawyer Omid Moradi claimed Zahra had suffered a heart attack in the moments leading up to her hanging, a human rights group told The Mirror. Moradi said she died “after witnessing 16 men being executed before her”. As if her death wasn’t enough, the cruel guards hung her corpse, with her husband’s mother kicking the stool from beneath her. However in a bid to cover up the sequence of events, officials published an account denying she’d died as a result of a heart attack, which Moradi claimed had been scribbled on her death certificate. The officials added a horrifying detail, claiming that her son had assisted the mother-in-law in helping the hangman. Speaking with The Mirror, Iran HR Director Mahmood Amiry-Moghaddam explained how the regime uses the idea of execution to instill fear into the general population. Moghaddam said;  “And this is the effect they’re looking for. And it’s the same in each case: ‘Obey our rules. This can happen to you’.”That’s the message.” The officials’ decision to publicise Esmaili’s case, and to share the fact that her son was complicit in their barbarity, was rare as most killings happen behind closed doors, Mahmood added. He also questioned why the Iranian leaders ban most civil liberties, while allowing everyday citizens to decide between life and death. He said: “So how is it possible that they give the responsibility of taking life to a common citizen? They make ordinary citizens complicit in what they actually are doing.” In the last few years, people have called on Western powers to address Iran’s death penalty record and other human rights violations as part of their negotiations over the 2015 Iranian nuclear deal.The post Woman sentenced to hanging suffers heart attack after watching 16 others get executed before her appeared first on Linda Ikeji Blog.
Uncategorized