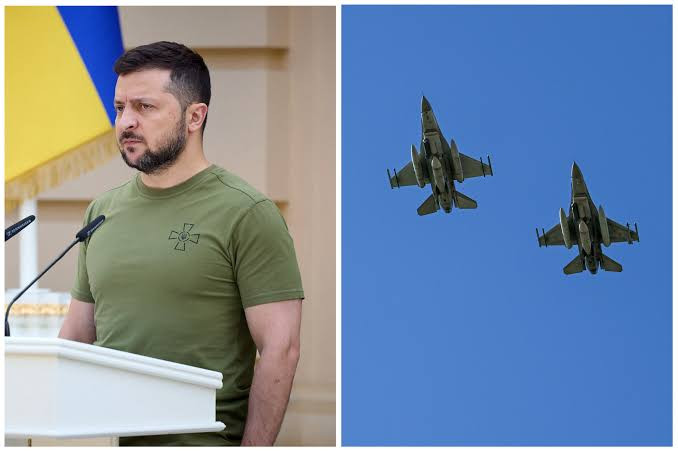 The US military is working out how to support Ukraine’s military in the medium and long term even after the war with Russia has ended, 3 defense officials have said, according to a new report by CNN. The report say efforts are being led by Chairman of the Joint Chiefs of Staff Gen. Mark Milley and would build on the billions of dollars in military aid the US has given to Ukraine since Russia invaded in February. The report adds that the process is at an early stage and a senior defense official said it is looking at the “future of Ukrainian forces,” aiming to answer key questions about “what makes sense?” and “what do we want Ukraine to start having in the mid and the long term?” in terms of military support. In addition to the current conflict, which is expected to be lengthy, the US is looking towards at least, the next five years after the war is over. ‘What are the things that if we wanted to imagine with Ukraine, what their future force would be, let’s say if they want to be a maneuver force and they want to have these defensive capabilities as well as offensive capabilities, what seems to make sense?” the official reportedly told CNN. If approved by President Joe Biden it could lead to years of future arms sales and the establishment of a long-term military training program by the US. It would be presented to Kyiv as an assessment, but it would provide a clear road map showing how the US believes it should develop its military, the report adds.The analysis is expected to “come together in the next month or two,” the senior defense official said, emphasizing that Ukraine’s views will be central to the final effort. “What’s their strategy, what do they want?” thd official added. The effort will continuously evolve over the next few months as the battlefield shifts and Ukraine’s forces advance.The initial effort could lead to recommendations for weapons and training, depending on the military strategy Ukraine approves. That could ultimately extend US and allied involvement with Ukraine for years to come through long-term, multi-year weapons contracts that could be initially finalized before the end of Biden’s first term.The US assessment and initial plans will reportedly be discussed when General Milley and Defense Secretary Lloyd Austin meet defense counterparts from allied countries in Germany on Thursday September 8.The analysis and planning follow a recent war game the US and Ukraine conducted in advance of the current counteroffensive into the Kherson region. Some of the lessons learned from that war game are being incorporated, one of the officials said. The post US military reportedly planning to support Ukraine’s military in long term even after war with Russia ends appeared first on Linda Ikeji Blog.
Uncategorized